Samsung is not only rapidly delivering the Android 11-based One UI 3.0 and One UI 3.1 update, but it has already started releasing the May 2021 security patch to its premium devices ahead of next month. 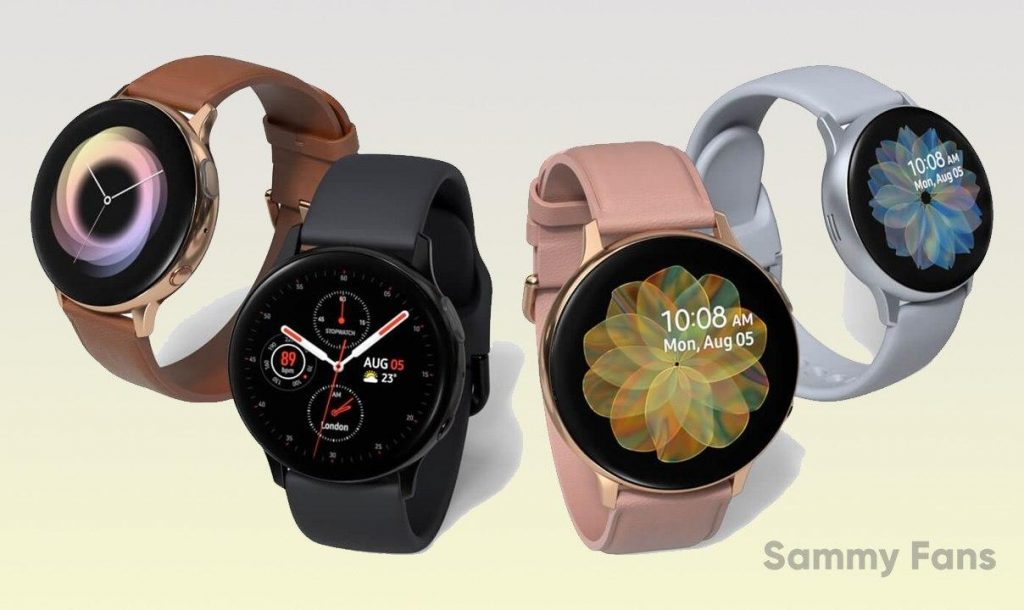