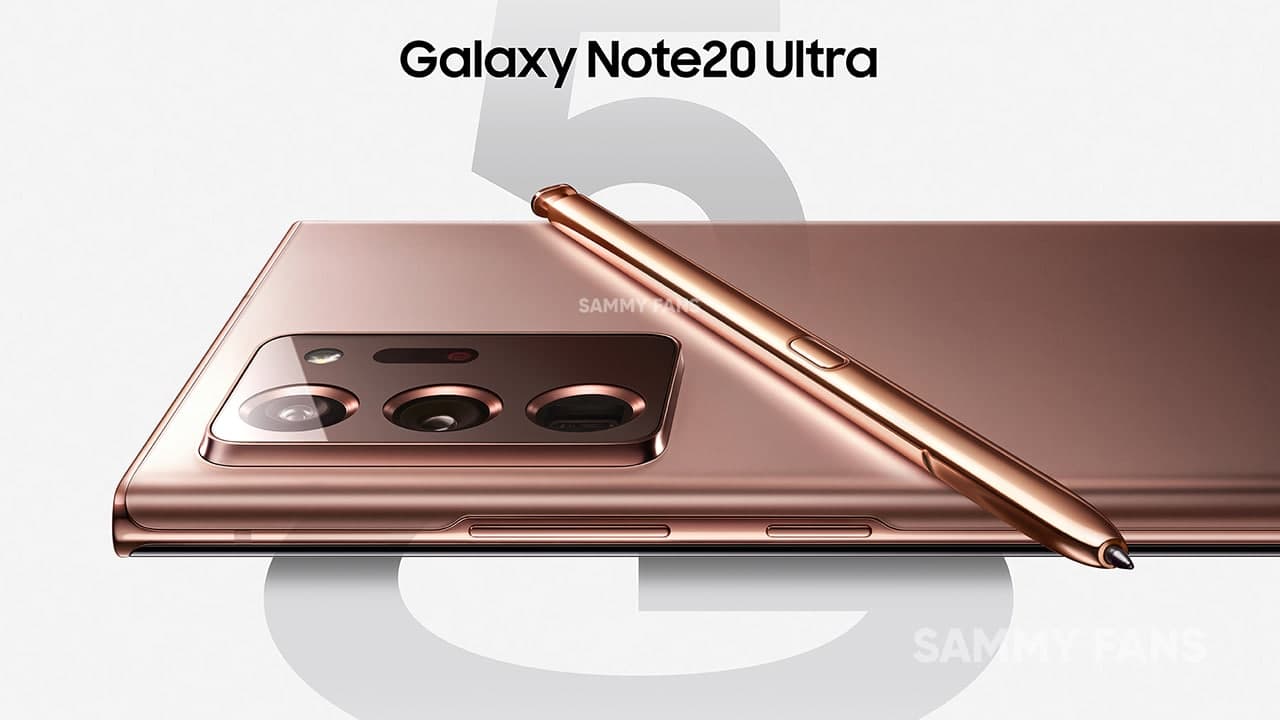 While OEMs are busy providing March/April 2021 security patches, the US banned Huawei is still releasing the three months older security updates to its devices. At the same time, Samsung has already started updating its premium models with the most up-to-date May 2021 security patch.

A few days ago, the latest Galaxy S21 series phones have begun receiving the May 2021 security patch, further the Galaxy Z Flip 5G, and Galaxy S20 also joined the party. After these devices, Samsung pushed the latest security improvements to the Galaxy Note 20 and Note 20 Ultra flagships yesterday.

Aside from the newer security patch, the new Galaxy Note 20 firmware update comes with camera performance improvements in order to present a better overall user experience. Furthermore, it enhances the Quick Share function for improved file sharing between Galaxy devices. 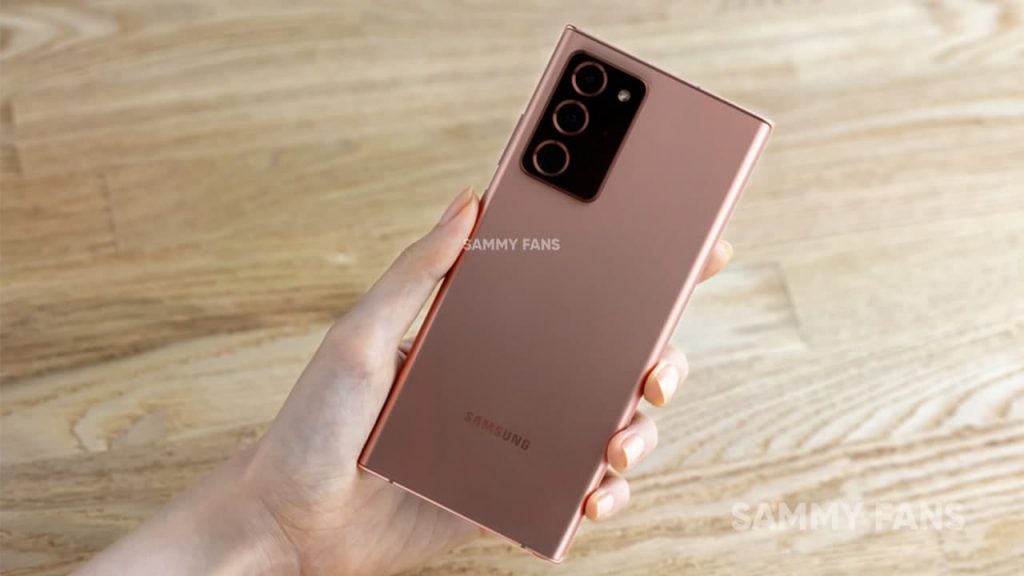 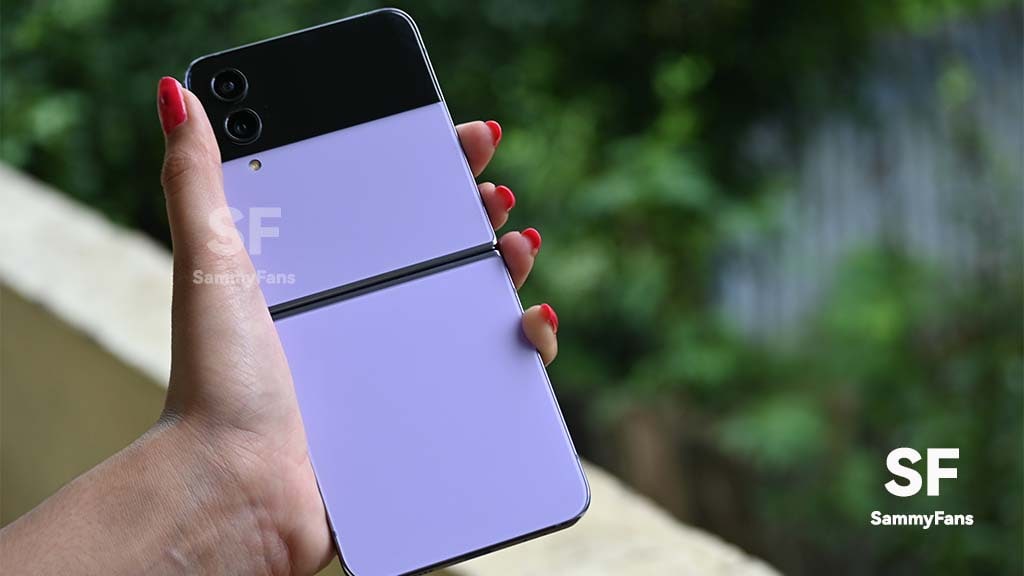