Earlier this month, Samsung released the April 2021 security update to the Galaxy S20 FE devices. Further, the company has expanded this firmware to the 5G variants too, which was arrived earlier today.

Meanwhile, it looks like the OEM is distributing different builds to the Galaxy S20 FE models as the changelog of this new software update carries revisions more than the latest security patch.

According to the latest update log, Samsung included new touchscreen stability improvements for the Galaxy S20 FE devices in order to increase display performance. However, we know that this handset reportedly had different types of issues with its touchscreen such as ghost touches, abnormal response, and more. 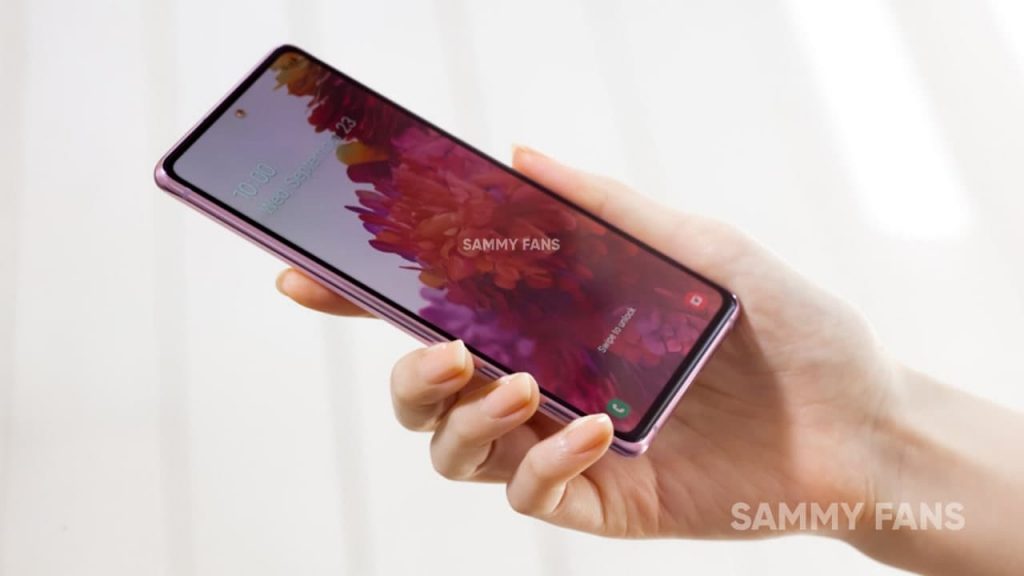 At the same time, the company is continuously trying to totally fix this severe issue with firmware updates. Furthermore, we can also understand that the touchscreen issues still remain unfixed that’s why Samsung has to bring improvements via firmware updates.

Currently, this update is rolling out for select Galaxy S20 FE 5G users in the European market, which bears a release number G781BXXU2CUD1. Since it’s an initial rollout so the company may expand its availability to more territories in the coming days.

Till then, you can freely check for the latest software update by heading towards your device Settings, select the Software updates category, and finally tap on Download and install.