While last year’s Galaxy Chromebook used a 4K OLED display, the new model uses a 13.3-inch QLED matrix with a resolution of 1920 x 1080 pixels. The display supports control using a USI (Univeral Stylus Initiative) stylus. Samsung also updated the keyboard a bit, increasing the size of the keys and making the backlight brighter. 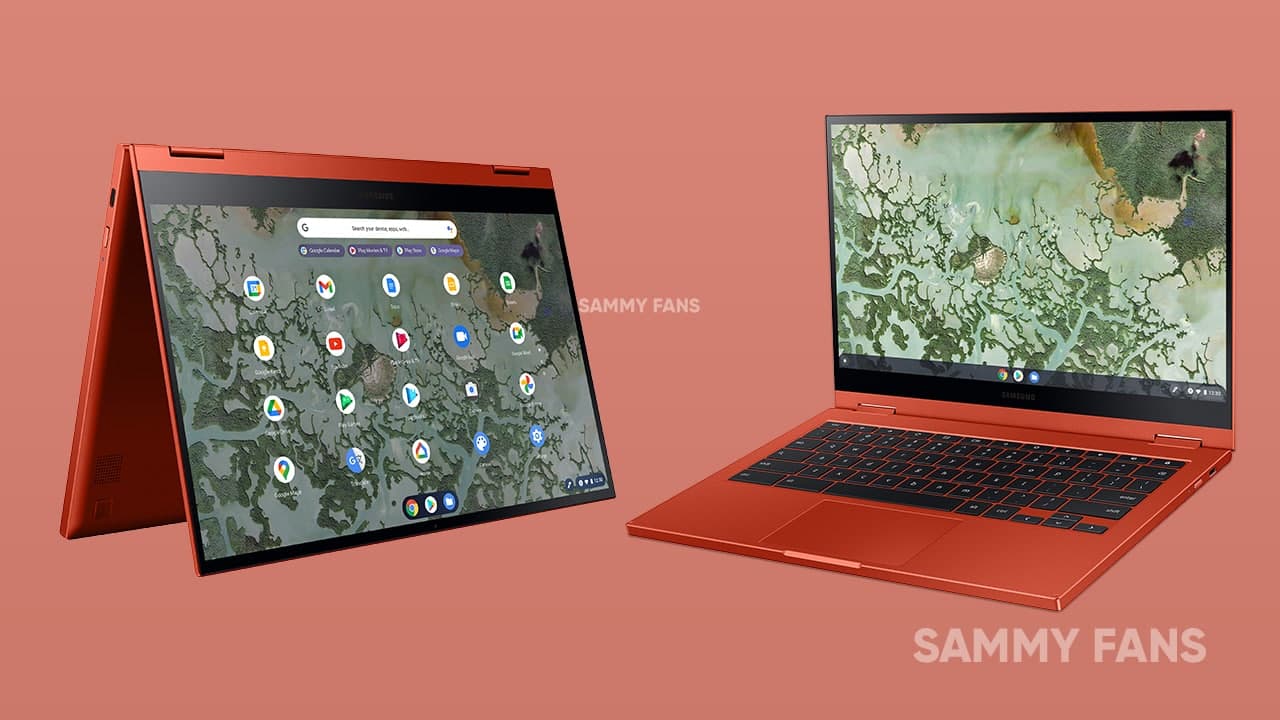 Also in the configuration of the device are stereo loudspeakers with a total power of 10W, a slot for MicroSD cards, Wi-Fi 6 and Bluetooth 5.0 adapters, a webcam that allows you to broadcast 720p video, a pair of USB ports.

There were complaints about the autonomy of the first-generation model, in this regard, the Galaxy Chromebook 2 should be better, on a full charge of the 45.5W battery, it should work for 14 hours. The thickness of the novelty is 13.9 mm, the weight is 1220 grams.