Recently, the company has decided to hold a screen-based First Look 2021 event, which will showcase a large number of new lineups of TVs, monitors, and notebooks. And the notebook will be equipped with a new OLED panel.

Also, these panels have been used on iPhone and Galaxy series flagship phones. Samsung plans to showcase OLED panels suitable for notebooks, which is expected to bring huge improvements to notebooks.

Besides this Samsung Display has announced that it will begin using the new brand to promote OLED panels. The company hopes that the ingenious name Samsung OLED will help “express the differentiation and superiority of its products in the market.” The brand will be represented by the OLED Provided by the Samsung logo. 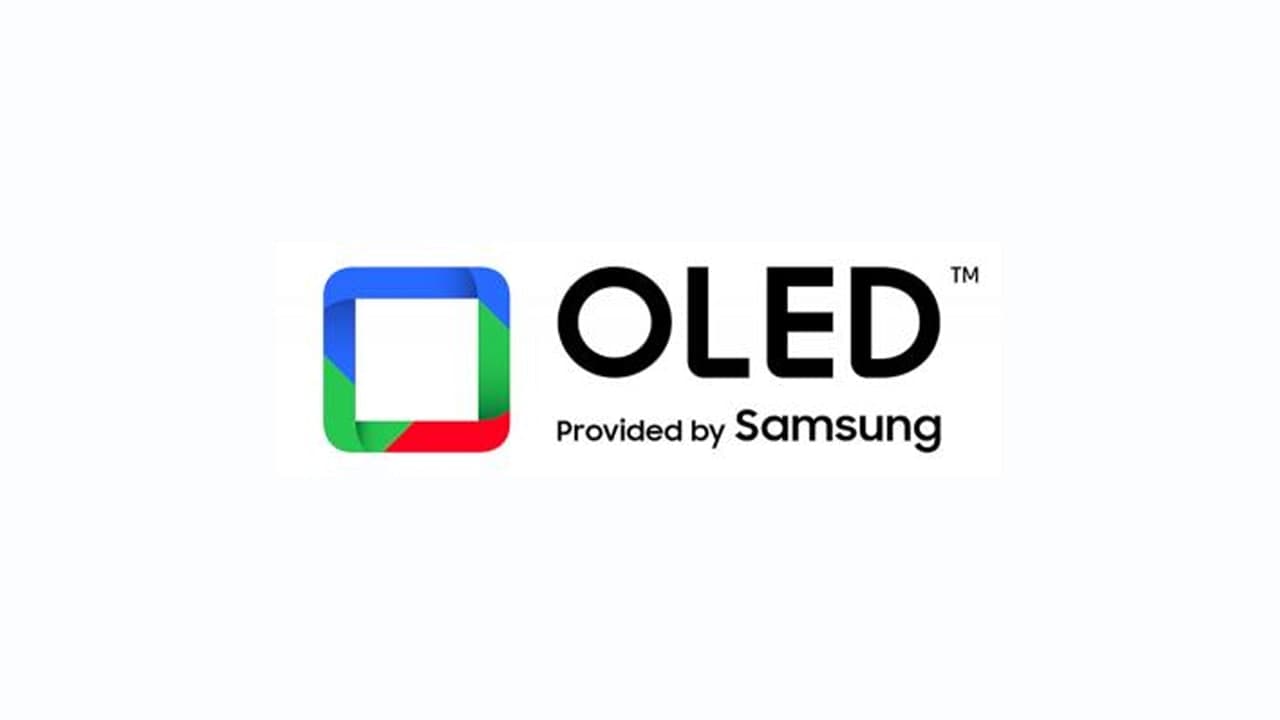 According to Samsung Display, the square frame in the logo reflects the vision that “a display is a window that connects people to the world and to others,” and that OLED displays enhance the design possibilities of device manufacturers.

The new brand will be used for Samsung Display’s wide range of mobile OLED displays for wearables, smartphones, tablets, and laptops.