The first smartphone innovation from Samsung this year was not the top-end Galaxy S21, but the budget Galaxy M02s. It has already been officially introduced in Nepal, and in two days the premiere will take place in India. Like other smartphones in the Galaxy M series, the M02s has a good price and performance ratio. This makes it a potential bestseller in its niche.

Recently, the official YouTube channel of Samsung India released a promotional video showing the upcoming new and budget Samsung Galaxy M02s, and released the official slogan: “Get Ready To Max Up”.

The Samsung Galaxy M02s is built on the Qualcomm Snapdragon 450 SoC, 4GB of RAM, and 64GB of flash storage. The 6.5-inch HD+ Infinity-V displays and a 5-megapixel camera with an f-2.2 aperture camera in its notch.

Read More: Unreleased Samsung phone with One UI 3.1 leaked, could be the upcoming Galaxy S21 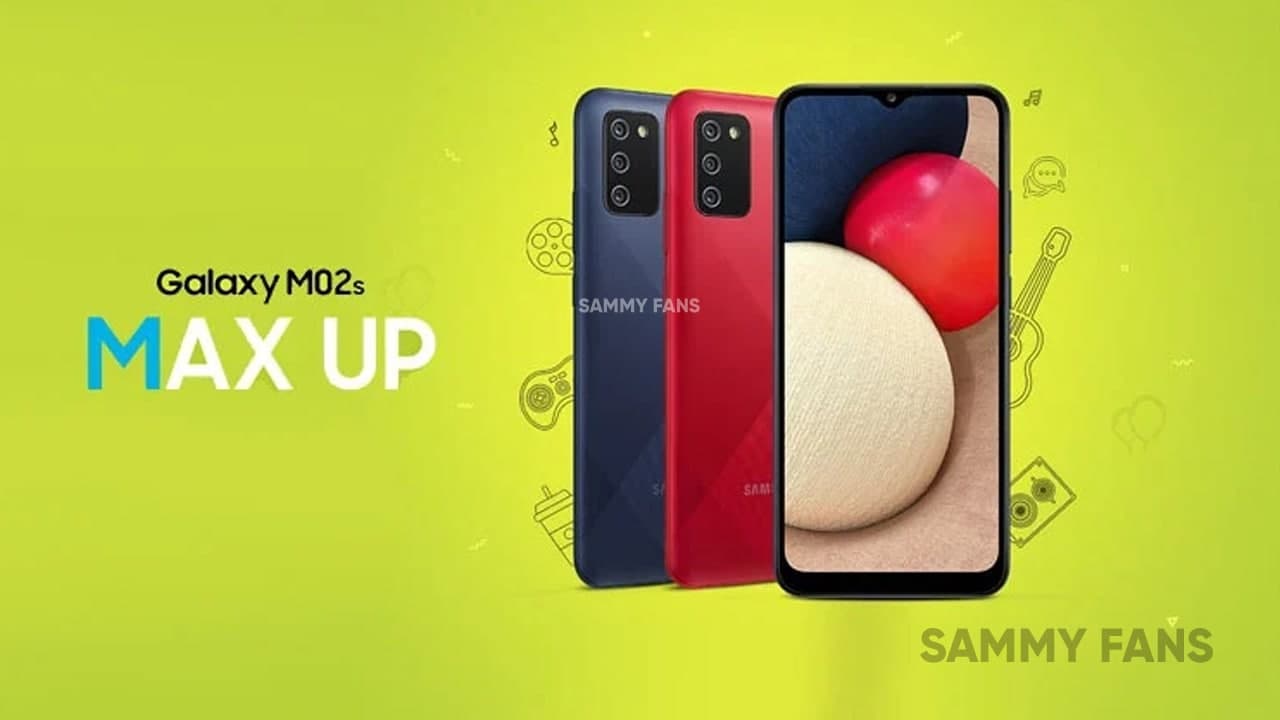 The main camera is designed by sensors with a resolution of 13MP, 2MP for macro shooting, and 2MP for scene depth analysis. Also in the configuration are a GPS receiver, an LTE modem, dual SIM card slots, Wi-Fi 802.11ac and Bluetooth 4.2 adapters, a USB-C port, and a standard headphone jack.  And the battery capacity is 5000 mAh with 15 W charging support, including Android 10 as the operating system.

The smartphone is available in three different color variants they are – Black, Blue, and Red. Galaxy M02s cost $135 in Nepal. The same price is expected to be assigned to the smartphone in India.