Although this year’s CES 2021 show was conducted by webcast, it still attracted many manufacturers, including Samsung. The company has decided to hold a screen-based First Look 2021 event, which will showcase a large number of new lineups of TVs, monitors, and notebooks. Now Samsung released ahead of the first video teaser, indicating that 2021 will usher in a major upgrade laptop.

According to this warm-up video, the notebook will be equipped with a new OLED panel. And these panels have been used on iPhone and Galaxy series flagship phones. Samsung plans to showcase OLED panels suitable for notebooks, which is expected to bring huge improvements to notebooks. 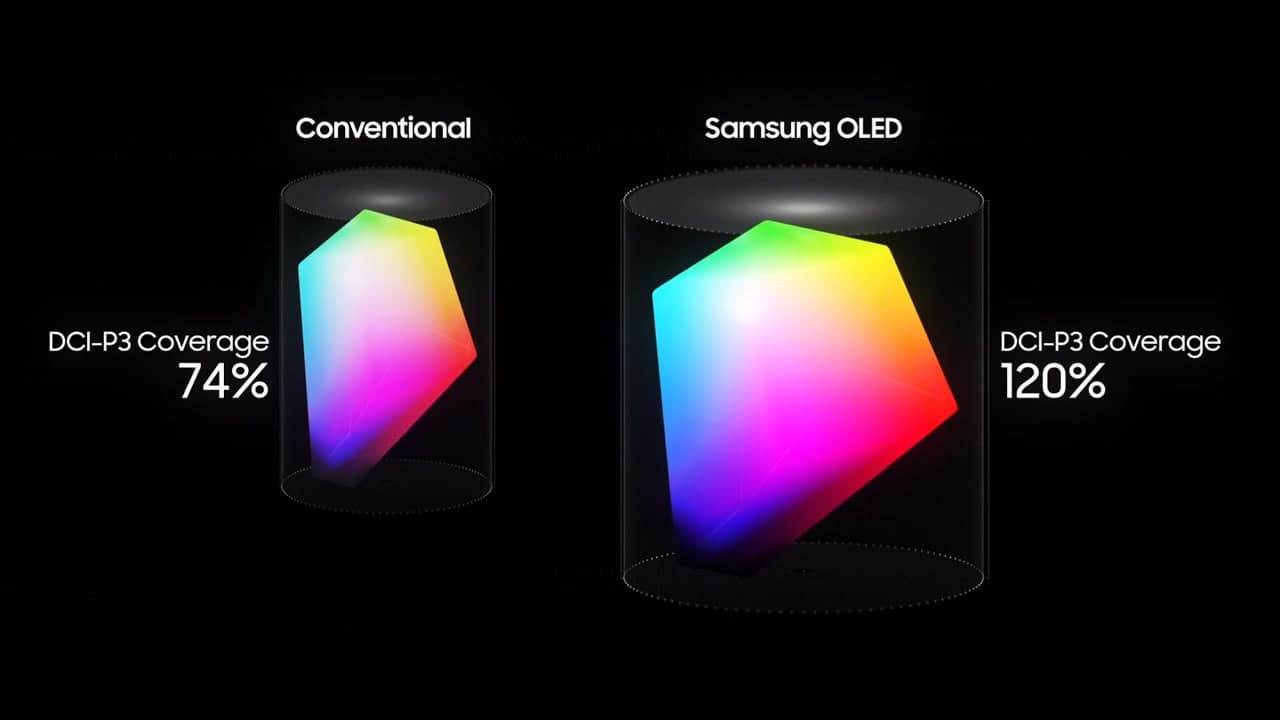 In this 90-second video, the advantages of OLED panels over traditional LCDs are emphasized. It brings higher contrast (1,000,000:1) and deeper blacks (0.0005 nits). The company also said that these panels will support 120% DCI-P3 color gamut and 85% HDR coverage. The OLED panel will also have a better effect under direct sunlight, so you can use it outdoors without worrying about glare.

Although this sounds great, it is unclear which 2021 notebook models will be equipped with these panels. The notebook demonstrated in this video certainly looks attractive. It is ultra-thin and has a narrow bezel that is almost imperceptible. In addition, Samsung is marketing these screens to notebook manufacturers, which means they may not only appear on Samsung notebooks.