Samsung is working to add more smartphones or tablets to its Galaxy M-lineup along with S-series and A-series tablets. Following this, a new tablet from Samsung, the Galaxy Tab M62 is in work that will this year.

According to the latest information coming from 91Mobiles, just shared live images of the upcoming Galaxy Tab M62, hinting that the device will use a punch-hole full-screen with a large-capacity battery design. Although there is no exact specifications of the device are not yet known, it was reported earlier that the “M62” may be a compact tablet or smartphone.

This new Galaxy M Series smartphone will include a model number of M625F and the name of this Samsung phone could be the Galaxy M62. The price may be lower than Samsung’s existing Galaxy Tab A and Galaxy Tab S series tablets and is expected to be equipped with an Exynos chipset, supporting 4G LTE, upgrade by at least 6GB RAM + 256GB ROM storage combination. 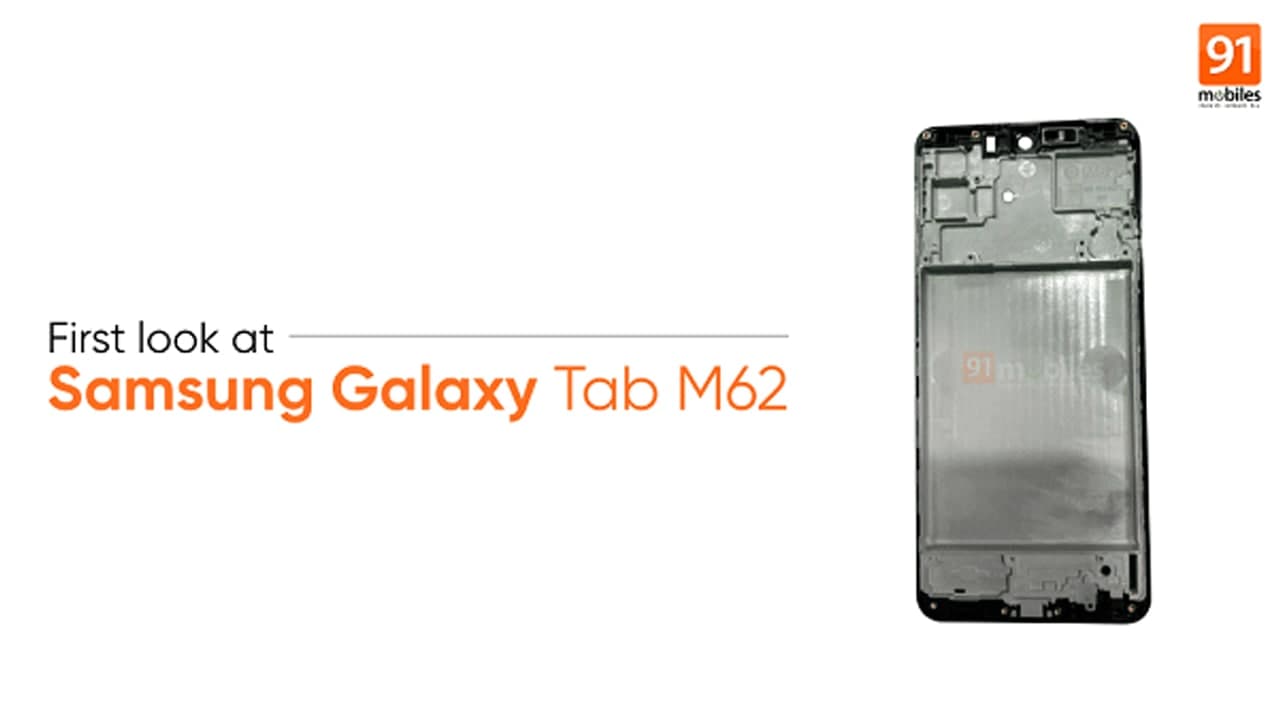 It remains to be seen as to what will be the main focus of the M-series tablets and at what price range it will come with. As the m series currently ships at a budget and mid-range price we also expect this tablet to come at a decent price.

In addition, Samsung is developing another M-series smartphone Galaxy M12. As the successor to the Galaxy M11 entry-level smartphone released last year, it is said that the smartphone has begun mass production in an Indian factory. 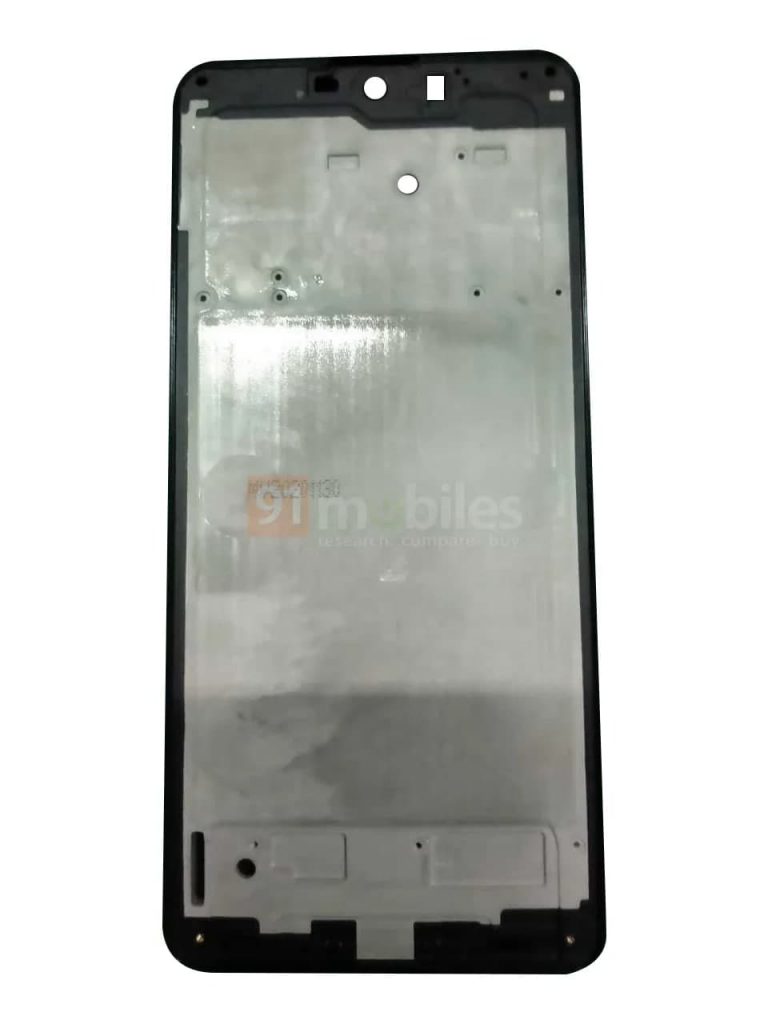 In terms of configuration, the Galaxy M12 is expected to be equipped with a 6.7-inch HD+ resolution Infinity-V screen, Exynos 850 chipset, 3GB of RAM, built-in 7000 mAh battery, rear quad cameras, and pre-installed with Android 11 customized One UI 3.0 software.