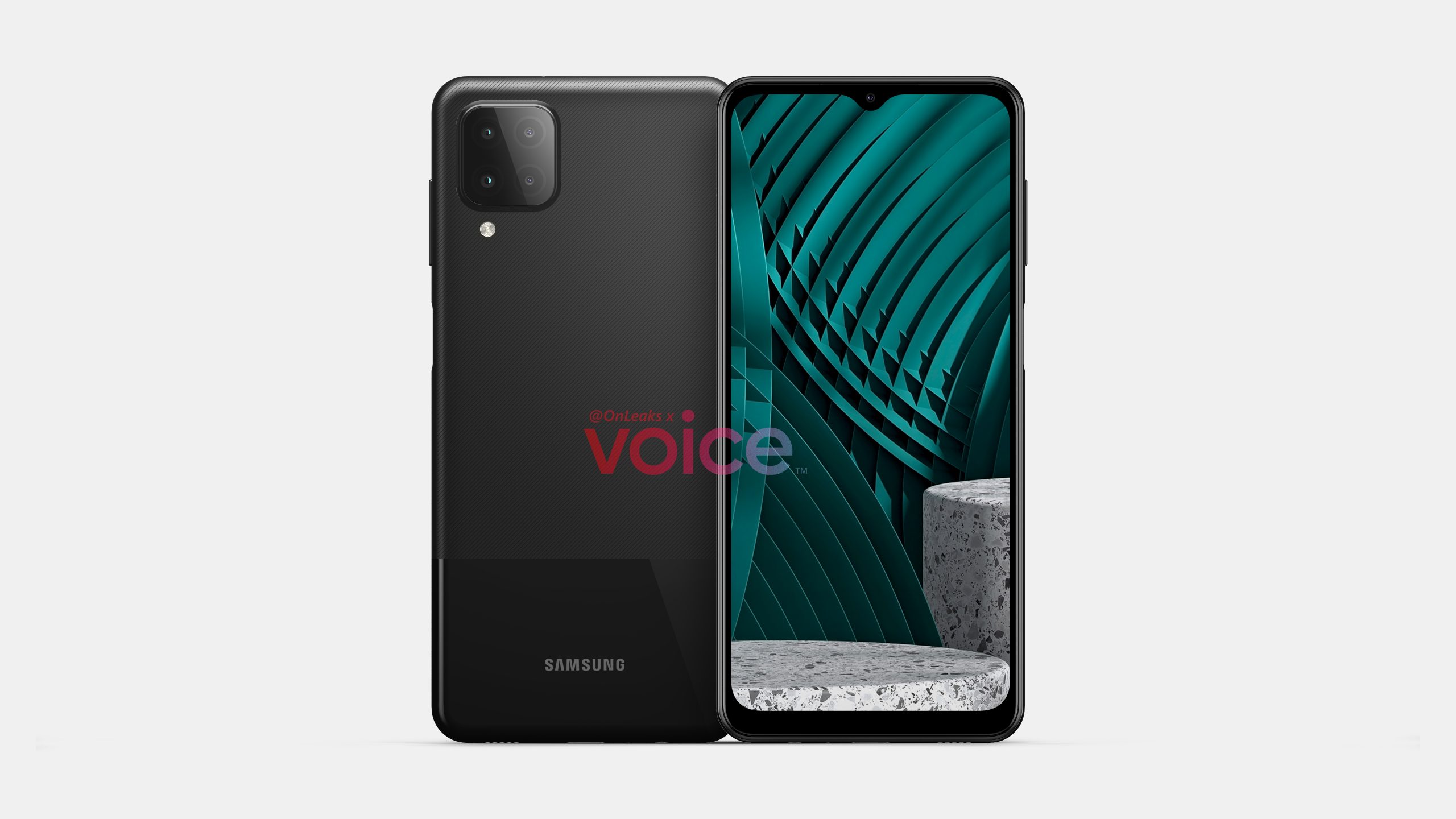 
Samsung launches a number of new smartphones in a single year. Following its habit, the company is all set to launch the Galaxy S21 series in mid-January next year. Aside from the expensive phones, Samsung is also preparing to add new members to its A and M series.

According to 91mobiles, Samsung has started manufacturing the Galaxy M12 smartphone at the Noida campus in India. It hints that the company is going to launch this phone in early next year in India. The source also brought some alleged live images of this smartphone which shows an Infinity-V display. 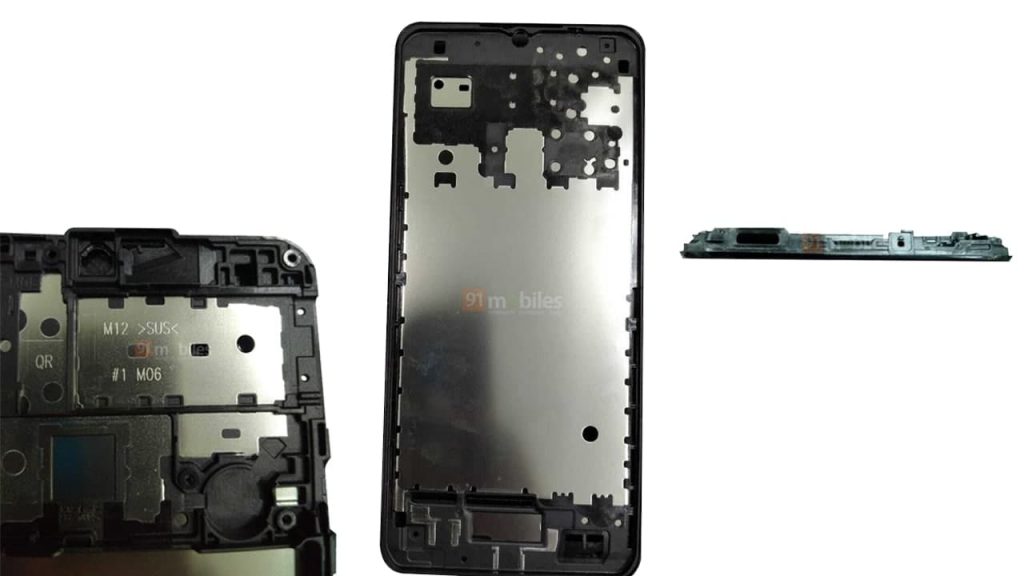 As per the previous reports, this device will have a 6.5-inch flat front panel with a V-shaped notch, a quad rear camera setup in a squared shaped design, a 6,000mAh battery, a USB Type-C port, and a 3.5mm headphone jack. For security, it will come with a fingerprint scanner installed in the power button.

Moreover, the benchmark listing of the Galaxy M12 has shown that it will come pre-packed with Android 11 and Exynos 850 chipset supported by 3GB of RAM. Stay tuned with us to get further information on this story.