Samsung officially released information that it will hold a new product launch conference in January, during which its S21 series of mobile phones will be launched. However, Samsung Galaxy S21 series models have not been released yet, and the appearance renderings of another flagship model of the Samsung brand have been released.

The rear camera module of these mobile phones occupies the upper left corner of the back of the mobile phone and continues to the border position, which is a feature of Samsung’s flagship models this year. In addition, the rendering shows that Samsung Note21 Ultra has four colors, namely black, light blue, champagne, and gray. 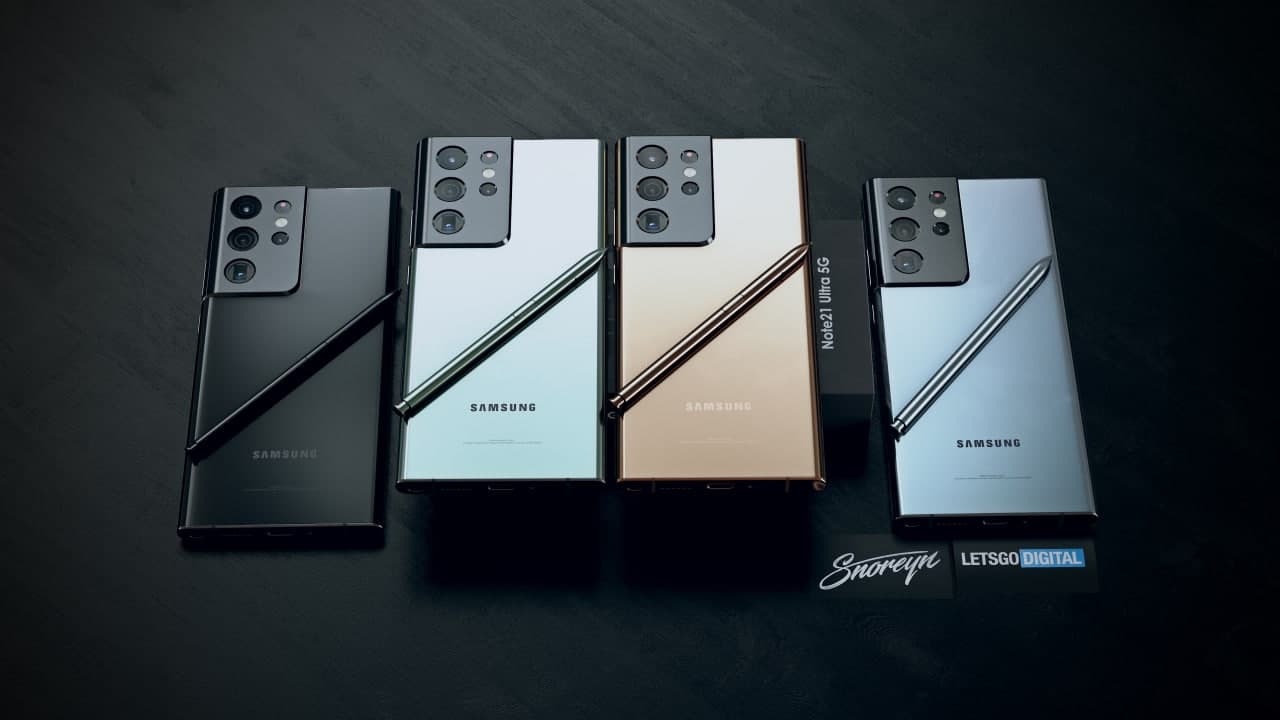 Another point worth paying attention to is that Samsung Note21 Ultra is still equipped with a stylus, which is convenient for users to operate or write on large-screen devices. Earlier news showed that the Samsung Note21 series will cancel the stylus design, but the news has not been officially confirmed by Samsung.

In addition, Samsung Note21 Ultra, as the strongest model in the series, also uses a rear-mounted multi-lens design. There are six openings on the rear module, one of which is for flash, and the rest may Lens. 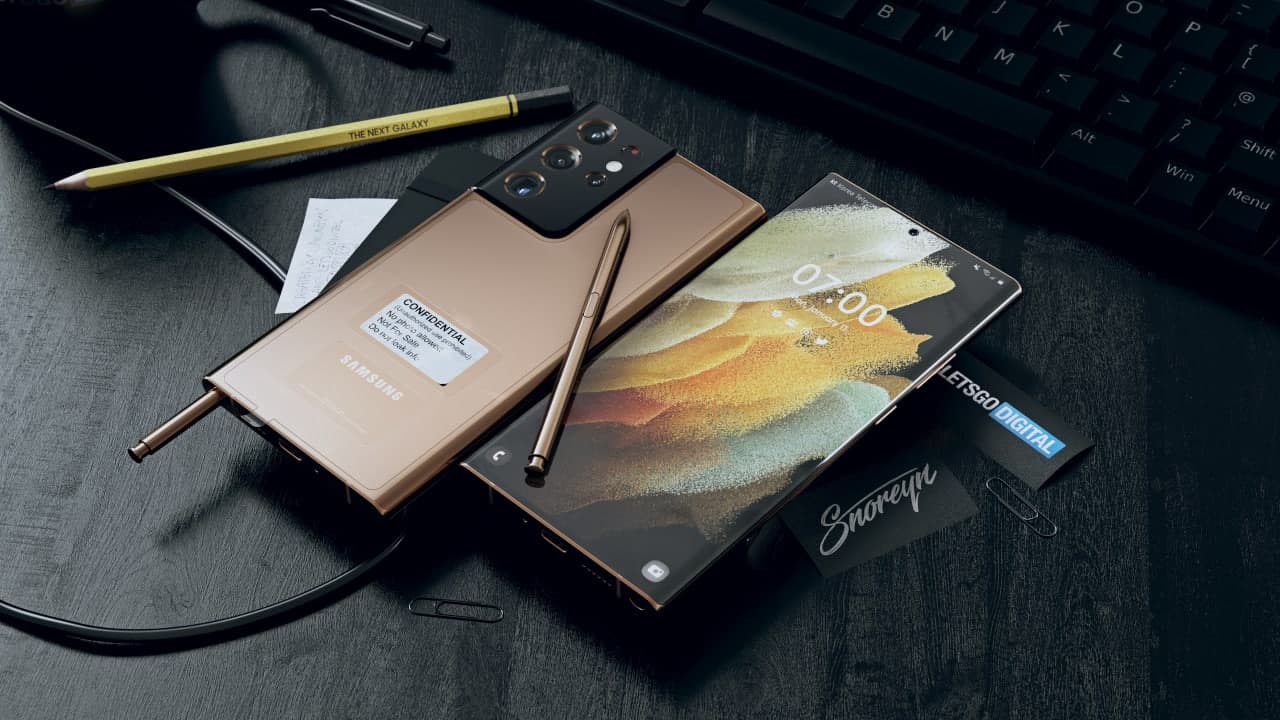