Samsung previously confirmed that the Galaxy S21 series of smartphones will be officially unveiled on January 14th. Now, images of the official Galaxy S21 Ultra case and details on using the S-Pen have appeared.

Earlier it was reported that the Samsung Galaxy S21 Ultra will not have space in the case for storing the stylus, like smartphones in the Galaxy Note series. Instead, you need to use a branded case, which will provide space for the S Pen.

Renders confirm that the case has a wide bezel on the left where you can place your electronic pen, while still positioning it correctly for wireless charging from your smartphone. The stylus’s Bluetooth features such as a remote shutter, accelerometer, and gyroscope for gesture detection make it imperative to keep the stylus charged at all times. 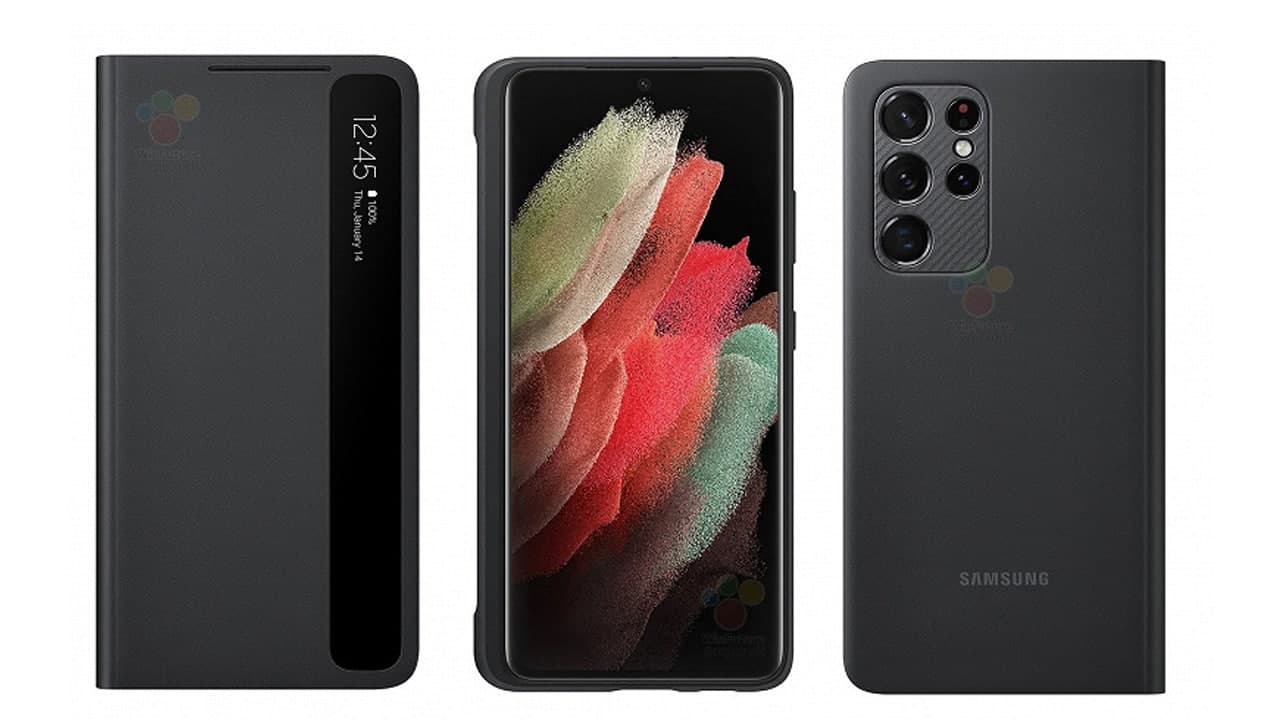 The source reports that the S Pen stylus for the Samsung Galaxy S21 Ultra will cost € 40, while Samsung will also sell it bundled with a branded case.

Recently, it’s known that the Samsung Galaxy S21 Ultra is the only model of the new line with a slot for microSD memory cards.