According to LetsGoDigital, to look out that since the Galaxy S2, Samsung has been using “Over The Horizon” as the default ringtone for this series of smartphones. Although the genre of ringtones has always been passed down, the changes in tunes collected over the years are quite significant from rock to the new era, and then to fusion jazz. 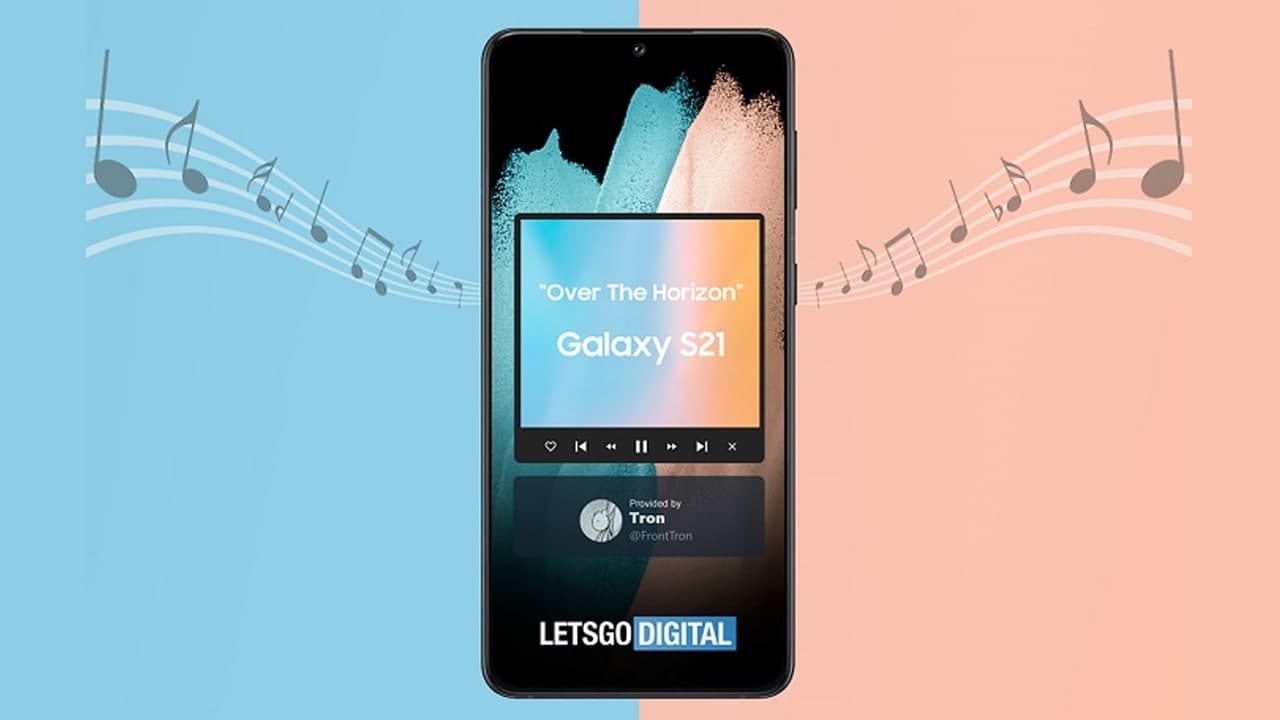 In the blink of an eye, in 2021, Samsung chose a piano melody for Galaxy S21 that was relatively peaceful at first and continued to accelerate. On the 10th anniversary of the birth of the Galaxy S series, interested users can enjoy the “Ringtones Collection” shared by Czp on YouTube.

It is expected that on January 14, 2021, Samsung will bring three new phones, Galaxy S21, S21+, S21 Ultra, and Galaxy Buds Pro true wireless headsets and other accessories during the Unpacked 2021 virtual conference.

After two weeks of pre-ordering activities, the company is expected to officially launch the Galaxy S21 series of smartphones on Friday, January 29, and begin delivery to early pre-orders.