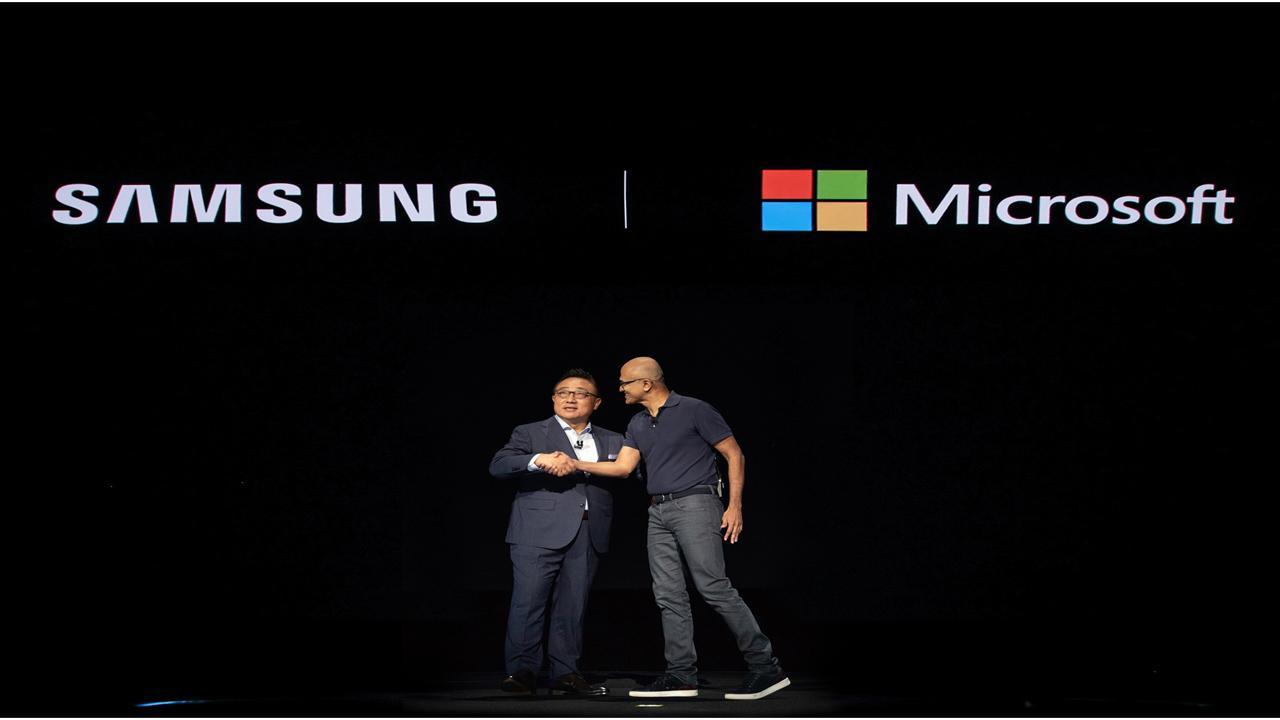 Samsung has detailed the timetable for the transition to OneDrive on its support page. We understand that users of the original Gallery Sync can download their data or transfer it to Microsoft OneDrive as soon as possible.

However, Samsung has not completely shut down its cloud services. Currently, users can still back up contacts, calendars, and notes and synchronize them to Samsung Cloud.

It is worth noting that the latest version of Samsung Notes can be synchronized to OneNote, which means that the cooperation between Samsung and Microsoft in some aspects is still developing.
Samsung’s most flagship phones get Microsoft Office applications and “Your Phone” app pre-installed. Microsoft also sells Samsung mobile phones through its online store.