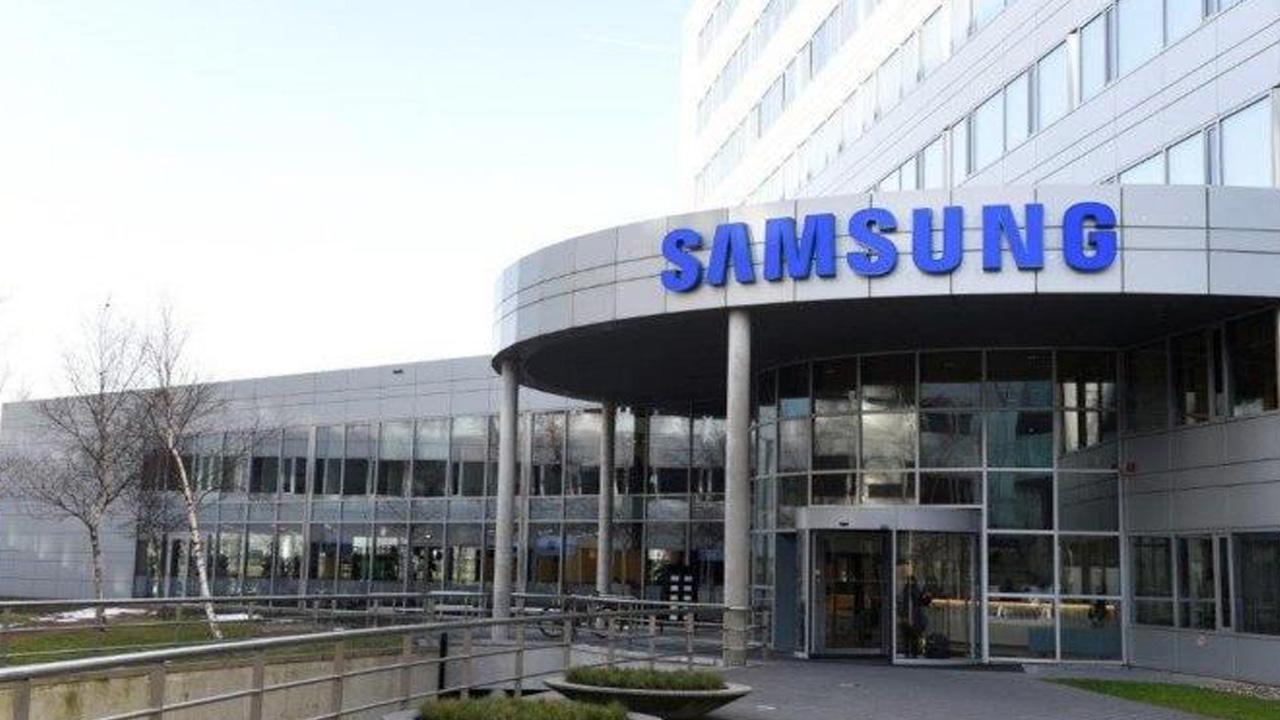 
Samsung’s smartphone market share has been fallen over the past few years because of a series of attacks from Chinese firms such as OPPO, Realme, Vivo, and Xiaomi. The South Korean company fell to second place in the Southeast Asian market in the second quarter of 2020, as reported

On the basis of a report of market analysis firm Counterpoint Research, Samsung becomes the second-largest smartphone brand in Southeast Asia with a market share of 19.5% in the April-June period.

Last year, Samsung has also lost against OPPO in the fourth quarter of 2019. In the previous year, OPPO topped the list for selling smartphones more than Samsung with a 20.3 percent market share.

However, the South Korean company backed first place in the first quarter of 2020.
Chinese firms took four of the top five positions. Vivo becomes third with 17.9 percent, followed by Xiaomi with 14 percent and Realme with 12.8 percent.