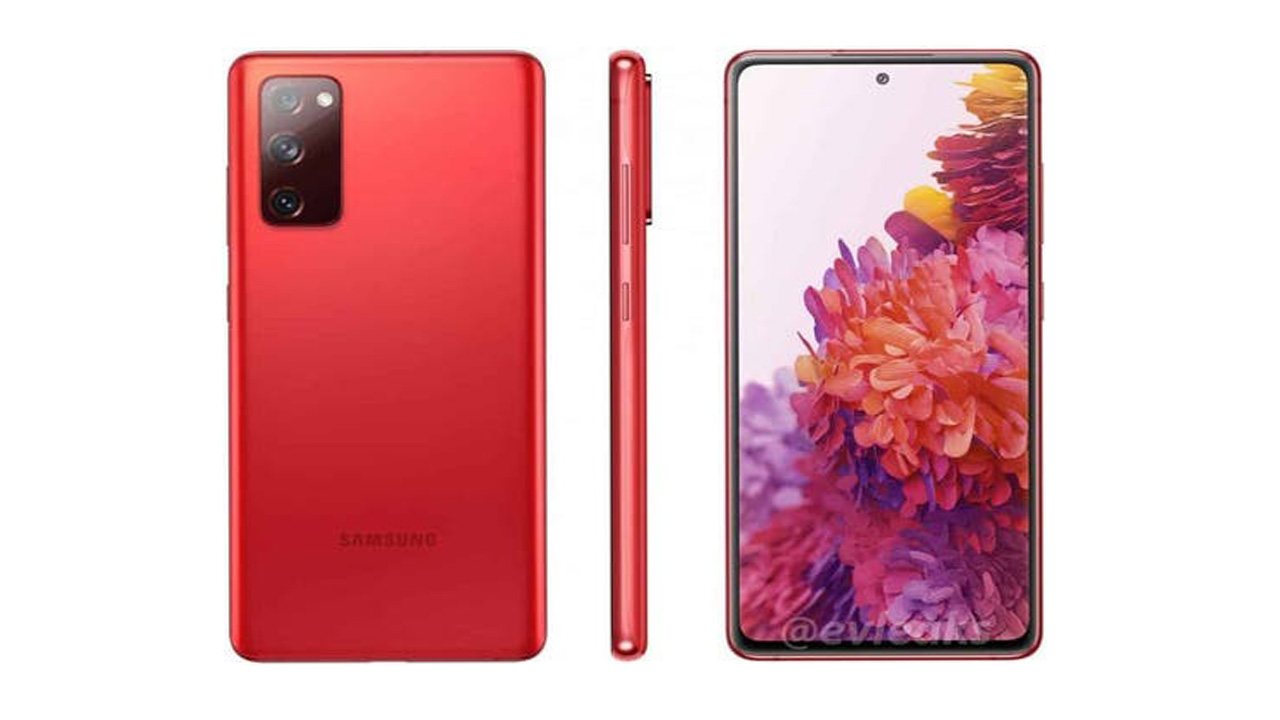 
Samsung Galaxy S20 Fan Edition is expected to launch globally in October. We recently informed you that both the variants of the Galaxy S20 FE have been listed on Samsung’s Bulgarian YouTube Premium promo page. It’s design and specs details also available in the recent post. Now, the 5G variant’s price has been reportedly leaked with its color variants.

As per the basis of the image leaked by Evan Blass (@evleaks), the Samsung Galaxy S20 5G variant could cost around $878 and the device could available in six color options as lavender, navy, orange, red, sky green, and white. There is no launch date claimed in the post. We will inform you as well as get any genuine information about this device.

The Galaxy S20 FE 4G is expected to come with Samsung’s Exynos 990 chipset, and the Galaxy S20 FE 5G could be powered by Snapdragon 865 chipset. This information is based on a rumored report.

It is expected to come with a 120Hz refresh rate and FHD+ resolution, the display is rumored to have a smaller display than the Galaxy S20+. The Galaxy S20 FE to include the 4500mAh battery with 25W fast charging, and IP68 water resistance. Both devices expected to come with a triple-camera setup. It should 12MP main lens, a 12MP ultra-wide-angle lens, and an 8MP telephoto lens with 3x optical zoom.