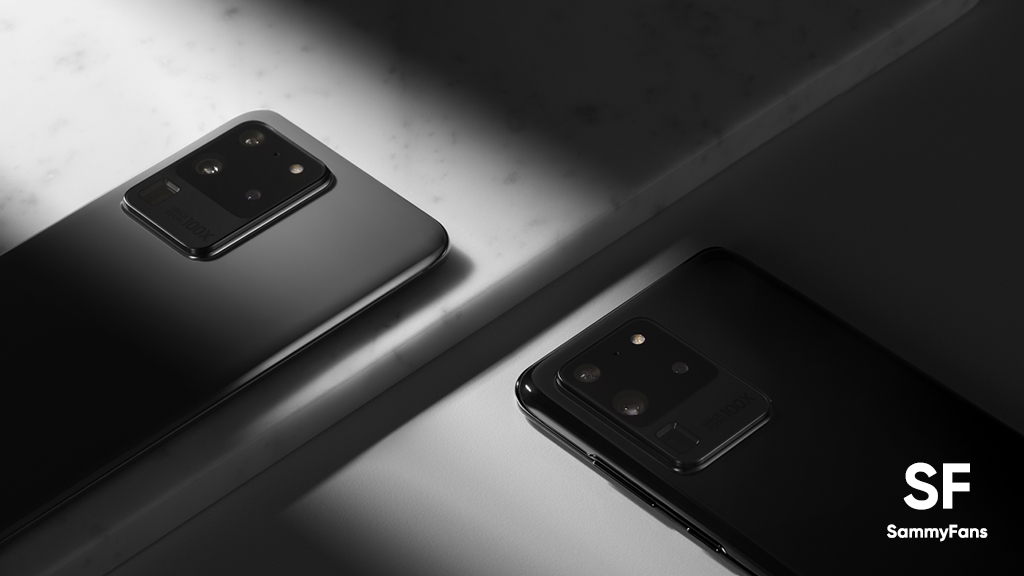 Samsung has just sent this year’s biggest gift to the Galaxy S20 series in the form of a new Android 13 OS. With this rollout, the company fulfilled the promise it did in August 2020 Unpacked. However, Samsung should consider delivering one more big OS upgrade for Galaxy S20 series.

Since the Galaxy S20 series debuted with Android 10, the recently released Android 13 is the third big OS upgrade for the devices, however, we want Samsung to give Android 14 as well. The S20 devices are still capable of running tasks and multitasking, thanks to the powerful chipsets and hardware.

The company is promising up to 4 OS upgrades for mid-range phones including the Galaxy A73 and Galaxy A53, which makes flagship smartphone owners cry. Here, the policy appears to have biased as there’s a premium-like treatment to half-priced mid-rangers.

Related Coverage | Galaxy S10 has less Android support than A53 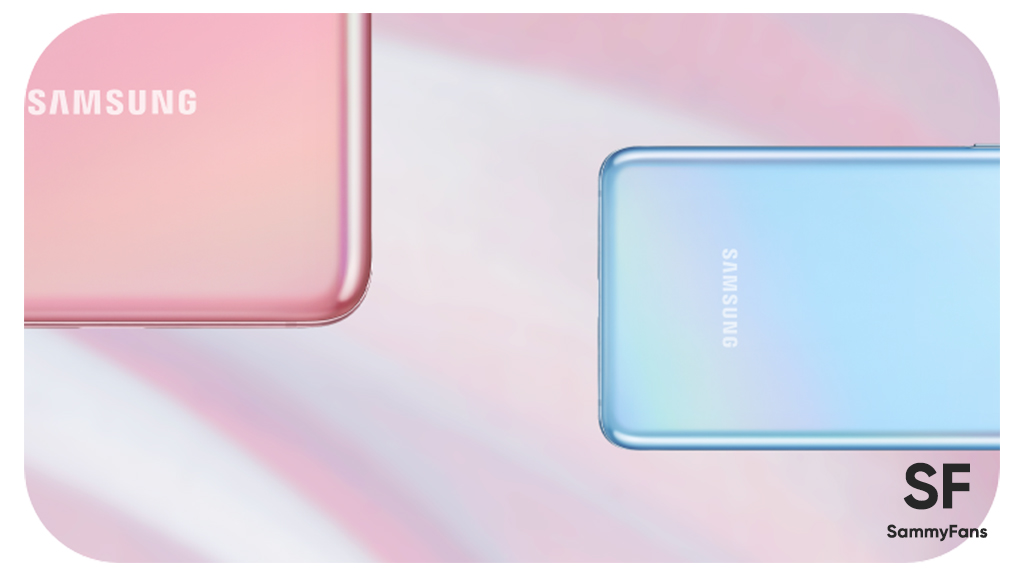 Lawmakers of the European Union also want smartphone vendors to give at least 3 OS and 5 years of software updates so people can keep phones longer. Samsung surpasses the EU’s proposal, but only for premium and select mid-range devices released in and after 2021 and 2022, respectively.

Are you agree with one more OS upgrade demand for Galaxy S20? If yes, help us send our voice to Samsung by sharing the story with more S20 purchasers.

Following its multi-chipset strategy, Samsung shipped the Galaxy S20 series with Exynos 990 and Qualcomm Snapdragon 865 5G chipsets, in the Global market and the US, respectively. Both of these chipsets are manufactured by cutting-edge 7nm process technology, which was the most premium at that time.

In addition to hardware, the Galaxy S20, S20 Plus and S20 Ultra were shipped with the Android 10 operating system out of the box. In August 2020, Samsung announced that it will deliver three major OS upgrades to flagship devices released pre-loaded with Android 9, which included the Galaxy S20 as well. 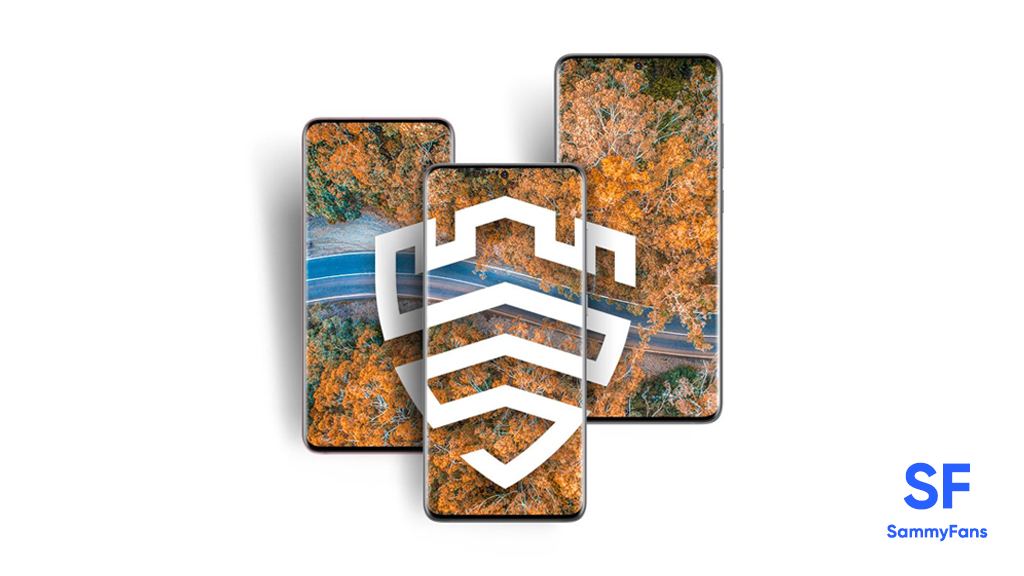 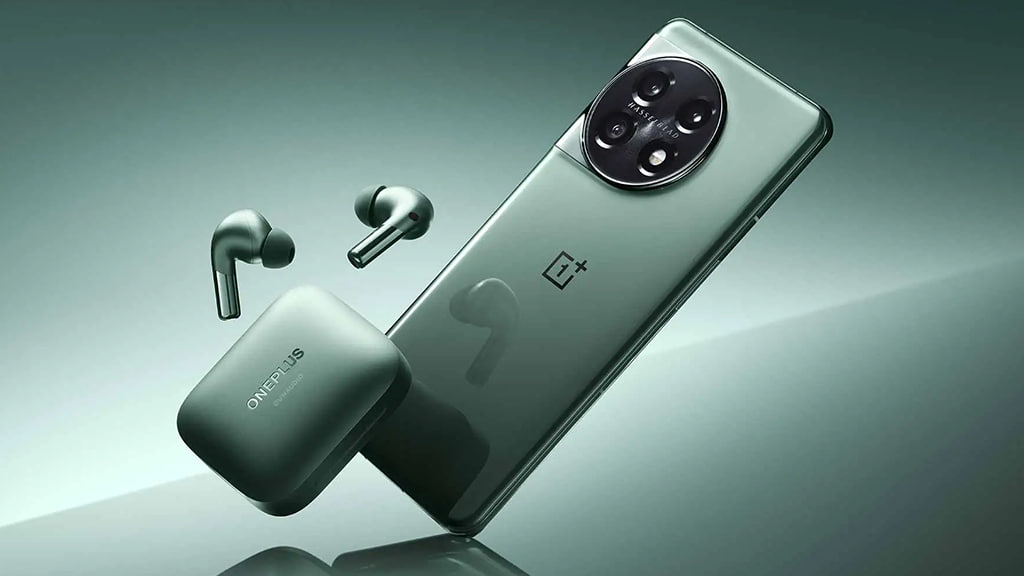 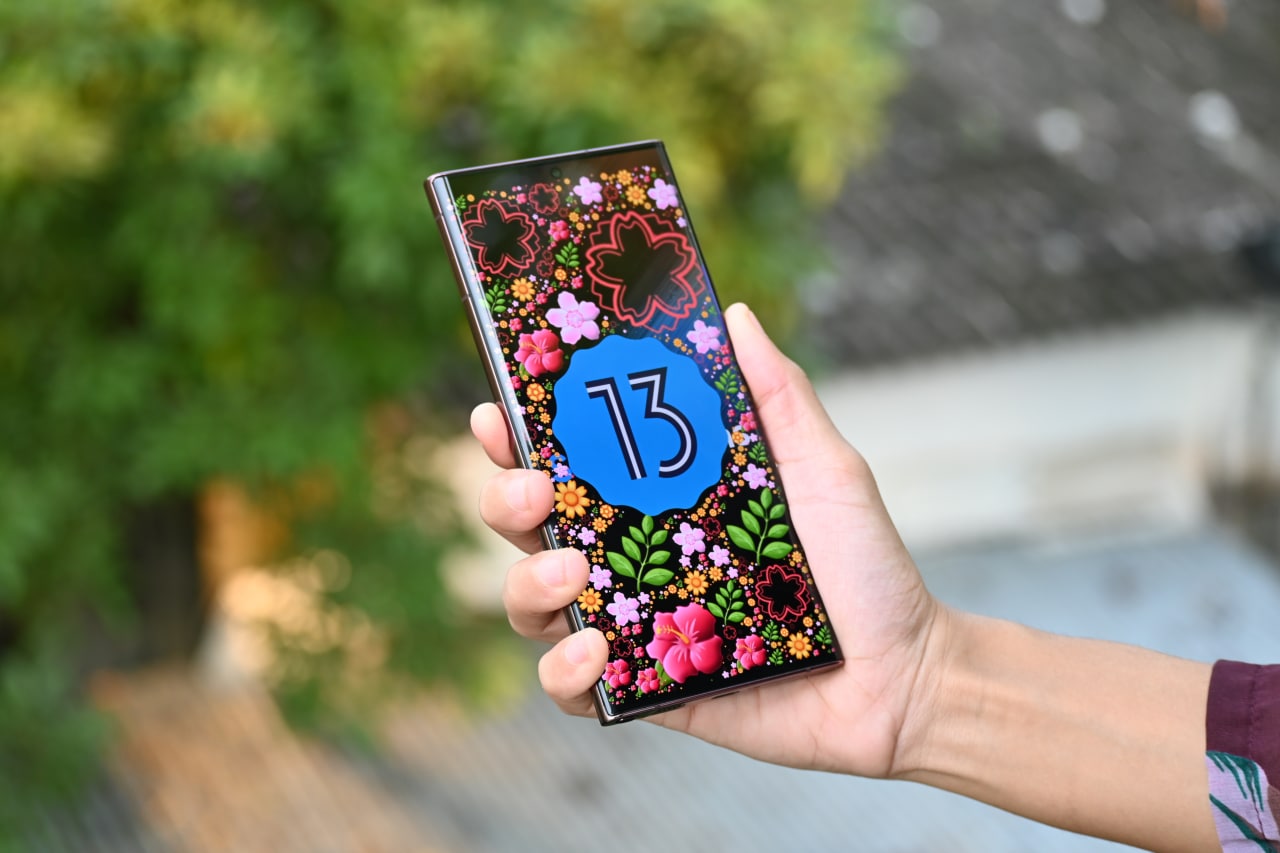 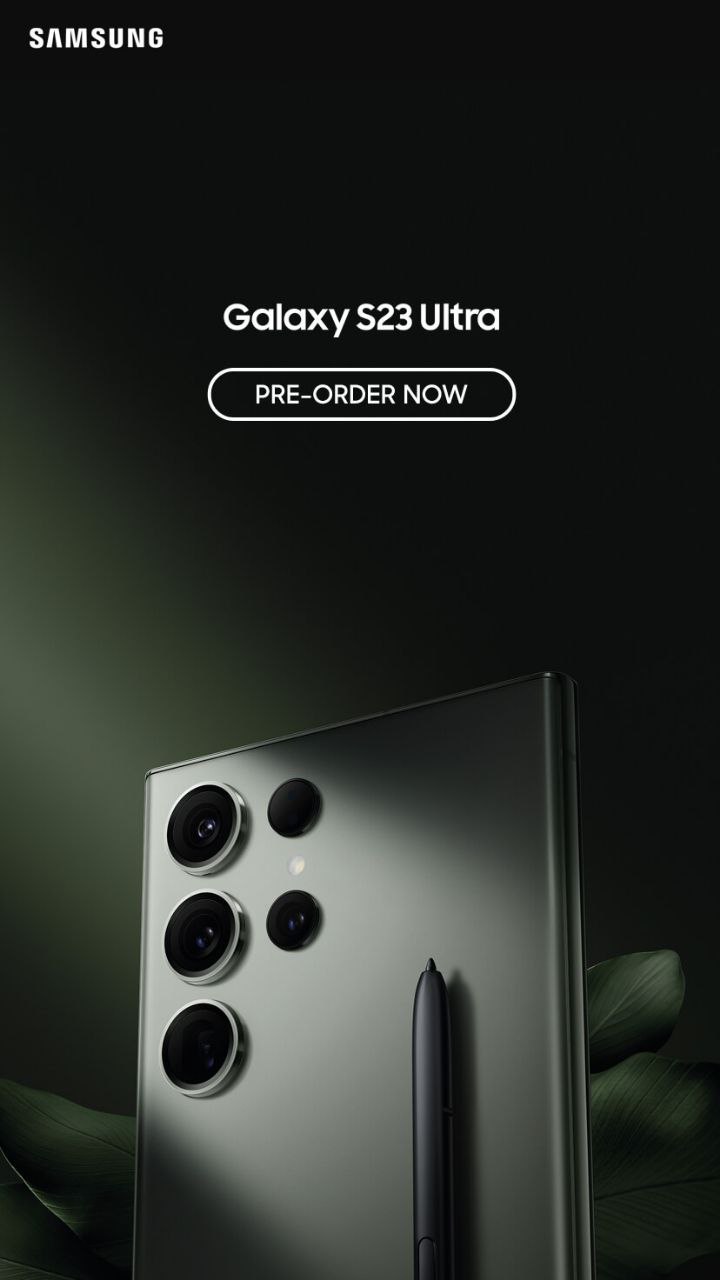 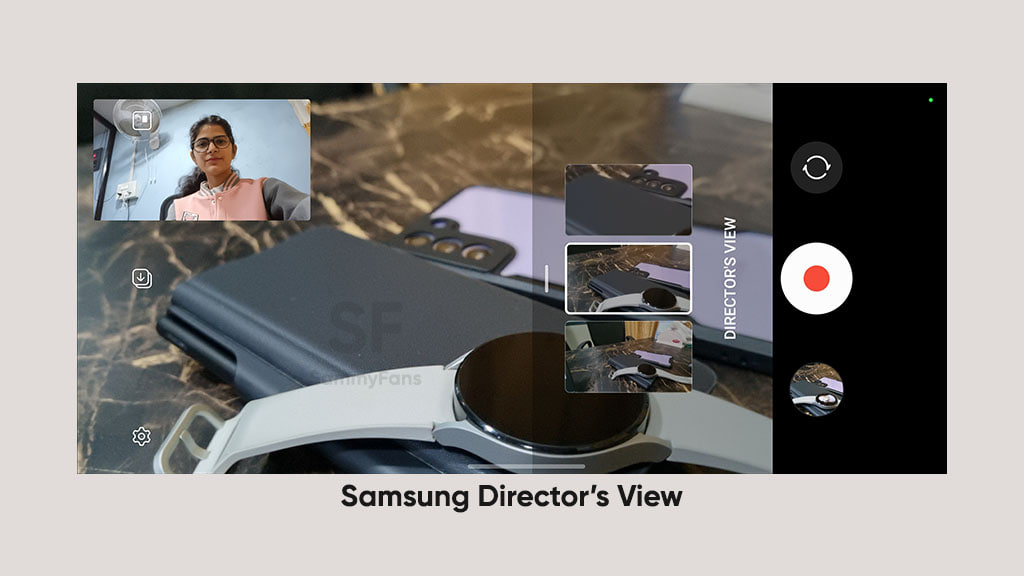 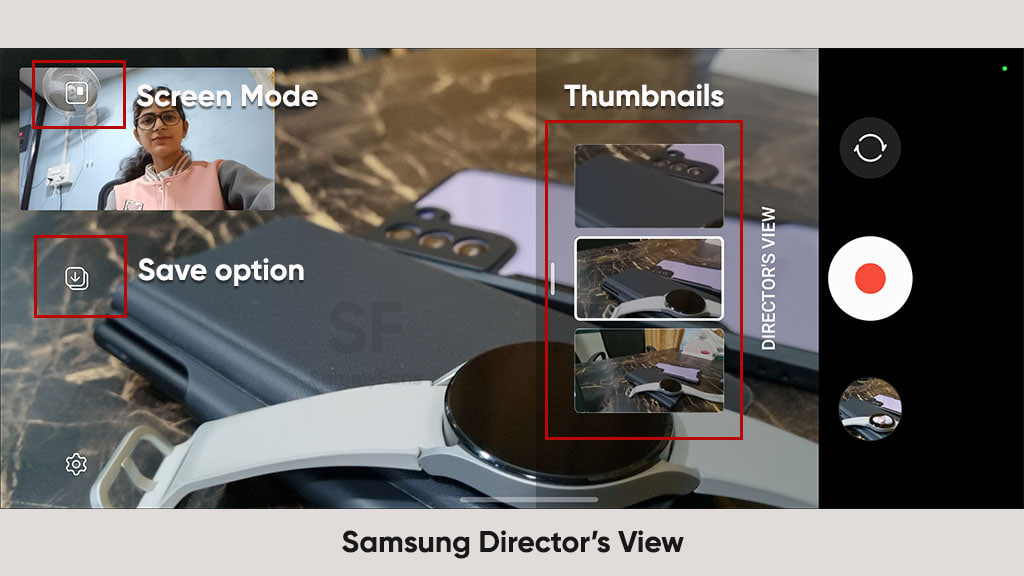 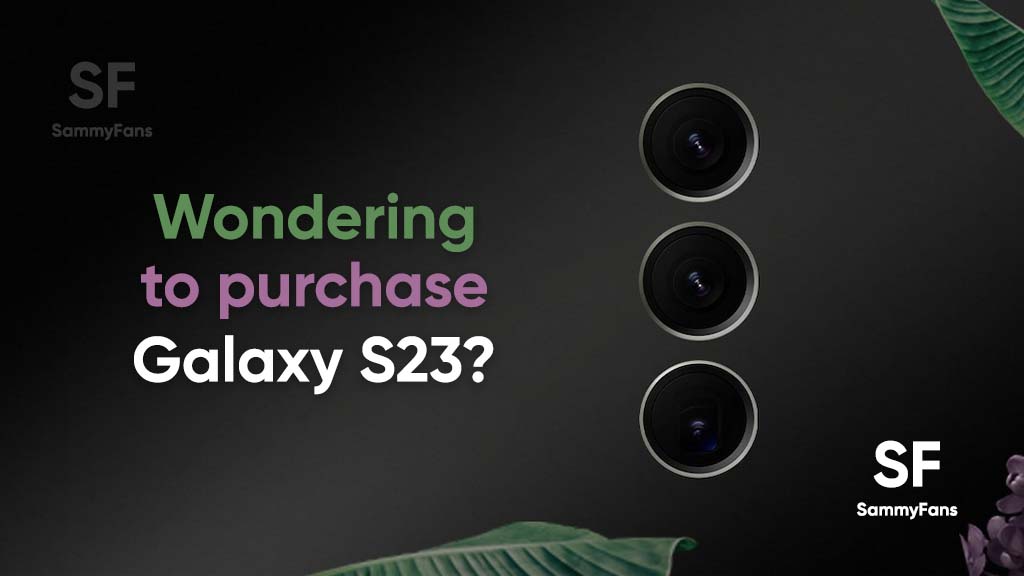 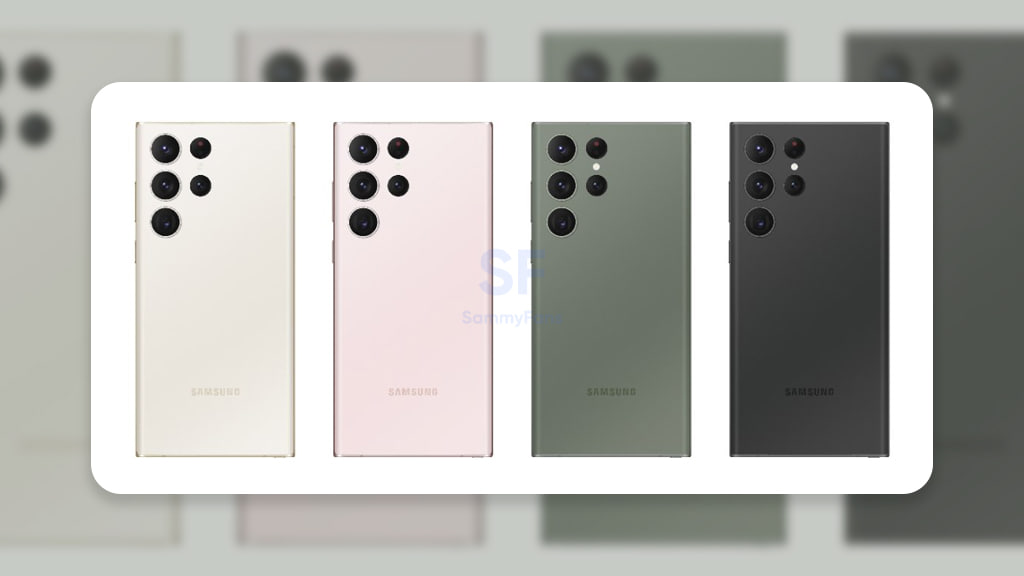 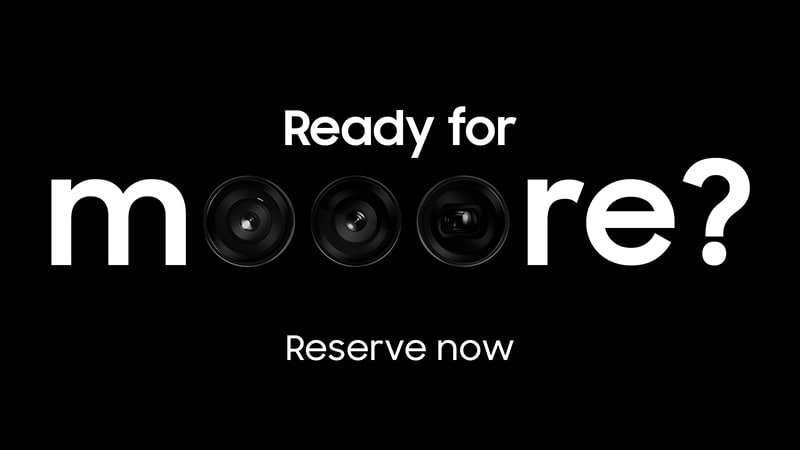