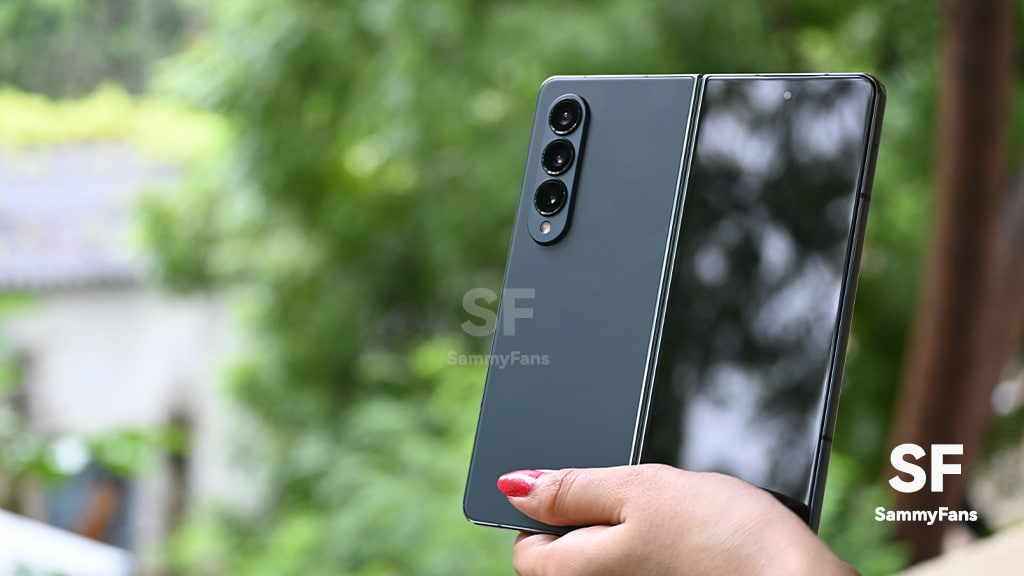 Samsung has now expanded the September 2022 security patch for the Galaxy Z Fold 4 foldable smartphone users in the US. Currently, the carrier unlocked models are getting the last month’s security update, while, Samsung should have delivered the latest one.

What’s new? Samsung is fixing over two dozen of privacy and security-related issues and vulnerabilities with the September 2022 patch for its Galaxy devices. These fixes include 29 SVE items from Samsung One UI software and 21 high levels and 3 moderate levels of CVE items from Google Android OS.

Furthermore, the official changelog for Samsung Galaxy Z Fold 4 September 2022 security update also notes upgrades for around 14 stock applications. As soon as you update your phone to the latest version these apps will automatically get updated with their latest versions.

However, the changelog does not tell what improvements these app updates bring. We assume that these might relate to apps’ stability and some functionality improvements. You can check the list of these applications that is mentioned below:

In addition to these, the update also comes with some minor performance optimizations for the devices. Samsung brings improved system security in order to protect your files and data from bugs and viruses and enhances the stability to deliver a seamless user experience.

It is worth mentioning that September 2022 update for Galaxy Z Fold 4 carries the One UI build version F936NKSU1AVIG. It comes in a heavy package size of around 1.25GB and you can download it by navigating to Settings >> Software update >> Download and install option. 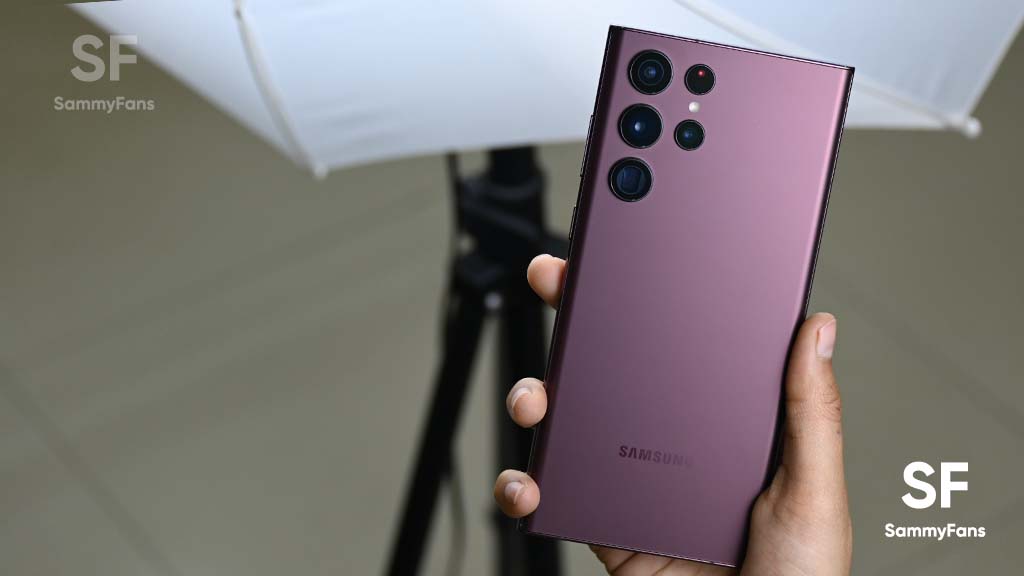