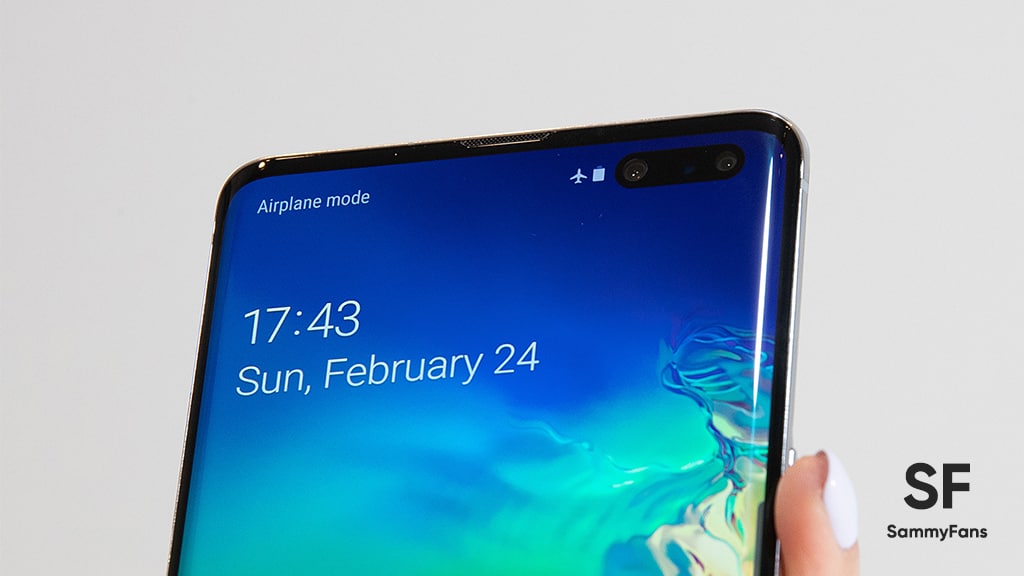 After European countries, Verizon has started releasing the Samsung Galaxy S10 September 2022 Android security patch update in the US. This update comes with a bunch of bug fixes, some system improvements, and a performance boost.

In the meantime, Samsung is also preparing the Android 13-based One UI 5.0 builds for Galaxy devices. Unfortunately, the Galaxy S10, S10+, and S10e phones are not eligible for this update as they have completed their major software update cycle with the Android 12 release.

It seems possible that Galaxy S10 customers could get some more Android 12 features with the One UI 4.1.1 update. As of now, if you using this device, you will have to satisfy with the latest monthly security patch release in September 2022.

In addition to this, the fresh software update also enhances the device’s stability in order to provide you with uninterrupted performance without any lagging or app crashing.

Besides these, the company’s September 2022 month patch details mentioned a handful of privacy and security-related issues and vulnerabilities which includes 21 high levels and 3 moderate levels of CVEs and 29 SVE items from Google and Samsung.

If you live in the US and using a Verizon-bounded Galaxy S10 smartphone, you can now get your hands on most latest security patch updates. To do so, head over to your phone’s Settings followed by the Software update and Download and install sections. Follow a couple of instructions mentioned on your screen and get the update installed.