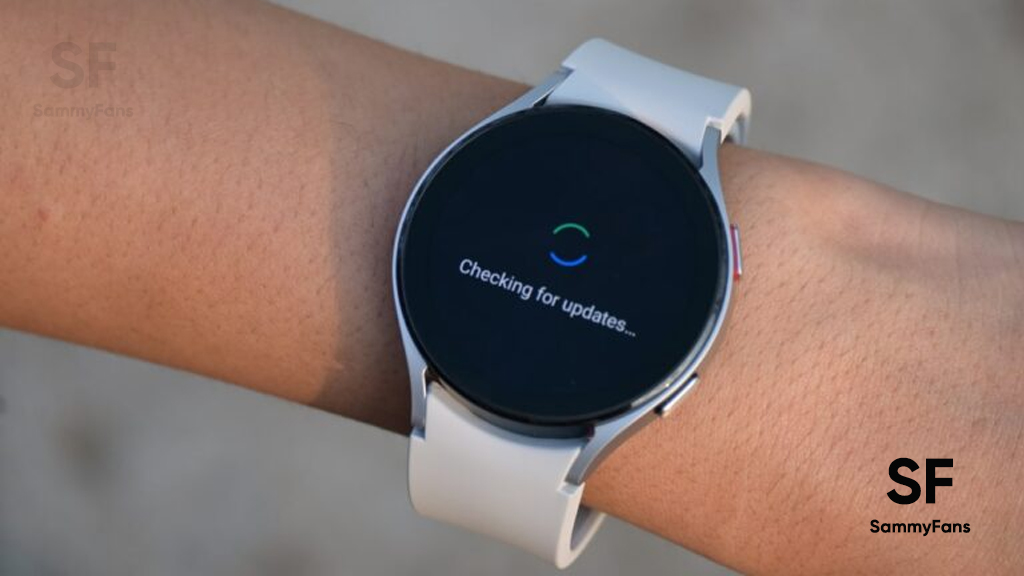 Samsung Galaxy Watch 4 One UI Watch 4.5 update comes with a bunch of new features and improvements over the previous version. Users will have to download over an 800MB package to install this major update and enjoy new features on their watch.

You can check the full changelog of One UI Watch 4.5 mentioned below.

When Watch is connected to a dual SIM phone.

Recently, the South Korean tech giant announced the conclusion of the One UI Watch 4.5 Beta Program and released a minor update to Beta participants, switching the channel to Stable from Beta. Now, the feature-packed update is officially released for Galaxy Watch 4 series users to the public.

Recently, the company announced to bring the official Wear OS 3.5-based One UI Watch 4.5 version update to the Galaxy Watch 4 and Watch 4 Classic consumers. The major update comes with six new colorful and interactive watch faces and a palette of fresh new colors and dynamic complications.

The One UI Watch 4.5 update makes Samsung’s wearable lineup’s variety of distinct layout options even more diverse so users can match their unique lifestyles with the perfect type of display. The new favorite watch face list lets you save your creations and access them quickly and easily.

Aside from existing voice recognition and handwriting features, the brand new QWERTY keyboard function makes communication on the Galaxy Watch 4 smoother and more convenient than ever. These upgrades help users switch conveniently between different communication styles for different occasions. 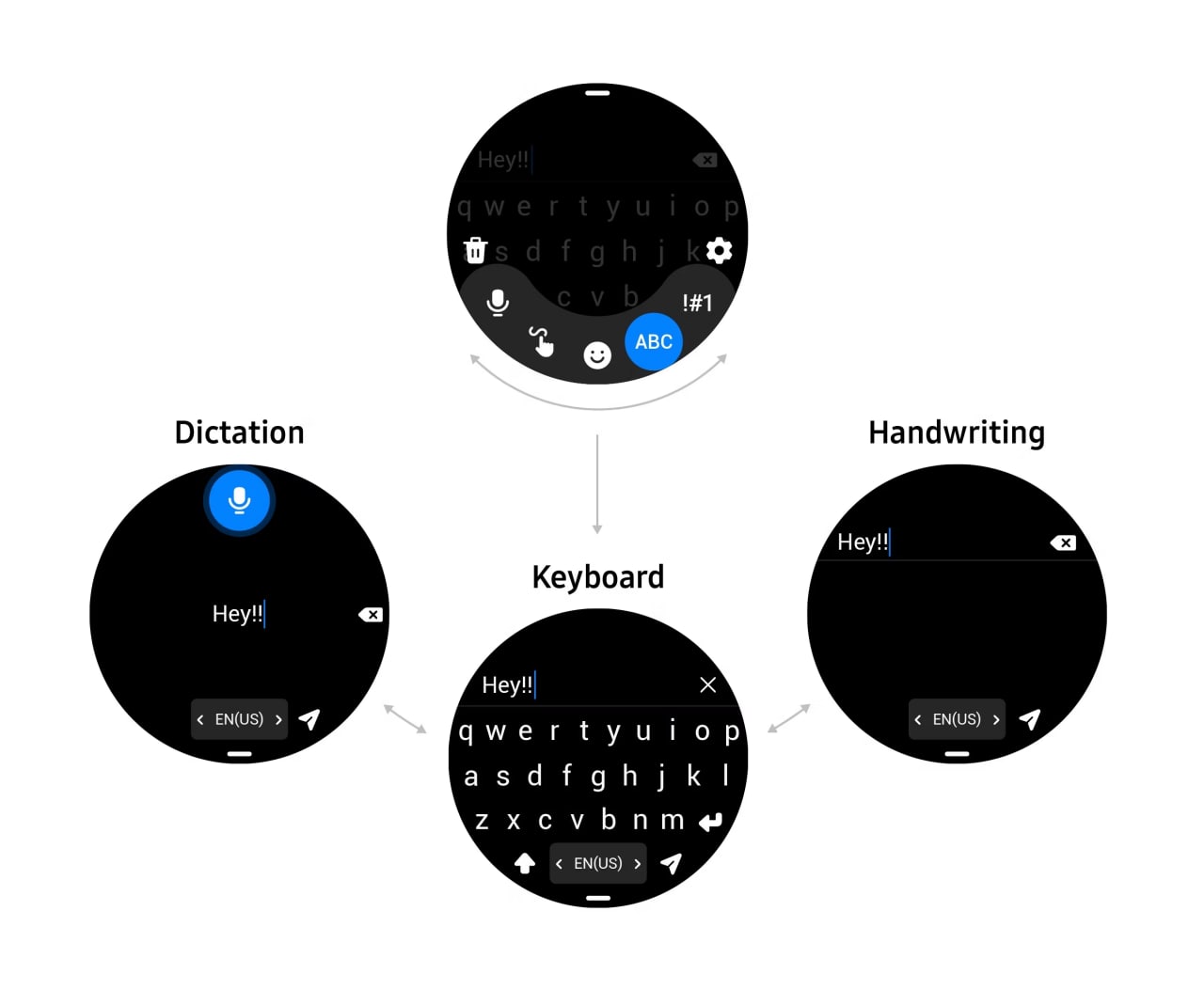 On September 4, Samsung officially announced the launch of the Android 12L-based One UI 4.1.1 for older smartphones and Wear OS 3.5-based One UI Watch 4.5 for Galaxy wearables.

According to Samsung, the new Android 12L-based One UI 4.1.1 update with select features from the Galaxy Z Fold 4 and Galaxy Z Flip 4 will be rolled out to older Galaxy foldable devices, that are as follows:

Apart from the Android 12L-based One UI 4.1.1 software, Samsung also announced the expansion of the Google’s Wear OS 3.5-based One UI Watch 4.5 update for the previous generation Galaxy Watch 4 and Watch 4 Classic.

Select Galaxy Watch models launched on Tizen OS firmware will also get a handful of new features from the One UI Watch 4.5 through software updates in near future. These Tizen OS Galaxy Watch are eligible for new features: 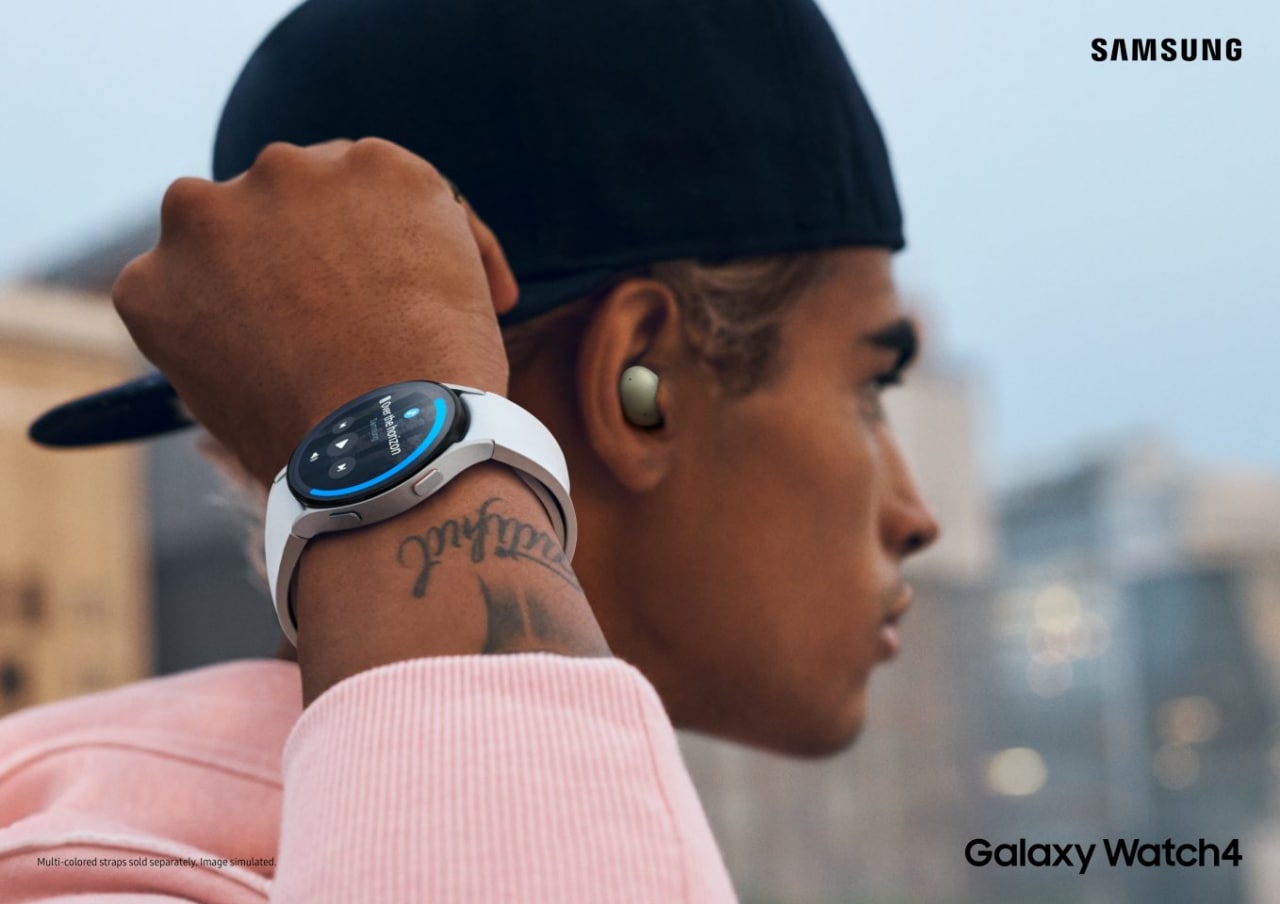 For the Galaxy Z Fold 3 and Galaxy Z Flip 3, the Android 12L’s rollout has begun starting September 5, however, the update will expand to more markets and regions gradually.

According to official information, Samsung has informed One UI Beta 4.5 participants that there will no longer be any beta update release as the beta program has ended and the company is releasing the final stable beta version.

Currently, the update is rolling out for Samsung One UI Watch 4.5 Beta testers only and the company will expand it publically soon. It is important to note that beta users will have to update to this official version. There is no future official version continuous update for personnel who continue to use the beta binaries even after the beta has been closed.