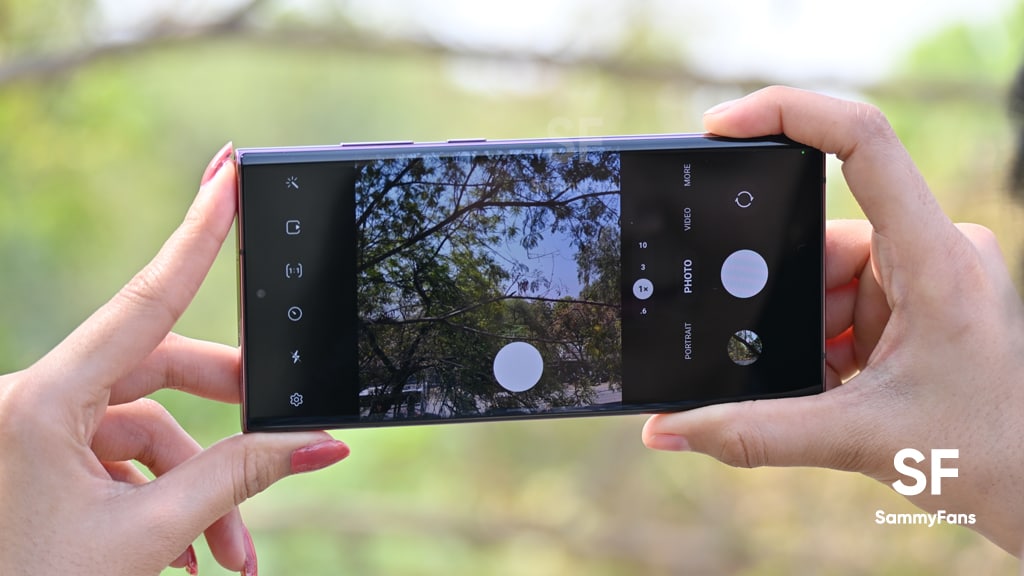 Update: Rolling out in India

Samsung started releasing the biggest Galaxy S22 Camera software update for consumers in India. The update changelog mentions nothing about the camera features or changes, while weighs over 1GB. Users on One UI 4.1 are eligible to download the new firmware in India.

Samsung recently confirmed the release of new camera features for the Galaxy S22 series smartphone via a new update and finally, the company has now started rolling out a big camera update.

Users of Galaxy S22, Galaxy S22 Plus, and Galaxy S22 Ultra can identify the latest update via One UI version S901NKSU2AVHB, S906NKSU2AVHB, and S908NKSU2AVHB. The update is initially rolling in Korea and will expand to more models in different regions soon. 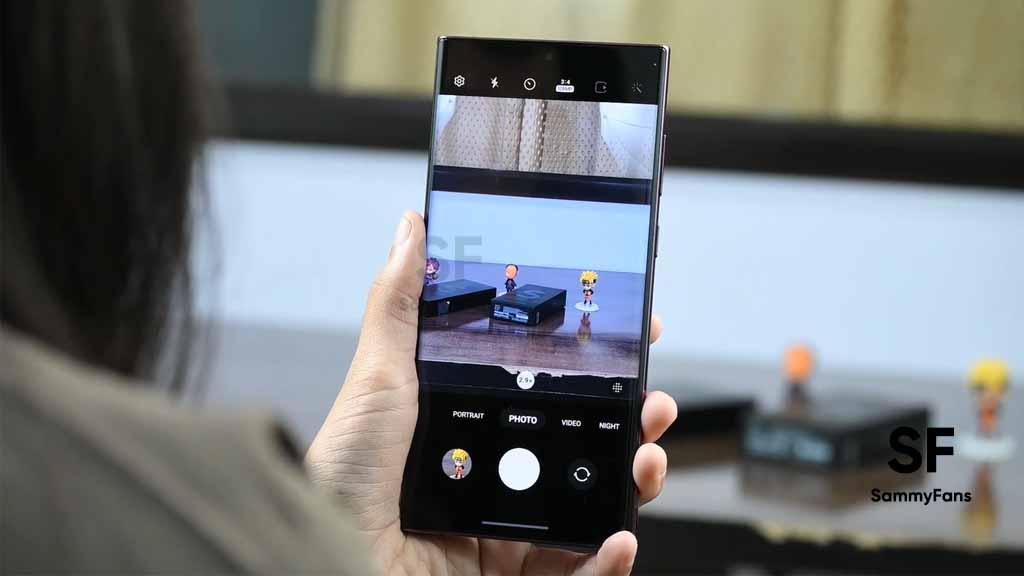 According to the changelog, the new update of the Galaxy S22 series comes with new camera features and improvements. To be mentioned, this update comes with the August 2022 security patch to enhance stability and security.

The update optimizes the QR code scanning in the quick panel as well as increases the Guide area size and recognition speed. It brings Telephoto lens support in rear hyperlapse mode.

In addition to this, the update brings a new function for messages that allow users to collect and review several images while sending or receiving them. To enjoy the new features, you can check the update manually by navigating Settings >> Software update >> Download and install.