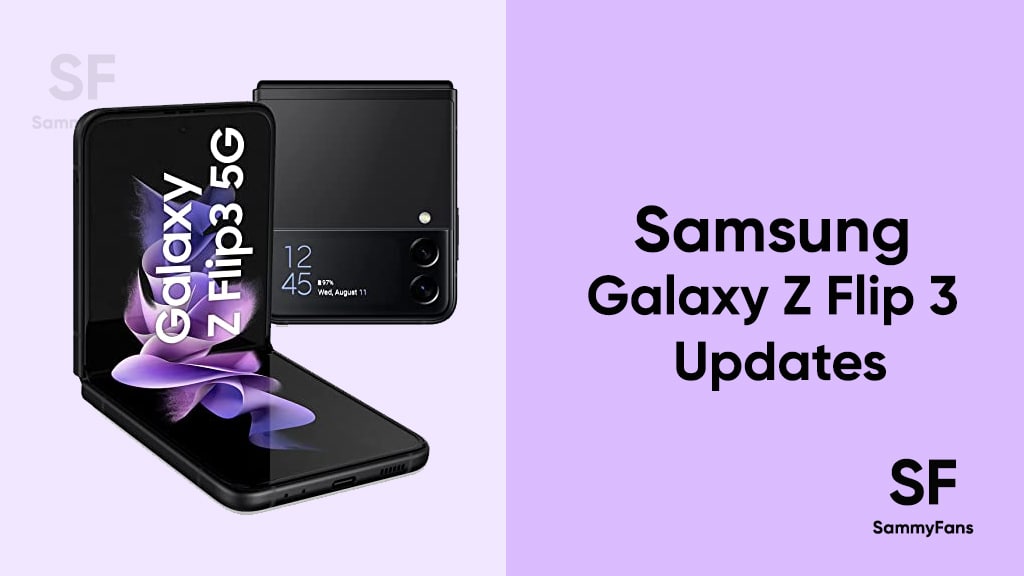 At the same time, it fixes more than 50 CVEs from Google and lots of SVE items to ensure the best possible user data security on Galaxy devices. You can identify it through the build version – F711BXXS2CVG1.

To check and download it, navigate to Settings >> Software update >> Download and install. The installation procedure may take some time to complete the package unpacking. So, keep patience and let the phone install this software update. Once, installed the phone will reboot and start initial app optimizations.

Samsung started rolling out a new firmware update to the Galaxy Z Flip 3 foldable smartphones in Canada. It comes with the latest June 2022 security patch and major features related to the SIM card and network functionality of the smartphone.

Samsung is releasing the June 2022 Android security patch update for the Galaxy Z Flip 3 smartphone users in the German market. This update improves the security and stability of the device.

Additionally, the company’s official support page mentions fixes for 5 Critical, 39 High, and 1 Moderate level of CVEs from Google and Samsung. You can identify it through the One UI build version F711BXXS2CVEE.

The famous Samsung Galaxy Z Flip 3 is getting a new software update in Canada. This update comes with the latest February 2022 Android security patch to improve the system security and stability.

The update carries the One UI build version F700WVLU4FULA and heavy package size. We recommend that you should use an unmetered connection or WiFi while downloading and installing it.

Furthermore, the Samsung Galaxy Z Flip 3 February 2022 update is currently released in Canadian markets. However, it will expand to more region users in the coming days or weeks. As of now, if you are a Galaxy Z Flip 3 user in Canada, you can now install the fresh software version of your phone manually. To do this, go to Settings >> Software updates >> Download and install.

Samsung Galaxy A03 grabbing Android 12-based One UI 4.1 update 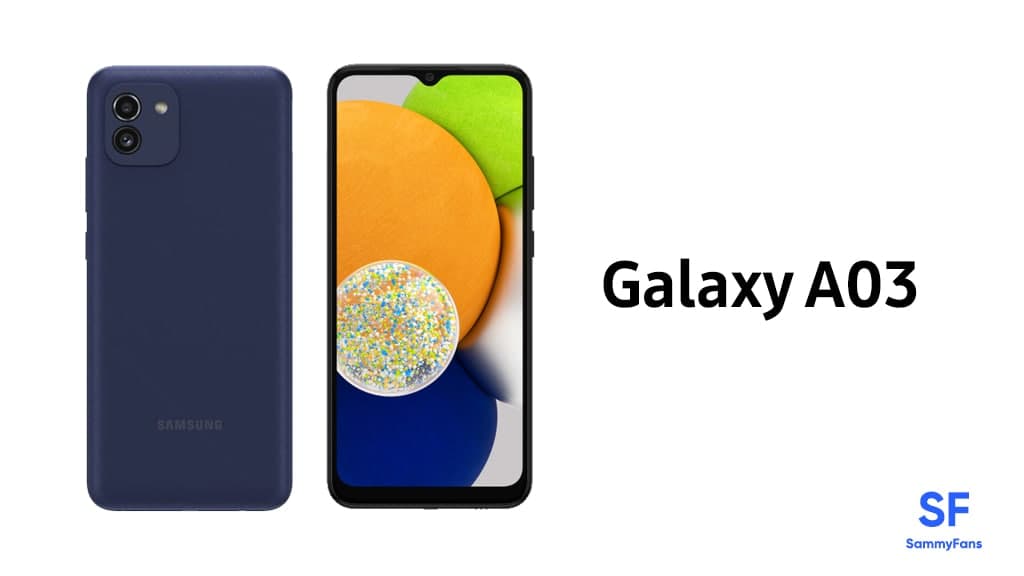 Samsung is gearing up to roll out the One UI 5.0 beta update to its eligible flagship smartphones. But the company is not leaving its low-cost devices behind and providing them with their latest OS updates. Recently, Samsung has started releasing the Galaxy A03 Android 12 One UI Core 4.1 update.

Identified via One UI build version A035FXXU1BFH4, the latest update comes with a bunch of new features, improvements, and customization options to enhance the Galaxy experience. Additionally, it installs the July 2022 Android security patch that fixes over 50 privacy and security-related issues and exploits.

It should be mentioned that this major firmware update is releasing in some Europan countries at the moment. However, the company will not let other users wait for too long to get access to the new software changes.

Samsung One UI 4.1 is more intuitive, more secure, and easier to use. With this latest update of Galaxy A03, the Korean company brings multiple new features while the Material You-based Color Palette, which is capable to theme the system UI based on your wallpaper, is the most significant change.

Improving privacy is another aspect of the latest update. It brings permission info at a glance, new camera and microphone indicators on the status bar, clipboard protection, and private approximate location.

Other than this, the new OS enhances the Quick Share feature so that users can share and edit their files with more ease. There’s a Grammarly-powered Samsung keyboard that prevents you not making any silly typing mistakes.

On the other flip, a bunch of first-party Samsung apps has also been improved. These include the Gallery, Calendar, Samsung Internet, Device Care, and more. Whereas, the company’s partnership with Google ensures a more seamless performance while using third-party apps.

There’s a lot more to know about this firmware. Go to Settings >> Software update >> Download and install to check out the complete changelog. Simultaneously, download it to get access to many hidden features. 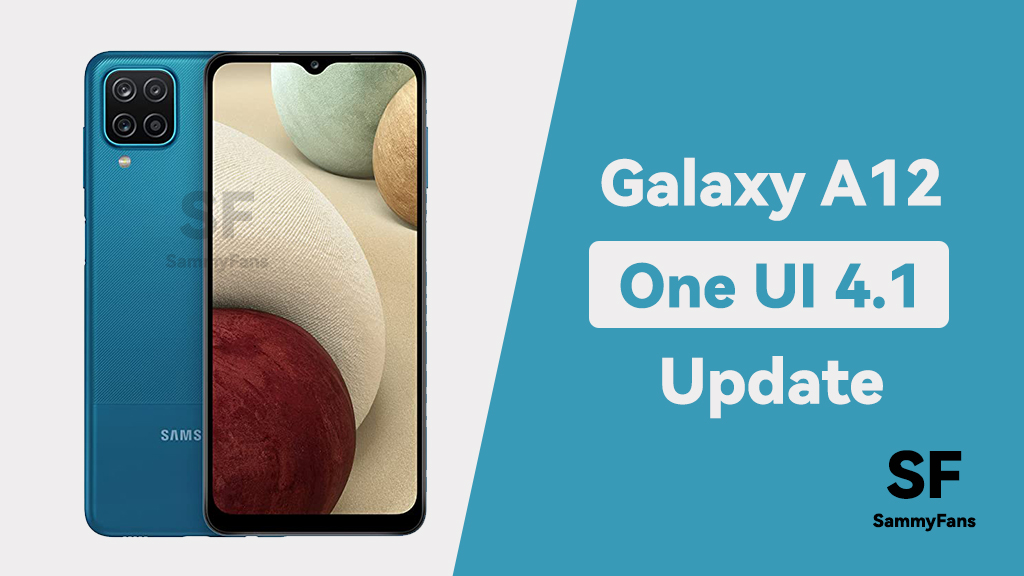 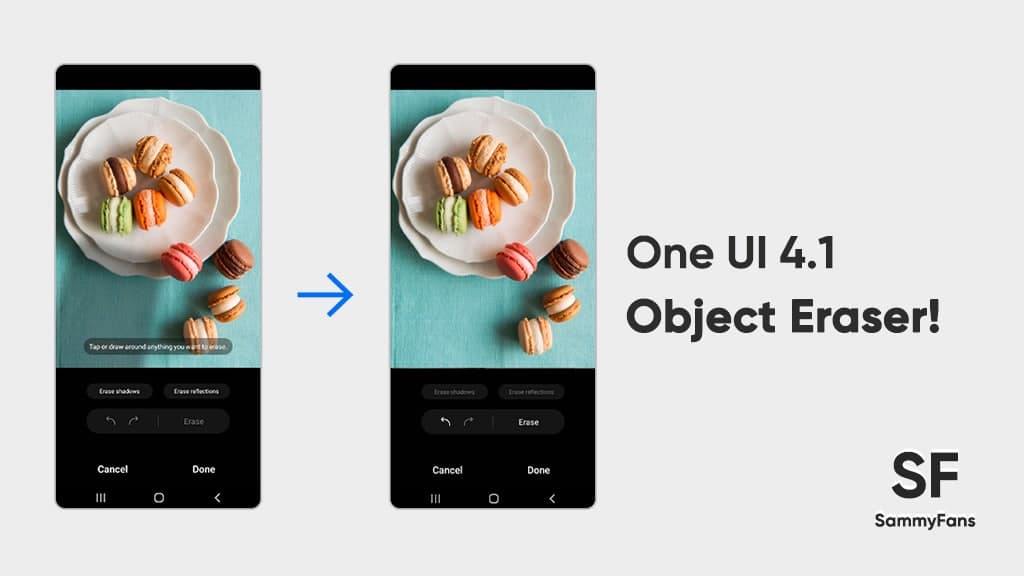 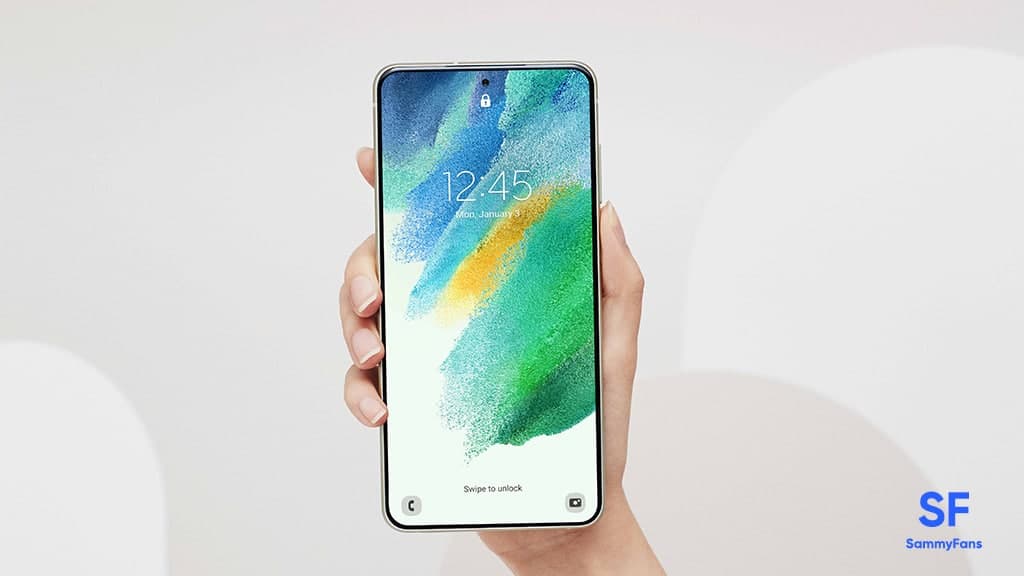