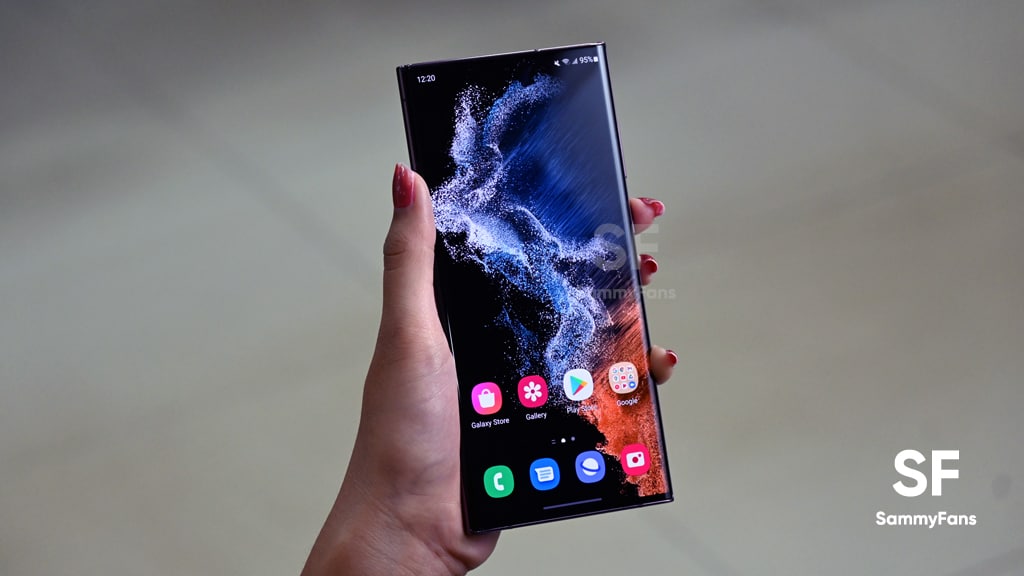 Samsung Galaxy S22 series phones are the first to grab the May 2022 Android security patch update in India. Recently, the company has dispatched fresh software for these device owners in the United Arab Emirates and Malaysia.

This update comes with better system security and stability alongside enhancing the device performance. Also, it carries a package size of 630MB, which indicates that it might bring some minor changes and improvements for the owners.

And yes, the world’s first May 2022 security patch begun releasing from the Samsung laboratory, beating the Android maker – YET AGAIN! The Galaxy S22 Ultra has become the first smartphone to receive the May 2022 security update with fixes for various CVEs from Google and SVEs from Samsung.

In addition to the Galaxy S22 Ultra, the standard Galaxy S22 and Galaxy S22+ devices might also be receiving the same treatment. To be noted, the company has begun the initial May 2022 security patch rollout in the Indian market.

Consumers can identify the latest Samsung May 2022 security update through the version numbers: S908EXXS2AVDD, S906EXXS2AVDD, and S901EXXS2AVDD for the Galaxy S22 Ultra, Galaxy S22+, and Galaxy S22 respectively.

Like always, Samsung has not yet detailed the latest security patch package, however, it’s expected to go official in the first week of next month. Well, the May 2022 update brings a lot of improvements to the overall system and functions for a better overall user experience.

You can check for the software updates manually by swiftly navigating to your phone’s Settings, followed by Software updates and Download and install. Since the update rollout is taking place in a gradual manner, the availability will expand respectively.