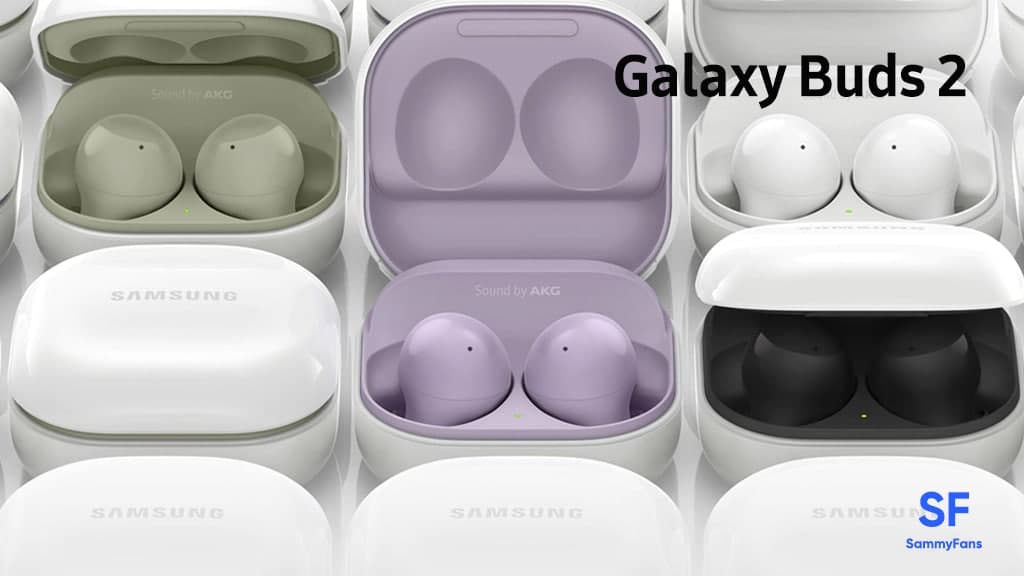 Launched last year, Samsung Galaxy Buds 2 is the latest offering by Samsung in the section. Recently, the company has started rolling out a new update for device users in some countries including India.

Considering its small package size which is just 3MB, you might think that it’s just a regular update. But the update brings various new changes as well as improvements to your Galaxy Buds 2.

According to the mentioned changelog, the new Samsung Galaxy Buds 2 update installs a new feature that is 360-degree audio. The 360-audio feature delivers a theatre-like sound experience so you won’t feel which direction the sound is coming from.

You know your Galaxy Buds 2 provides a better call quality than its predecessor, meanwhile, the fresh update further improves their call quality to provide you with seamless performance. Additionally, the changelog also mentions improvements for Bluetooth connectivity and stability.

Besides these, you can identify the latest Samsung Galaxy Buds 2 update via the build version R177XXU0AVC8. The may not be released to all users at the moment, however, as soon as the company ensures its stability it will release widely.

Furthermore, you can check the device’s update status by opening the Galaxy Wearable app on your connected smartphone searching for the Earbuds software update, and clicking on Download and install.

Before you begin downloading:

One UI 4.1 Tip: How to enable Eye comfort shield on your Samsung phone?

Samsung Galaxy A53 5G is on sale in Canada, makes every moment camera ready 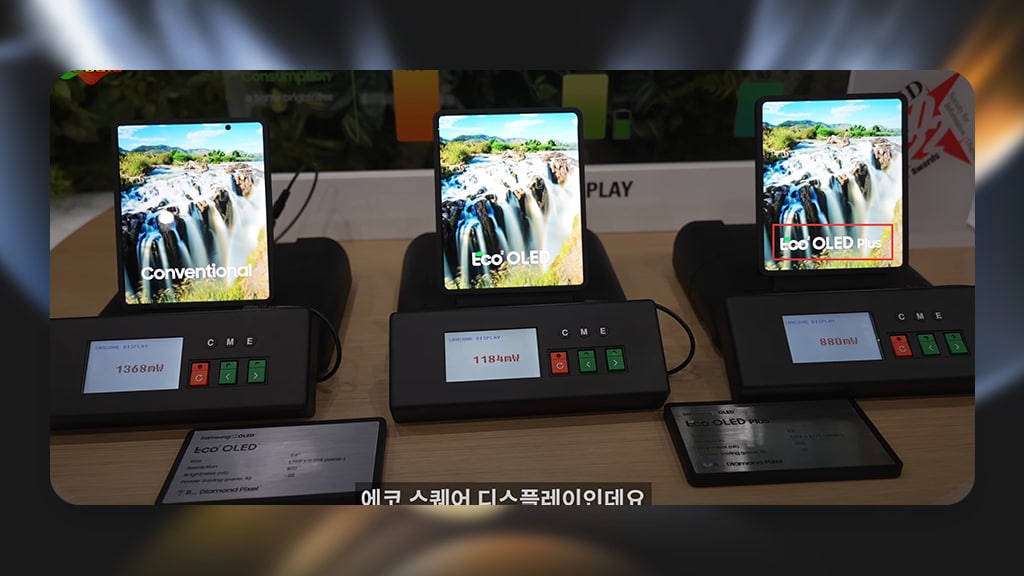 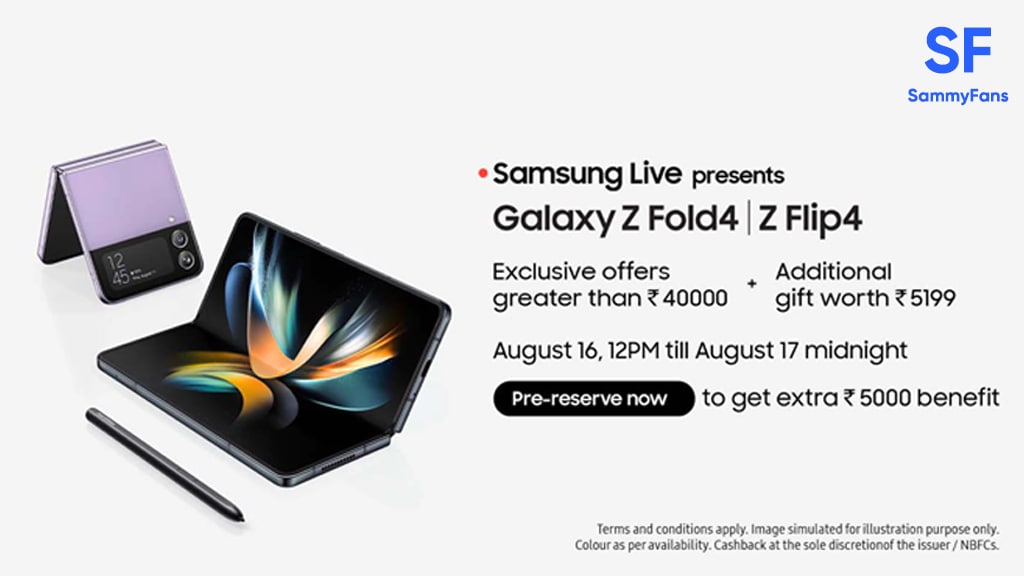 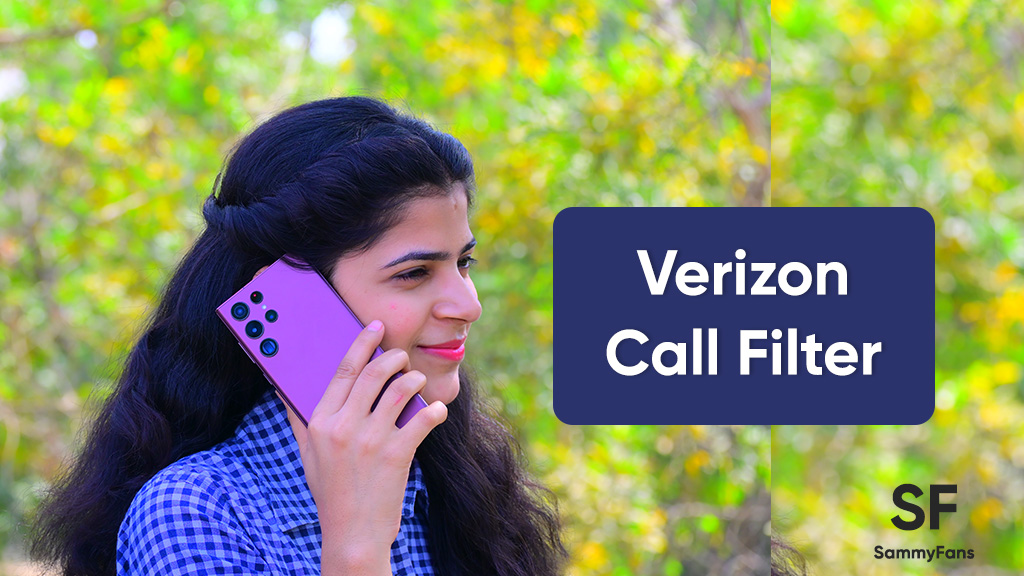