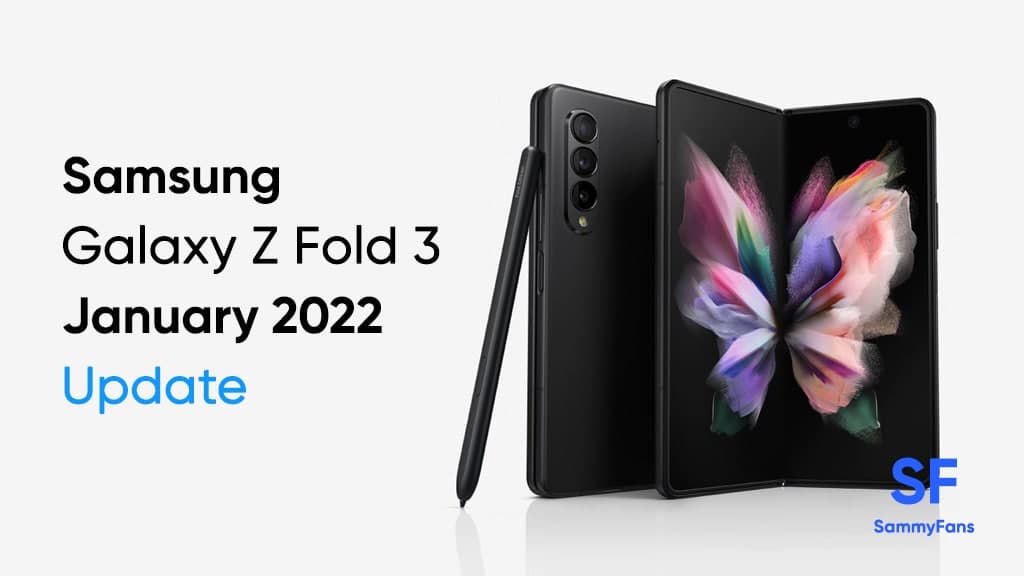 Meanwhile now, the company is releasing another software update for the device and that too installs the January 2022 security patch. Interestingly, this update not only enhances system security but also upgrades 10 stock apps to improve overall device performance.

You can identify this update via the One UI build version F926BXXU1BVA9. And, if you are a Galaxy Z Fold 3 user in any of the above-mentioned regions, you can now install the update by navigating Settings >> Software updates >> Download and install.

Have you noticed any issues after upgrading Samsung Galaxy S10 to Android 12/One UI 4.0?

Samsung Galaxy A40 getting January 2022 Android patches in Europe