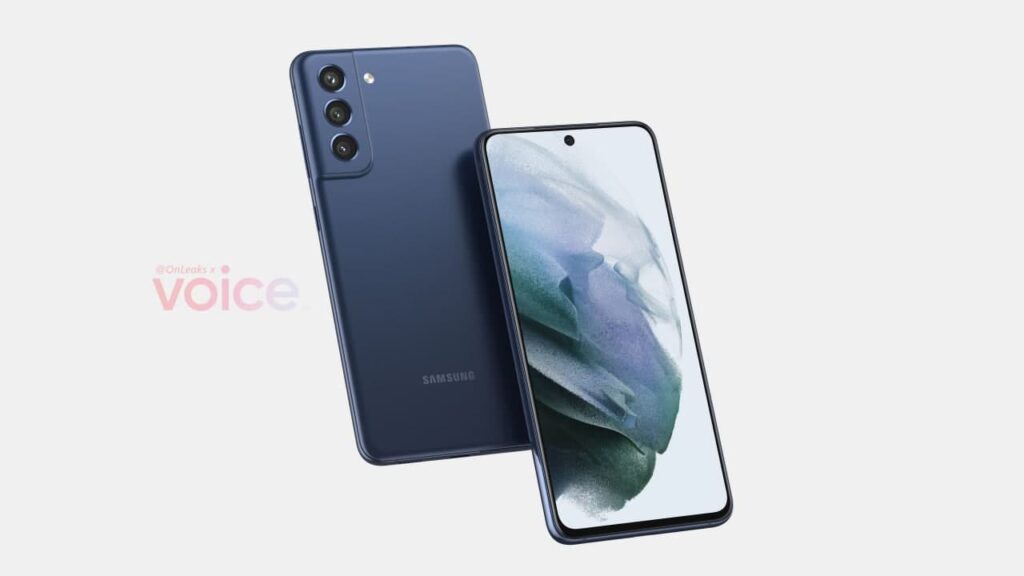 Recently, it’s reported that Samsung may hold the Galaxy S21 FE launch event on January 11, 2022, and the Galaxy S22 series could be released later on. In a recent development, Ross Young, CEO of Display Supply Chain Consultants claimed that the S21 FE will be launched in January 2022.

Following his Tweet, several tipsters replied that Samsung will unveil the Galaxy S21 FE in January next year, at the same time, Jon Prosser claimed that the company has postponed its January 2022 Unpacked event, and it could happen on the 11th of the month.

Weighing in on Samsung Unpacked Part 2, we don't think the S21 FE will be announced next week with shipments by the end of October as production doesn't start till December. We are Team January for the S21 FE launch.

Last year, the Korean tech giant has announced the Galaxy S20 FE smartphone in September, while the shipments had begun a few days later. Furthermore, the company has introduced the Galaxy S21 flagship series earlier than the S20 series in January 2021.

Galaxy S21 FE Google Play Console listing revealed some of its key specifications such as 6GB of RAM and an FHD+ sAMOLED display. On the front, it might have a 6.4-inch screen with a 120Hz higher refresh rate, Android 11-based One UI 3.1 pre-installed, 4370mAh battery and a 12MP primary camera.

Last month, it’s reported that the company had manufactured just 10000 Galaxy S21 FE units and later on reportedly decided to cancel the launch. By canceling the S21 FE, Samsung may be expecting to launch the Galaxy S22 series earlier than the Galaxy S21 series.

Your Samsung Galaxy A73 might feature Chinese OLED: Korean Media