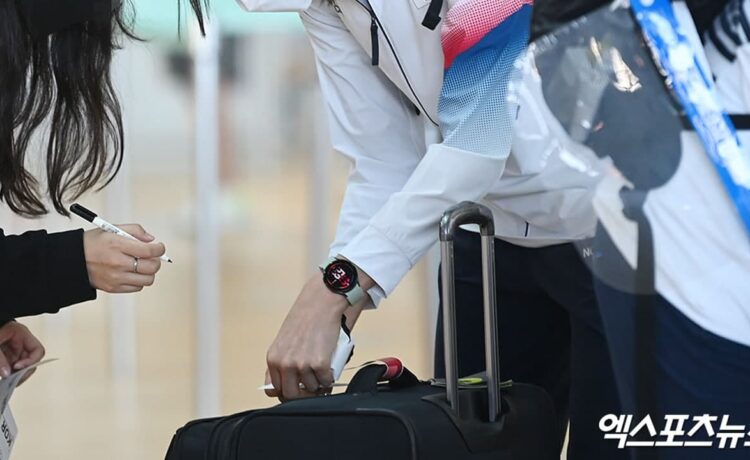 Samsung is rapidly working to introduce its new products lineup at the upcoming Unpacked event this August. Meanwhile, it looks like the company has already distributed some of the unreleased Galaxy devices among the public as the Galaxy Watch 4 just appeared in live images for the first time.

According to the latest leak via FrontTron, South Korean volleyball team captain, Kim Yeon-kyung was spotted wearing the upcoming Samsung Galaxy Watch 4 at the 2020 Tokyo Olympics ahead of launch. If we go with the alleged images, we can see the Watch 4 in Green colored strap on the wrist of Kim Yeon. 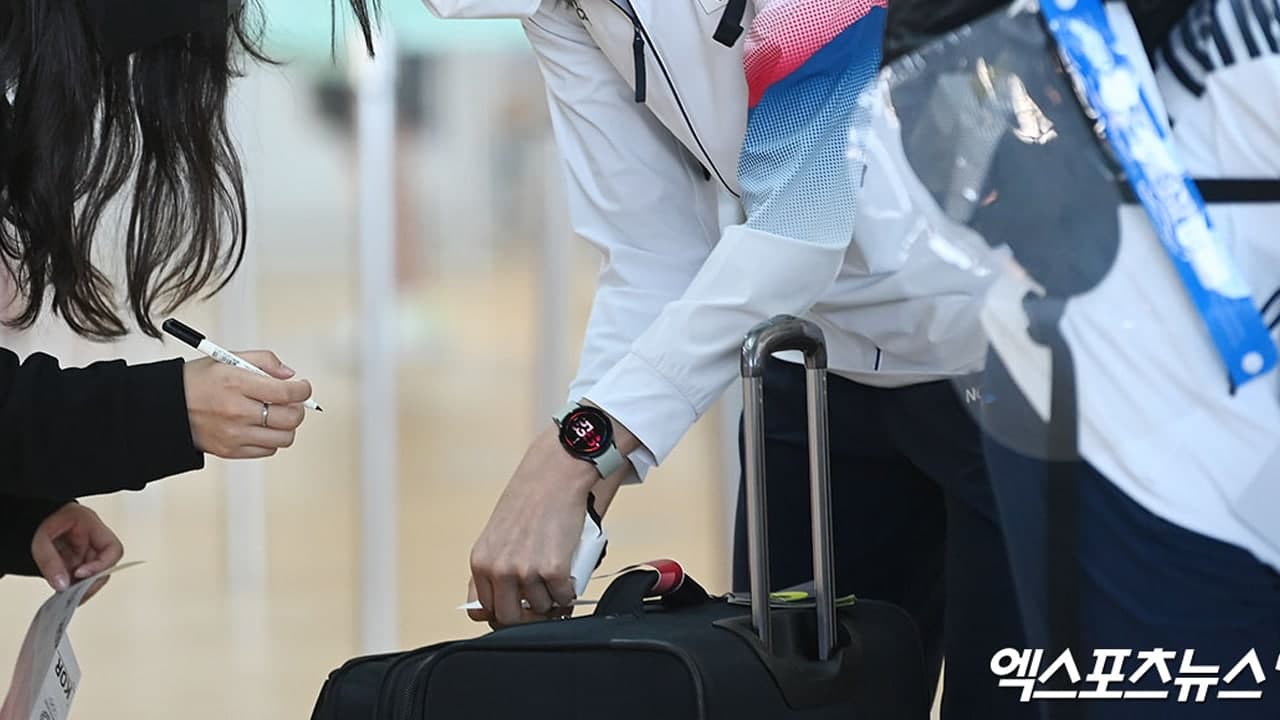 Previously, it is reported that the company’s upcoming Galaxy Watch 4 will feature both Wi-Fi only and LTE variant, bearing model numbers – SM-R880 and SM-R885 for each. It will come with 5W wireless charging, NFC, Bluetooth connections, music playback, GNSS positioning, and dual-band Wi-Fi.

As of now, we don’t have any authentic information regarding the specs and design language of Samsung’s next Galaxy Watch 4. However, its announcement is expected for August 11 and launch on August 27, but we are still waiting for an official confirmation from Samsung.

Spotting of the alleged Galaxy Watch 4 with green colored strap in the wrist of Kim Yeon-kyung, captain of the Korean women's volleyball team at the 2020 Tokyo Olympics
(Official leaked promotional poster in the thread below for color and design reference, courtesy of 91mobiles) pic.twitter.com/IPNMpLenhx