Samsung Galaxy A41 and XCover 4s get July 2021 security update 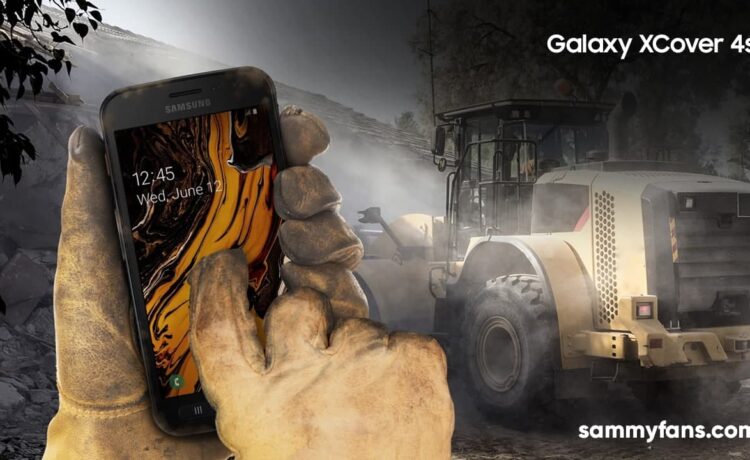 Recently, the Korean tech giant pushed a new firmware update for the Galaxy A41 and Galaxy XCover 4s smartphones in Russia and the Nordic region respectively. The update brings the latest Android and One UI patches released in July 2021 for better system security.

Users can identify the update through version numbers: A415FXXS1CUG1 and G398FNXXUCCUG1 for the Galaxy A41 and Galaxy XCover 4s respectively. However, it is an initial rollout, the OEM should soon expand its reach to other regions and countries. 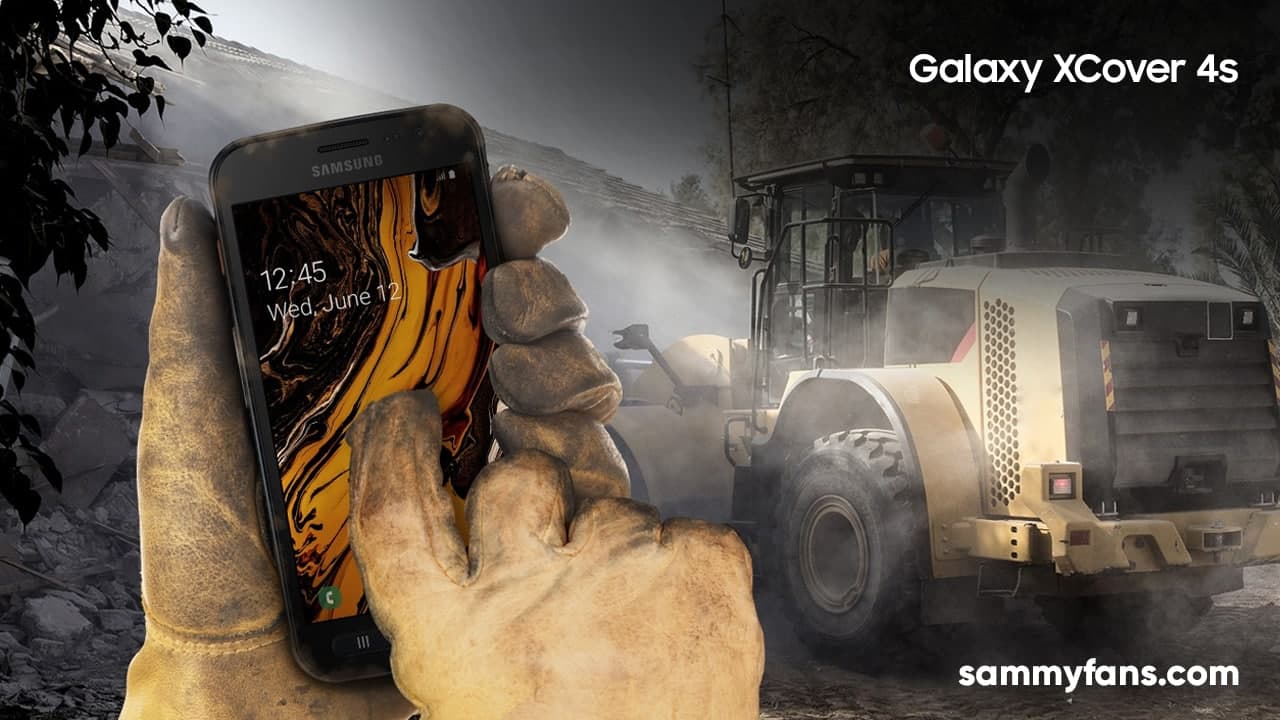