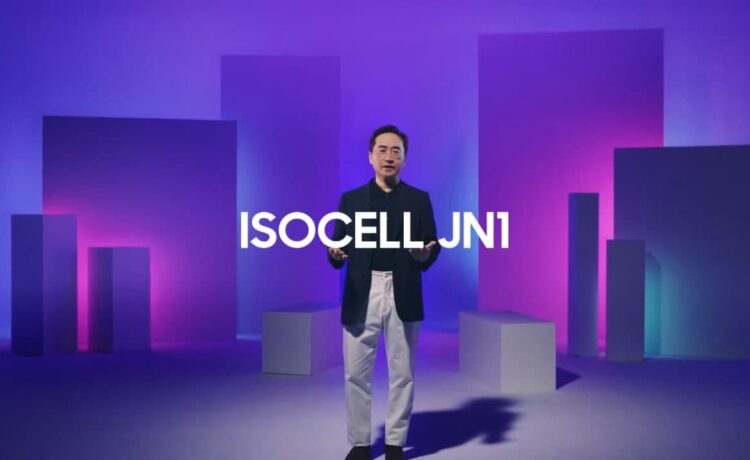 Duckhyun Chang, executive vice president of the sensor business at Samsung said – “Samsung’s advanced pixel technologies have once again pushed boundaries with the utmost precision to develop an image sensor with the industry’s smallest pixel size, yet with powerful performance. The new ISOCELL JN1 at 0.64μm will be able to equip tomorrow’s sleekest smartphones with ultra-high resolution mobile photographs.” 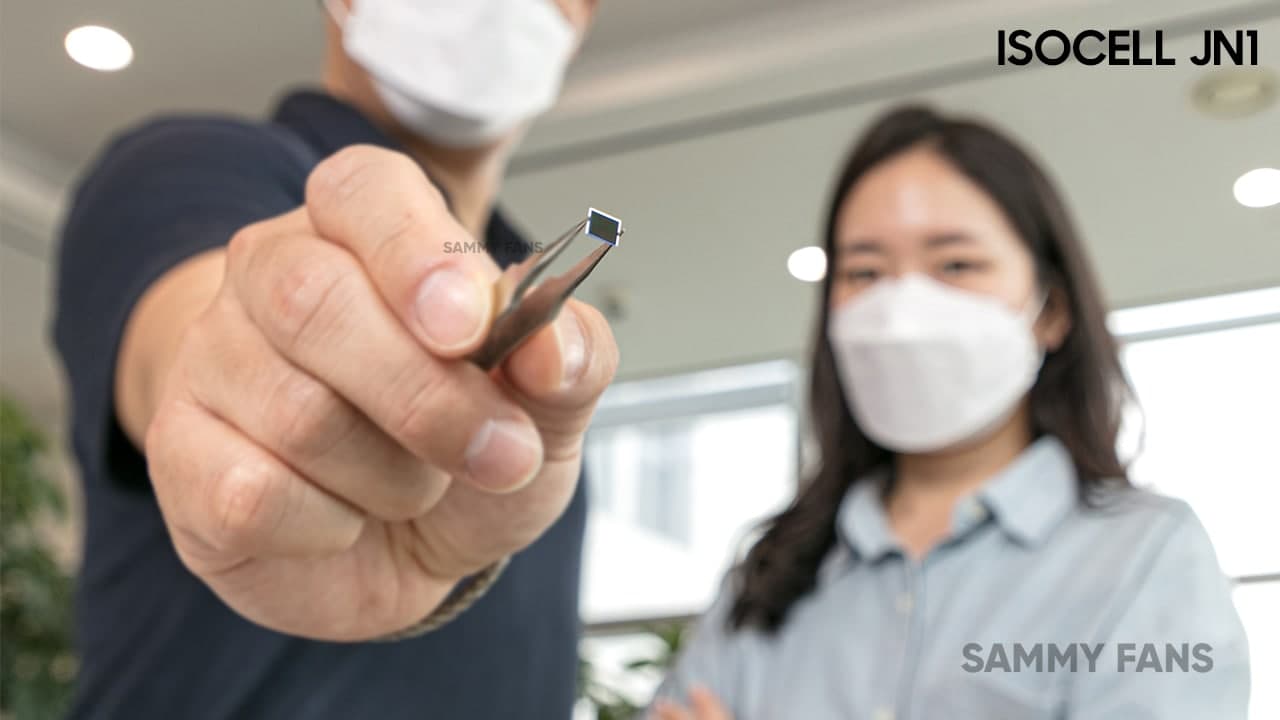 Equipped with several advanced technologies in a small 1/2.76-inch optical format, the ISOCELL JN1 is the most versatile image sensor yet from Samsung. Besides, the JN1 is also compatible with existing 1/2.8-inch products that allow the sensor to be used not only as wide-angle but also as front-facing, ultra-wide, or telephoto cameras.

Smartphones equipped with ISOCELL JN1 will allow users to take highly detailed selfies or group pictures in an amazing 50MP resolution as well as high-resolution video at up to 4K and high-zoom ratios. Aside from the features, it can also reduce the camera module’s height by around 10% for phones’ classy back design. 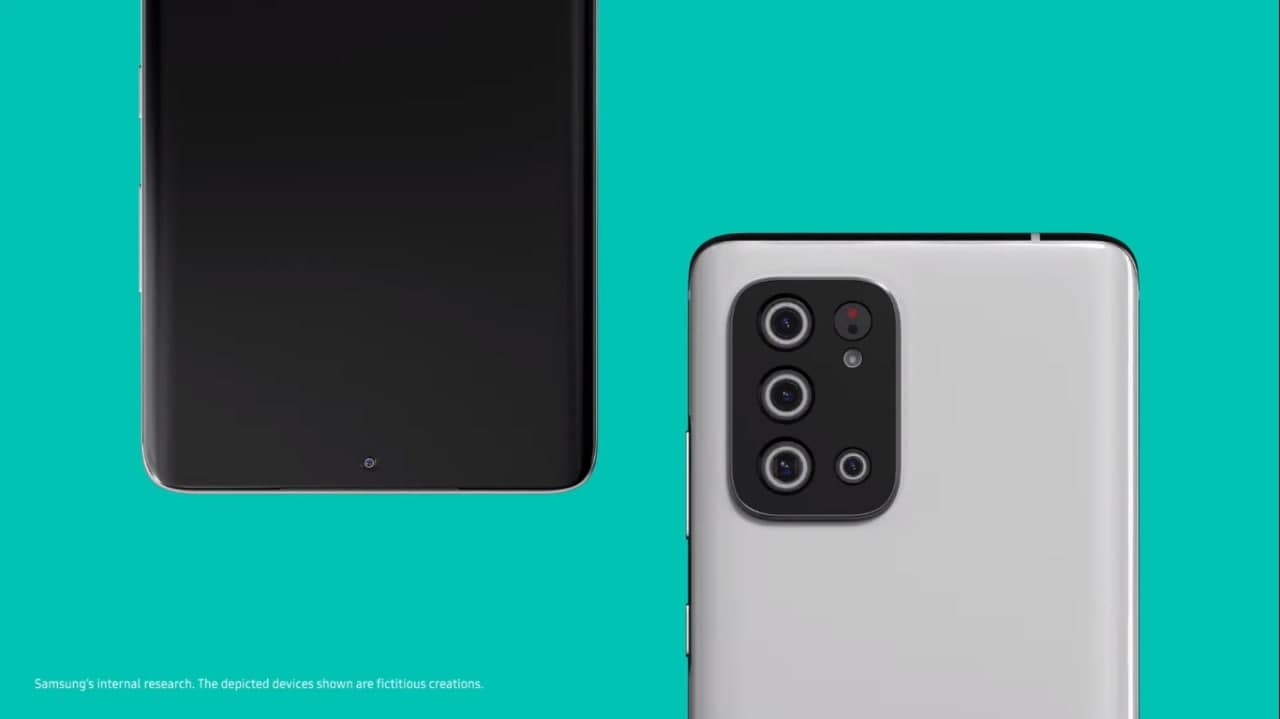 In order to enhance the dynamic range, ISOCELL JN1 is equipped with Smart-ISO, which can change the conversion gain according to the illuminance level of the environment.

Smart-ISO uses a low ISO mode in bright settings to preserve details in highlights, and a high ISO reading in low-light environments to reduce noise and produce excellent low-light performance. 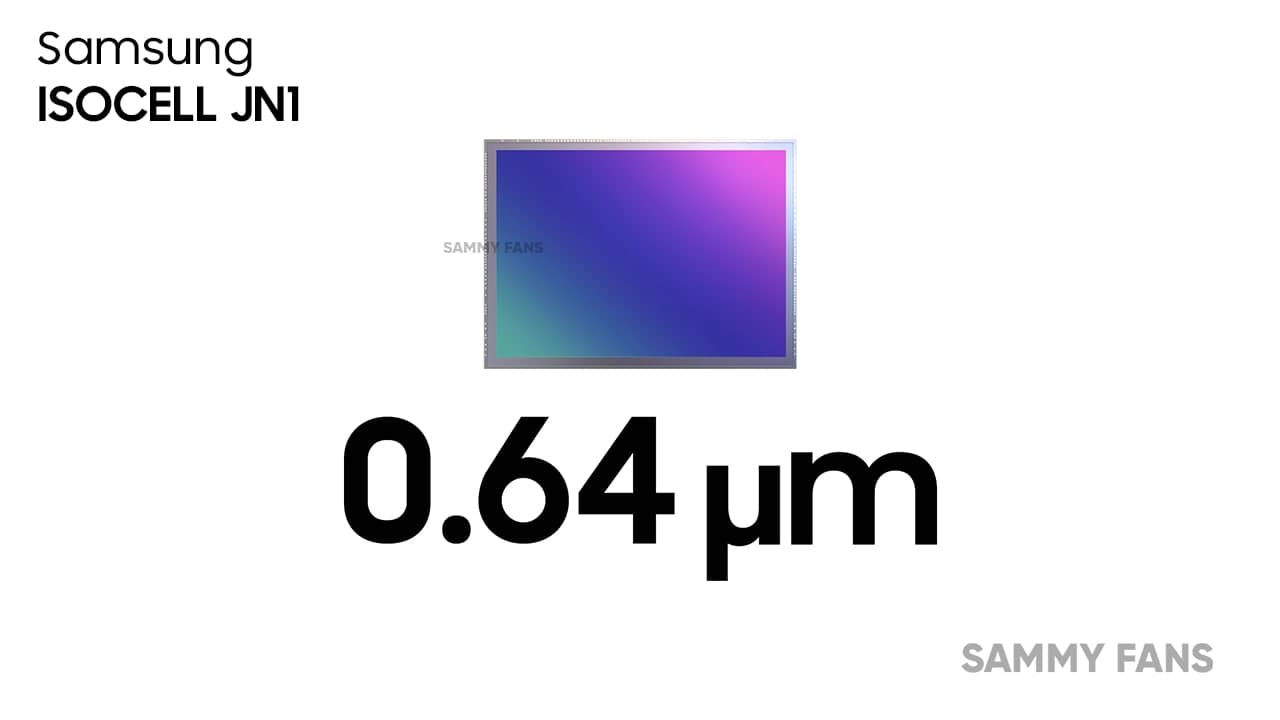 The phase-detection pixel density of Double Super PD (1/16) is twice that of Super PD (1/32), and similar autofocus performance can be achieved even in environments where illumination levels are reduced by about 60%.