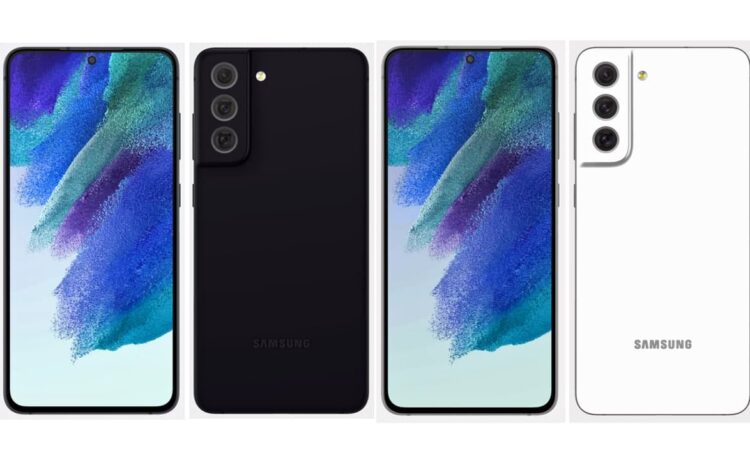 Last September, Samsung confirmed that it will launch a new Fan Edition variant of its flagship lineups every year. After launching the Galaxy S20 FE last year, the company introduced the Galaxy Tab S7 FE, which is an affordable version of the Galaxy Tab S7 flagships.

Now, the South Korean tech giant is rapidly working to unveil the Galaxy S21 FE, a cheaper model of the latest Galaxy S21 range, this summer. Ahead of its official launch, the Korean media revealed major information regarding this upcoming affordable flagship smartphone. 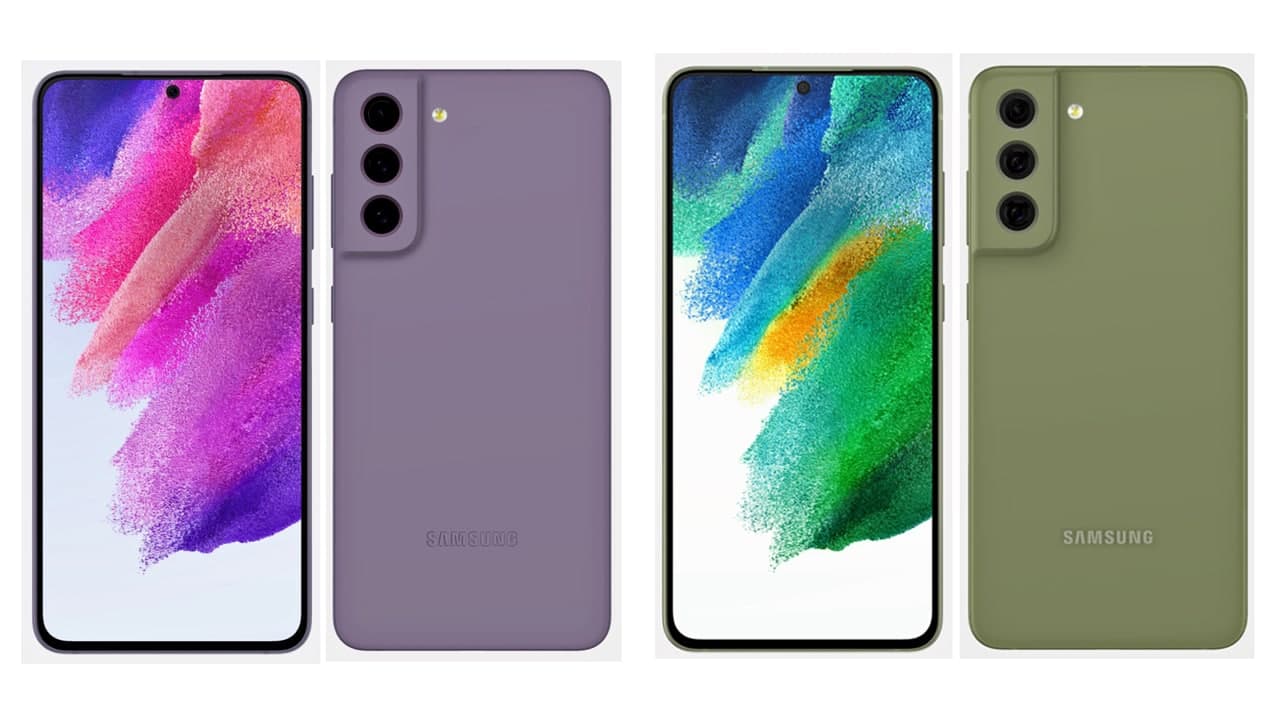 Recently, a popular tipster revealed some official press-render like images of the Galaxy S21 FE smartphone, which suggests it features various similarities to the Galaxy S21+ such as the camera bump (made of plastic) but has a less premium design.

Previous reports revealed that the upcoming Galaxy S21 FE sports a 6.5-inch Super AMOLED Infinity-O display with a 120Hz refresh rate, powered by a Snapdragon 888 processor supported by 8GB of RAM and 256GB of storage, a triple rear camera setup, and so on.

Last but not least, Samsung is yet to confirm the existence and launch details of the Galaxy S21 FE. As of now, we don’t have authentic info regarding the period of its market debut, but it could happen in August, most probably on August 19.