SmartThings is one of those early applications used to control smart devices and home appliances with just a few clicks in the smartphone. This app originally developed in 2012 before being acquired by Samsung in 2014.

After being acquired by the Korean tech giant, it got several changes in the form of updates till now, that added various features including connecting to other platforms, like Amazon Alexa and Google Assistant.

Moreover, the recent upgrade to the SmartThings allows users to find their SmartTags hands-free, using voice commands of the Bixby. However, these functionalities only work through Android and iOS mobile devices. 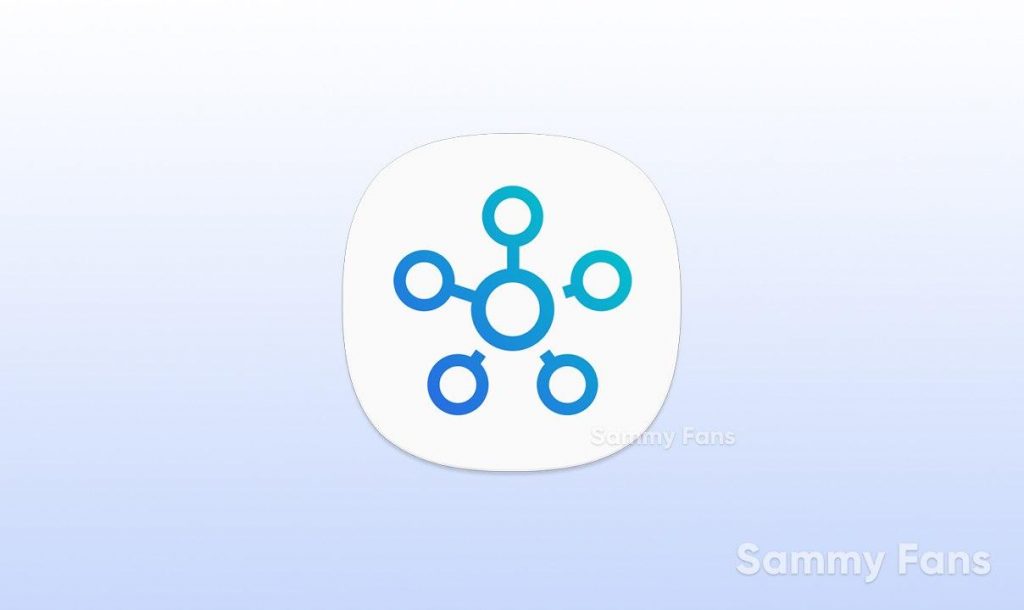 SmartThings for PCs and laptops

As per the latest info, Samsung finally building a way to access SmartThings on PCs and laptops. For this, the company started developing a web panel in May 2019, though the closed alpha was shut down in October of that same year while Samsung prepared “for a much larger test leading to a full release”.

Now, the recent post from the SmartThings developer forum disclosed that the PC version or we can say web app is in its development stages as the project “running into shifting requirements from legal and security teams”.

This means the SmartThings will going to be live for anyone with a Samsung account earlier this week, accessible from my.smartthings.com. Remember, it’s still not finished and no official support is available, as per the report from the developer team.

Besides, Samsung previously offered a Windows application for managing SmartThings, but it was deprecated in 2019. So it is good to see that company is now working on an updated desktop application, most likely to be available for its new Galaxy Books.