Samsung is now surprisingly releasing another software update to one of its popular budget smartphones, the Galaxy A30s in India. It’s an unexpected s/w update because this device has received the March 2021 security update last month and now getting the newer security patch even after it’s listed in the quarterly update schedule.

According to the information, the Samsung Galaxy A30s running Android 10-based One UI 2.0 is the latest to taste the April 2021 security patch. This over-the-air update carries a PDA release number: A307FNXXS2BUC4 and weighs just 100MB.

The size of this package itself confirms that it doesn’t come with any new feature of major changes. Meanwhile, it is necessary to install new security patches as this latest one brings fixes for 30 critical vulnerabilities from Google and 21 CVEs from Samsung in order to enhance the user’s privacy. 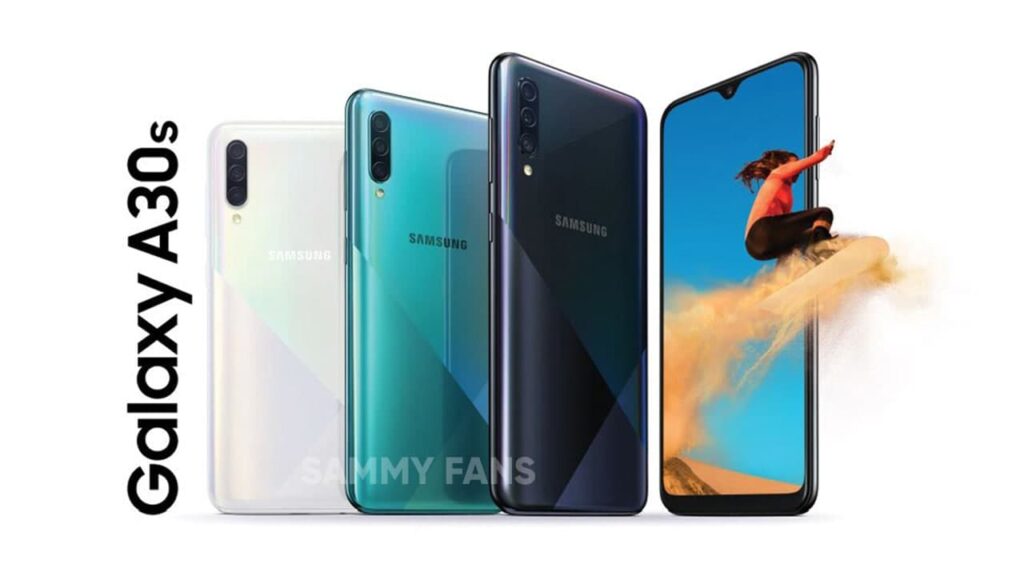 It’s worth mentioning that a number of eligible Galaxy devices have already upgraded to the Android 11-based One UI 3.0 or One UI 3.1 version, which brings a number of new features, major system optimizations, a truly redesigned user interface, and much more.

At the same time, it looks like Samsung has forgotten to send new One UI feature updates to the Galaxy A30s, which was debuted with the One UI 1.5 based on Android 9 Pie and eligible to get the Android 11 update but still running the Android 10-based One UI 2.0 version,

On the other hand, the Korean phone maker scheduled to deliver the Android 11-based One UI 3.x update to the Galaxy A30s models from August this year, but these units have not yet received the One UI 2.5 features. Therefore, we can expect that the company will directly provide the Android 11 update to the A30s most probably with the next OTA.

For now, you can freely download and install this FOTA with your mobile data as it weighs just 100MB and not need to be downloaded via a Wi-Fi connection. To check for updates manually, just jump to your device Settings, scroll down and enter the Software updates category, and finally hit the Download and install button.

Thanks for the tip – Deepanjali 🙂