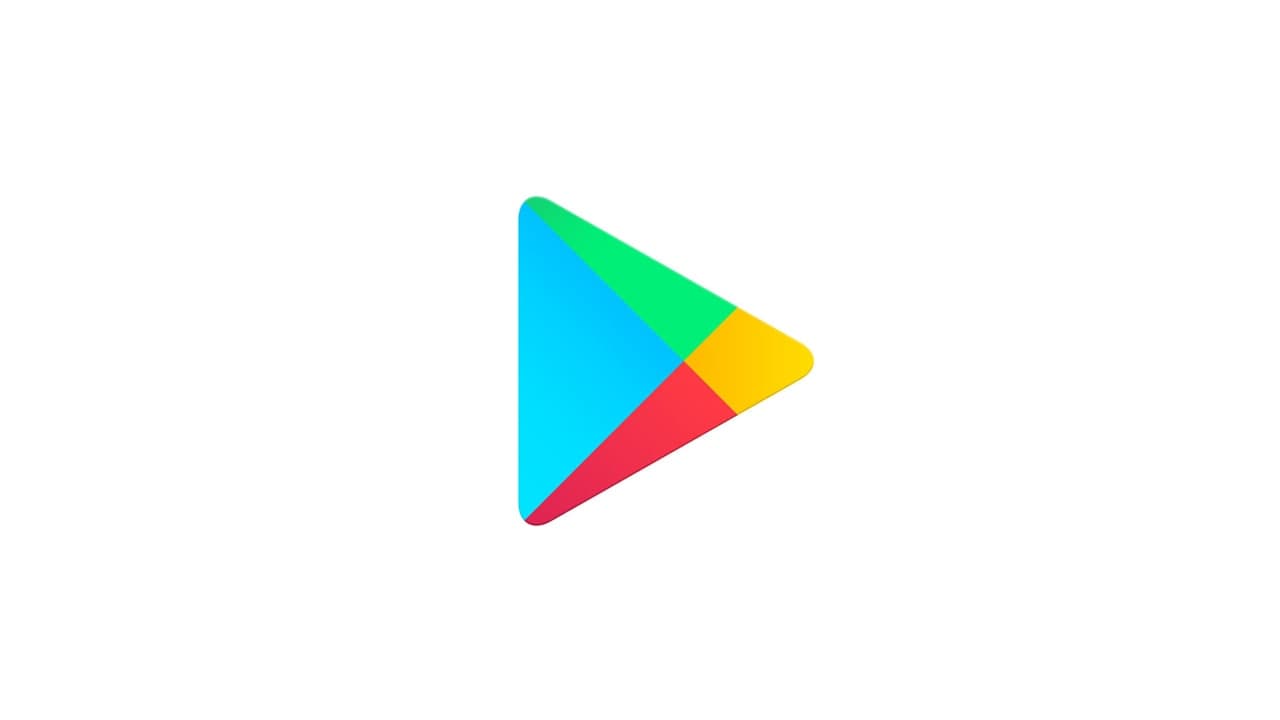 It looks like, Google is preparing to make some changes in the Developer Program Policy. And a piece of new information (via Wccftech) also suggests that the company will make some new restrictions on developers to better protect user privacy information.

According to the info, the complete application list information will be regarded as user privacy. When an Android application wants to get the QUERY_ALL_PACKAGES permission, Google will check it. And when the permission relates to the core function of the application, will be allowed.

Google outlined the permitted use of the query:

“Permitted use involves apps that must discover any and all installed apps on the device, for awareness or interoperability purposes may have eligibility for the permission. Permitted use includes; device search, antivirus apps, file managers, and browsers.” 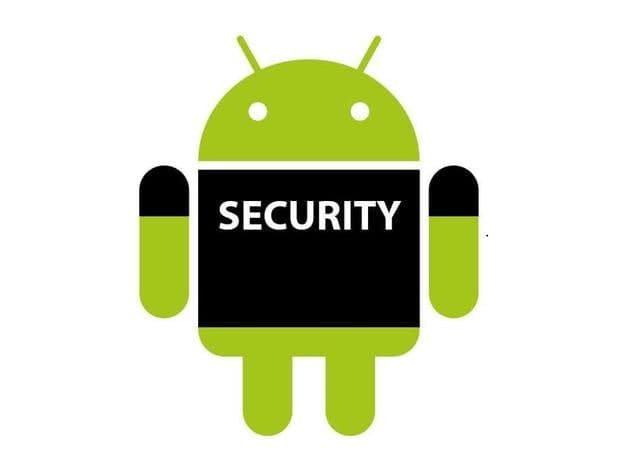 Furthermore, the new changes will take effect on May 5th, later this year. Besides, starting from November 2021, all new applications and application updates submitted to Google Play must target Android 11 or higher, thus further enhancing the strength of the new policy.

A new spyware ‘masquerades’ could take control of your Android device 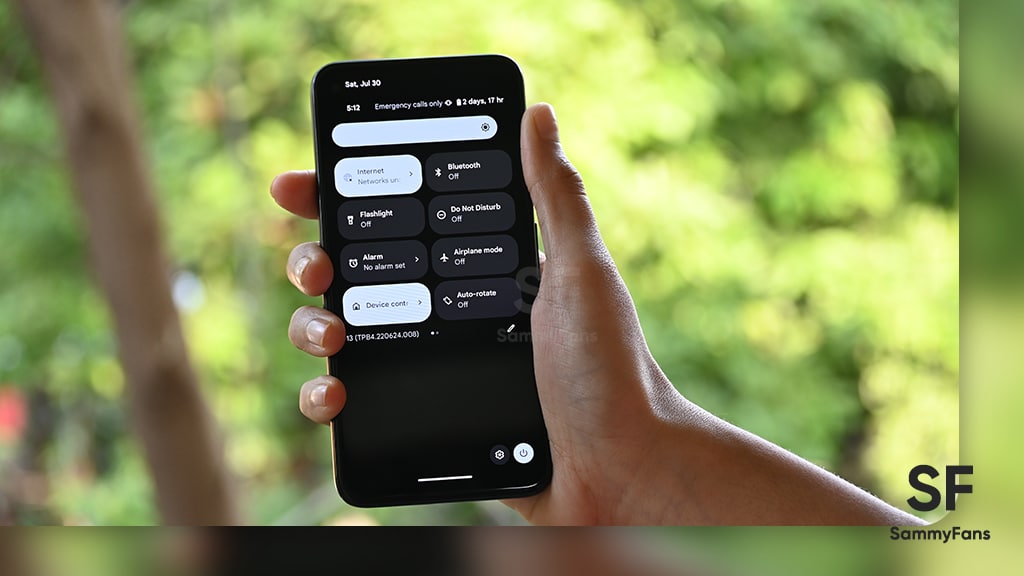 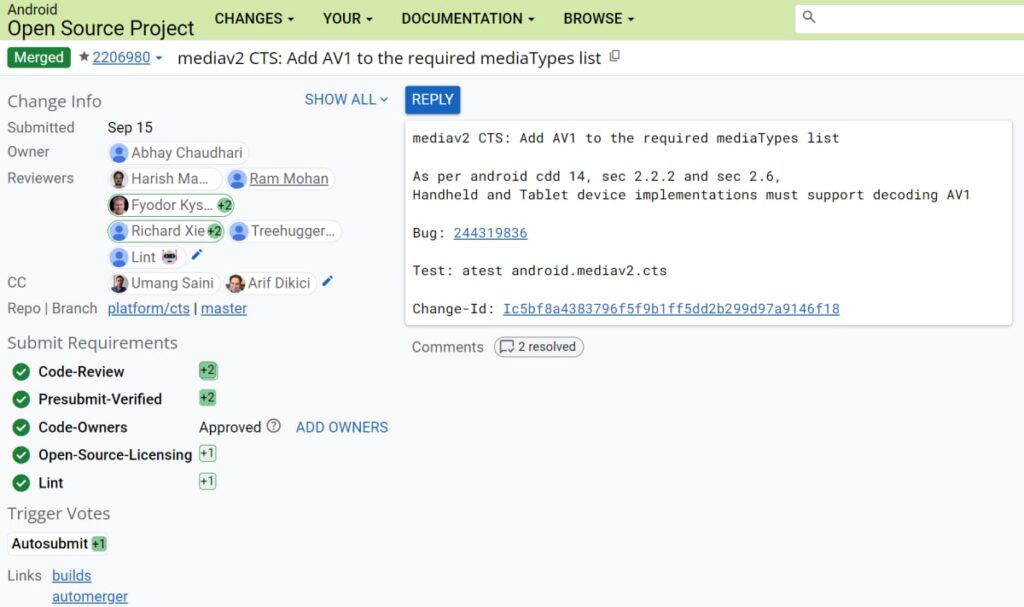 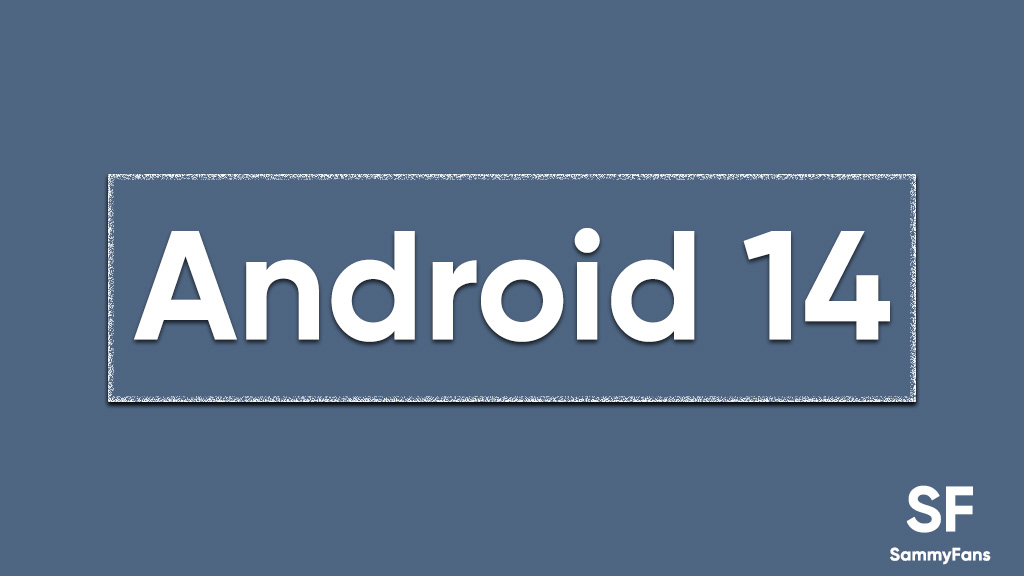 On August 15, 2022, Google released the 13th generation of Android OS – Android 13. Firstly, the search giant rolled out this major update for Pixel devices and confirmed to release this major version for other Android devices including Samsung, Xiaomi, OnePlus, Realme, and Oppo later this year. As of now, limited devices have received the Android 13 update, however, we have started hearing information about the next Android OS i.e. Android 14. 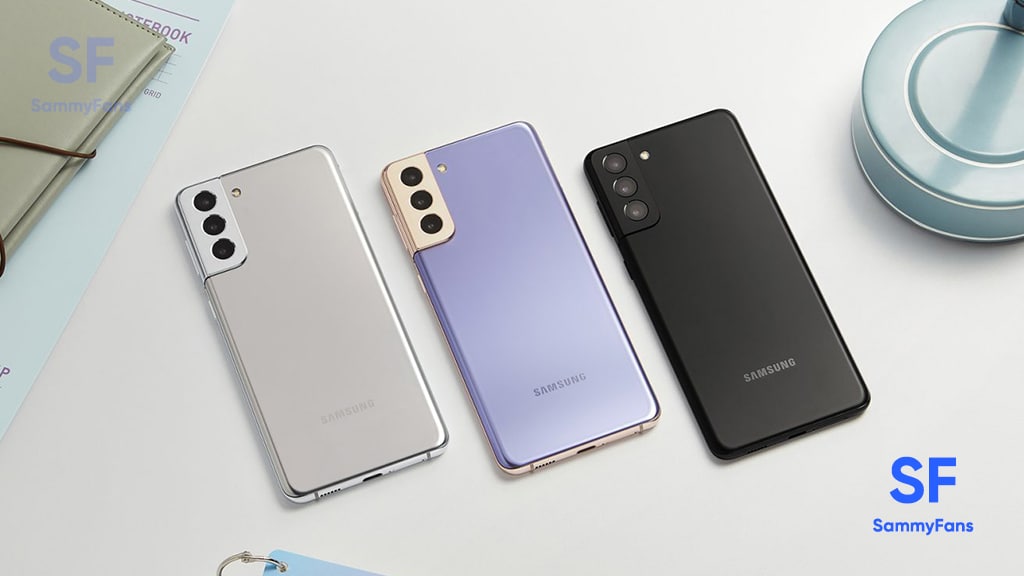 After the Android 12-based One UI 4.0 and One UI 4.1 updates, Samsung Galaxy S21 series phones are now eligible and eager to receive the upcoming Android 13-based One UI 5 (Beta/Stable) version. To be mentioned, Google debuted Android 13 on the Developer Preview channel back in February 2022, while it is limited to Pixel phones.

Samsung releases the second One UI 5.0 Beta update for the Galaxy S21, Galaxy S21 Plus and Galaxy S21 Ultra smartphone users in the US. It comes with several bug fixes that have been reported by Beta participants with the initial Beta update.

Samsung announced the Android 13-based One UI 5.0 Beta testing program for the carrier unlocked units of the Galaxy S21, S21+ and S21 Ultra in the US. 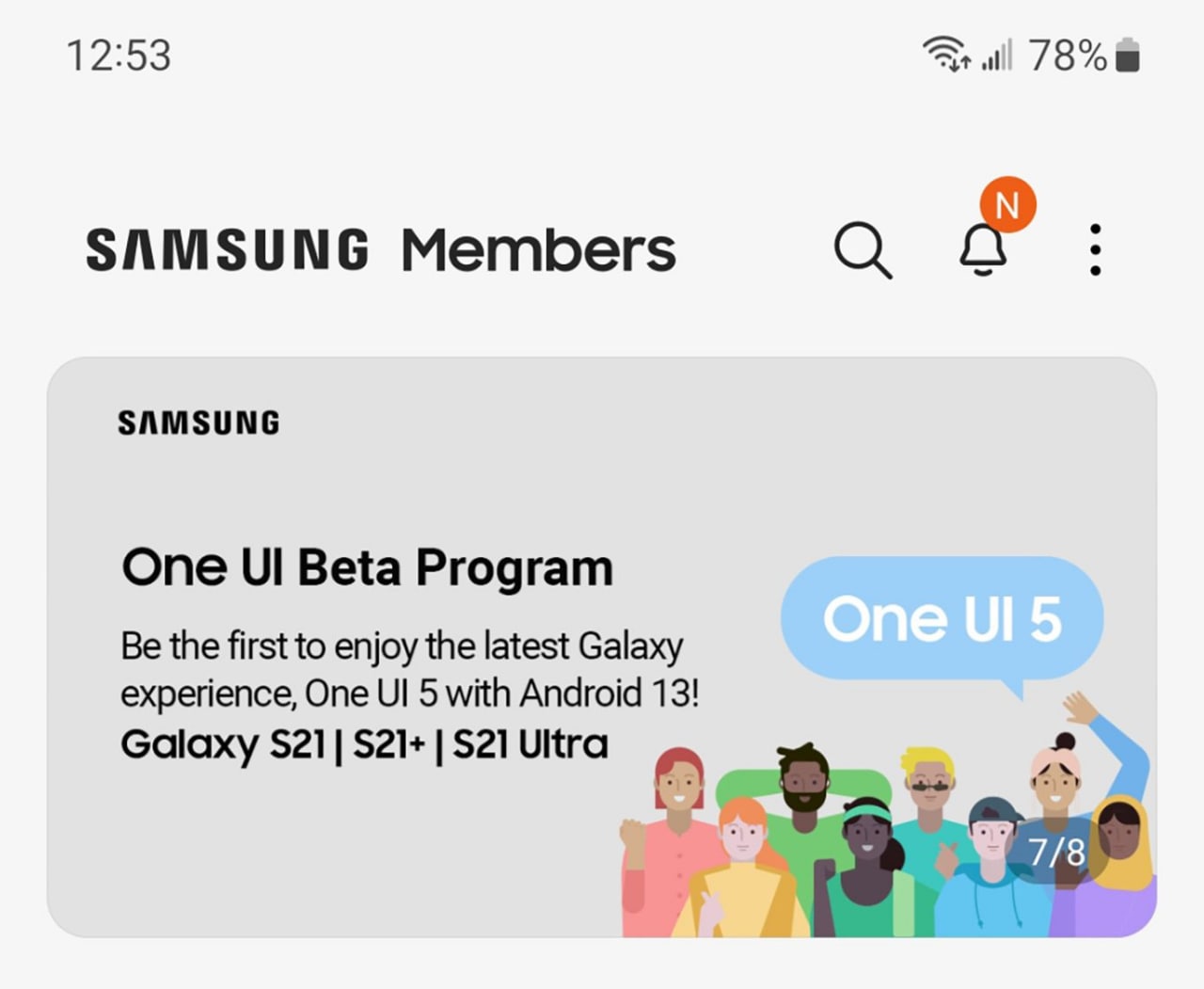 On September 8, Samsung expanded the Android 13-based One UI 5.0 Beta testing activity for the Galaxy S21 series devices in India.

Samsung confirms that the Galaxy S21, Galaxy S21+ and Galaxy S21 Ultra smartphone users are now eligible to join the One UI 5.0 Beta program in South Korea, in order to start experiencing the Android 13 OS ahead of its stable release. 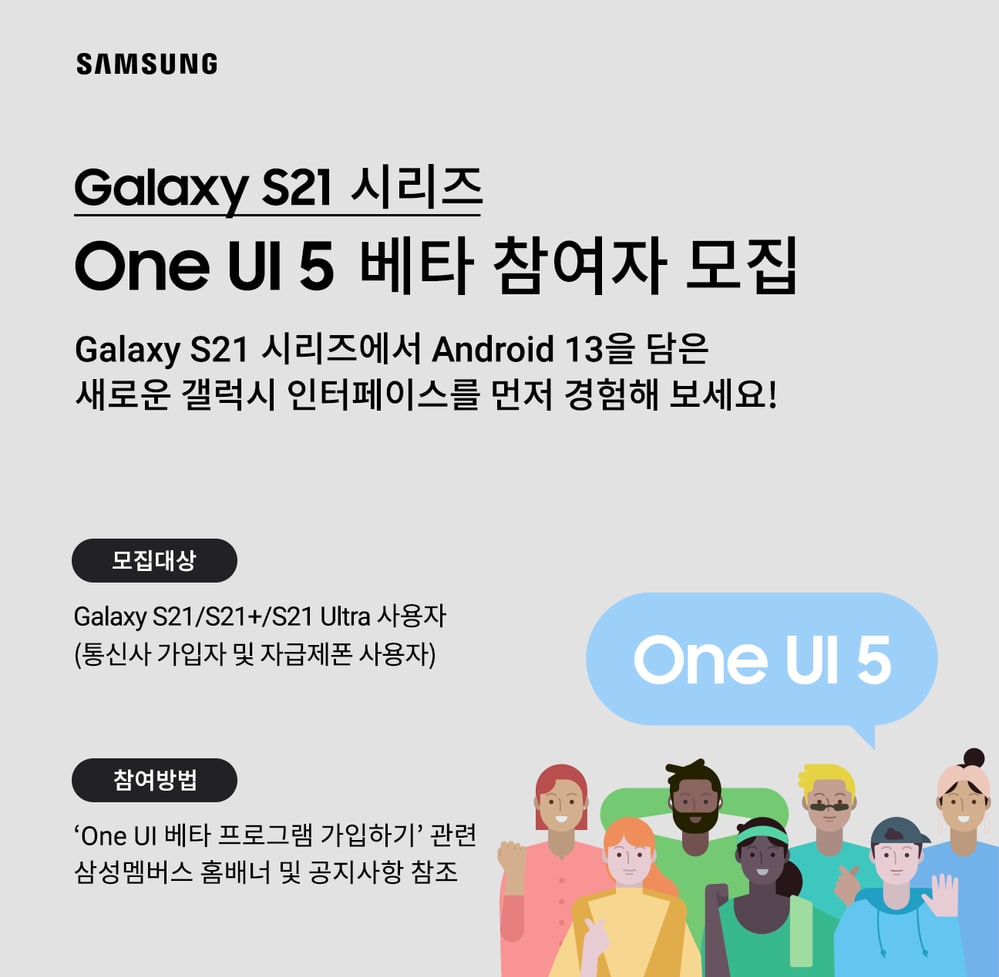 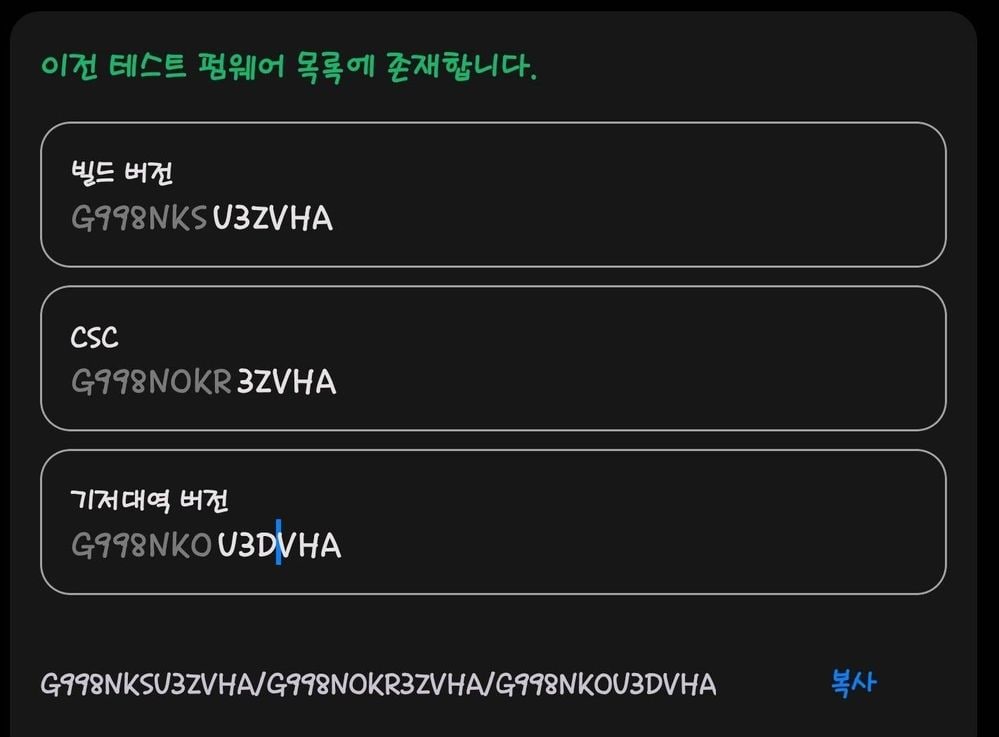 According to RPRNA, SamMobile heard that Samsung has started internal testing of the Android 13-based One UI 5.0 firmware on the Galaxy S21, S21+, S21 Ultra, S20, S20+, and S20 Ultra devices. However, the blog has not heard anything (like release date, Beta availability) other than what everyone knows!

Seems like, Samsung has delayed the One UI 5 Beta program for the Galaxy devices as Google shifted the official Android 13 launch to September. Meanwhile, a screenshot, shared by a Reddit user, suggests that T-Mobile US is testing the Android 13 firmware on the Galaxy S21 Ultra.

Going by the information shared by the user, Samsung Galaxy S21 One UI 5.0/One UI 4.1.1 update is testing in the UK and it carries the One UI build version G998BXXU5DVGA. We know that after the Galaxy S22, the Galaxy S21 series is most eligible to get the One UI 5.0 beta update.

Samsung is likely to start the Android 13 Beta program for Galaxy devices in the third week, while we just got our first look at One UI 5 Beta design and UI changes. Check it out here

Google has released the Android 13 Beta 2.1 for the Pixel devices that had already joined the Beta testing program. It comes with fixes for some major issues for a better user experience, meanwhile, you can check the changelog mentioned below.