Back in 2019, Samsung launched the Galaxy A50s smartphone that comes pre-installed with Android 10-based One UI 2.0. Later on, this device has received the One UI 2.5 features over the air and currently waiting to get the Android 11-based One UI 3.0 update.

Now, as per the latest info, the company pushed a new software update for the Galaxy A50s handsets which brings some camera optimizations and system security improvements. Identified via release number A507FNXXU5CUB3, this firmware is initially rolling out for the A50s users in India.

The official changelog of this update includes camera optimizations in order to enhance the user’s image capturing and video shooting experience. Besides, it also brings improvements to the camera performance and various functions line Single Take, Hyperlapse, etc.

Other than this, it also installs the January 2021 security patch that helps your device to stay protected against different levels of threats and CVEs. Since it is an initial rollout, it may take some time to be available for every single Galaxy A50s user.

The Galaxy A50s is eligible to get the Android 11-based One UI 3.0 update. However, the Galaxy A51 has recently received this major Android update, so we can expect that the Galaxy A50 and A50s will soon start getting the One UI 3.0 features. 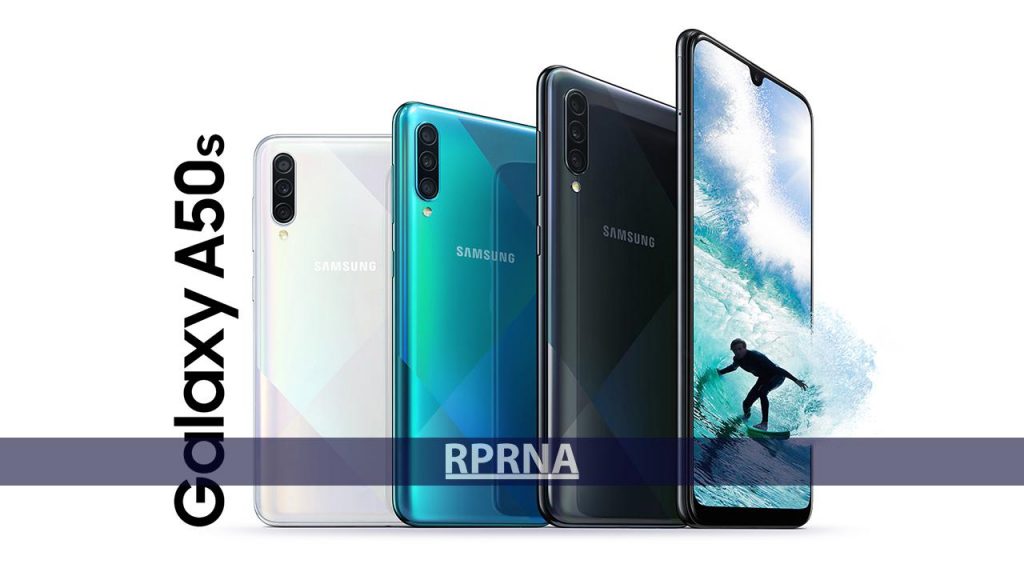