Samsung has started rolling out a new firmware update for the Galaxy Buds+ wireless earbuds. However, the company also delivered a new feature-packed software to the Galaxy Buds Live last month. With back-to-back updates for older wearables, the OEM is increasing the user experience by bringing the latest features.

According to the info, the Galaxy Buds+ users can identify this update via build version R175XXU0AUB3. Like every time, the Korean tech giant is initially rolling out the new update in select markets. And, we can expect that it will be available widely in the coming days/weeks.

The latest firmware for the Galaxy Buds+ weighs just 1.41MB but it brings a new smart feature from the Galaxy Buds Pro called “Auto Switching”. Samsung introduced the Buds Auto-Switching feature at the launch event of the Galaxy S21 series. However, it is only available for the Galaxy smartphone and tablets running on One UI 3.1. 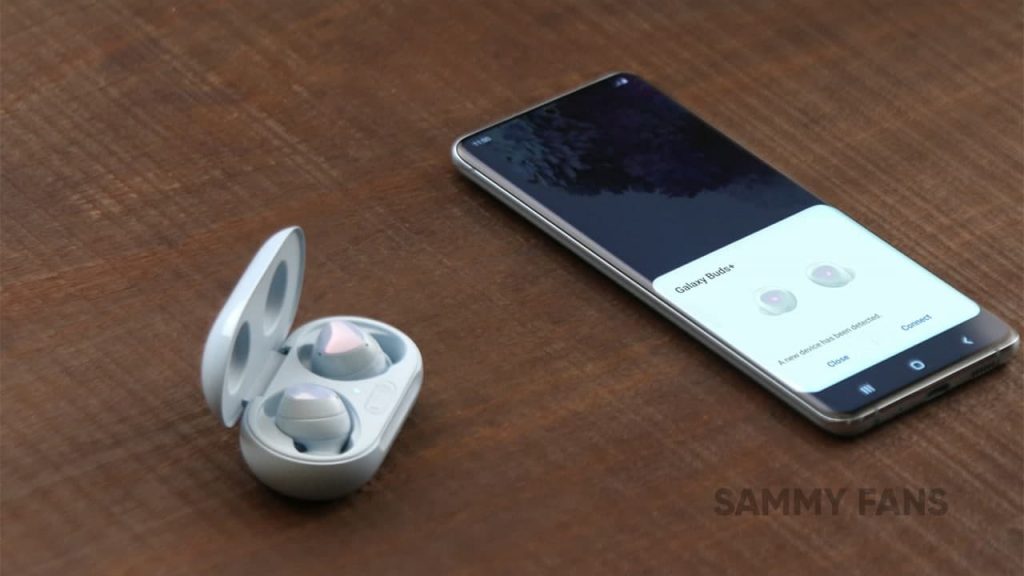 Along with this, the Galaxy Buds+ software update also adds a new buds control menu in the Bluetooth settings menu that lets users easily control the earbuds through the connected Galaxy smartphone or tablet. Moreover, it enhances the system’s stability and reliability in order to enhance the overall user experience.

How to update via Galaxy Wearable app: