According to official information, Samsung Display announced that it will develop new display types, such as sliding and scrollable screens, to strengthen its leadership.

The senior vice president of Samsung Display previously announced that the company will expand its leading position in the foldable market with small and medium displays this year.

However, Samsung is also preparing to use new technologies such as variable refresh rate and low power consumption to compete with competitors in the OLED market.

Samsung Display is expected to close the production of LCD monitors in 2020, but due to rising market demand, the company will continue to produce. 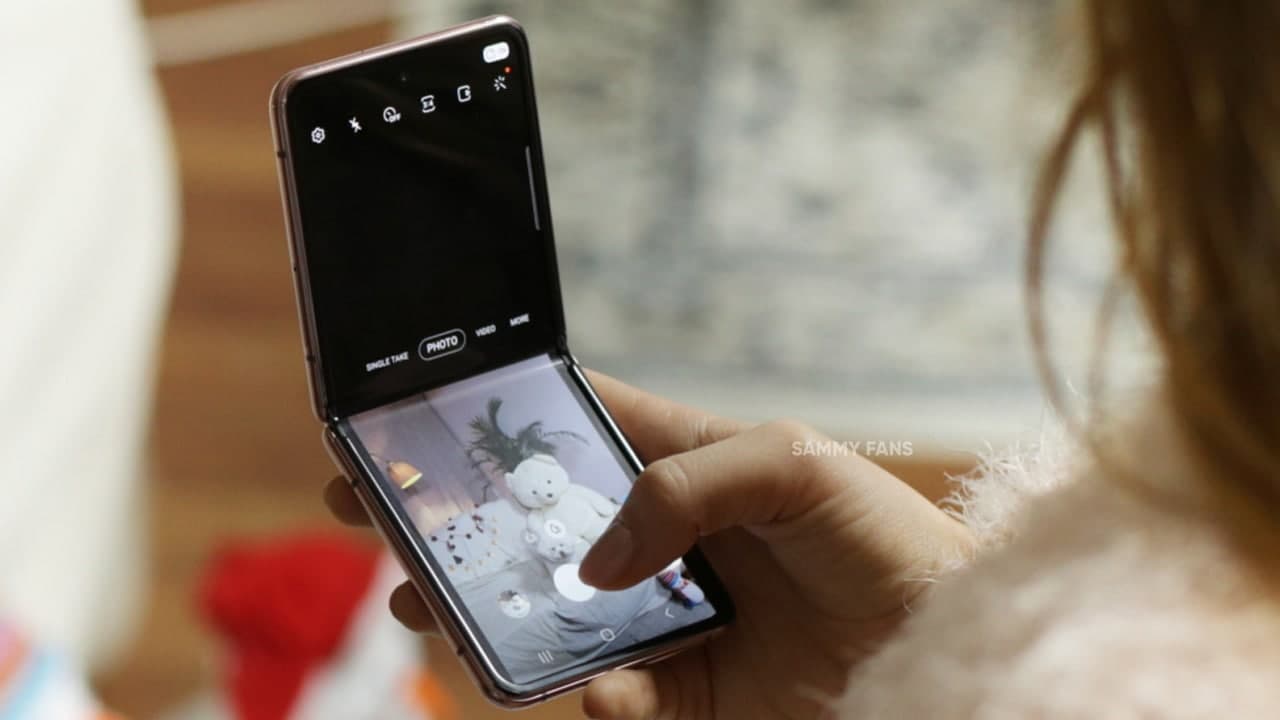 Earlier, the display manufacturing division of the Korean technology giant announced its highest quarterly revenue for the fourth quarter of 2020. Due to the strong demand for OLEDs in smartphones and the rising average selling prices of large panels used in TVs and TVs, the company’s response has been impressive. display.