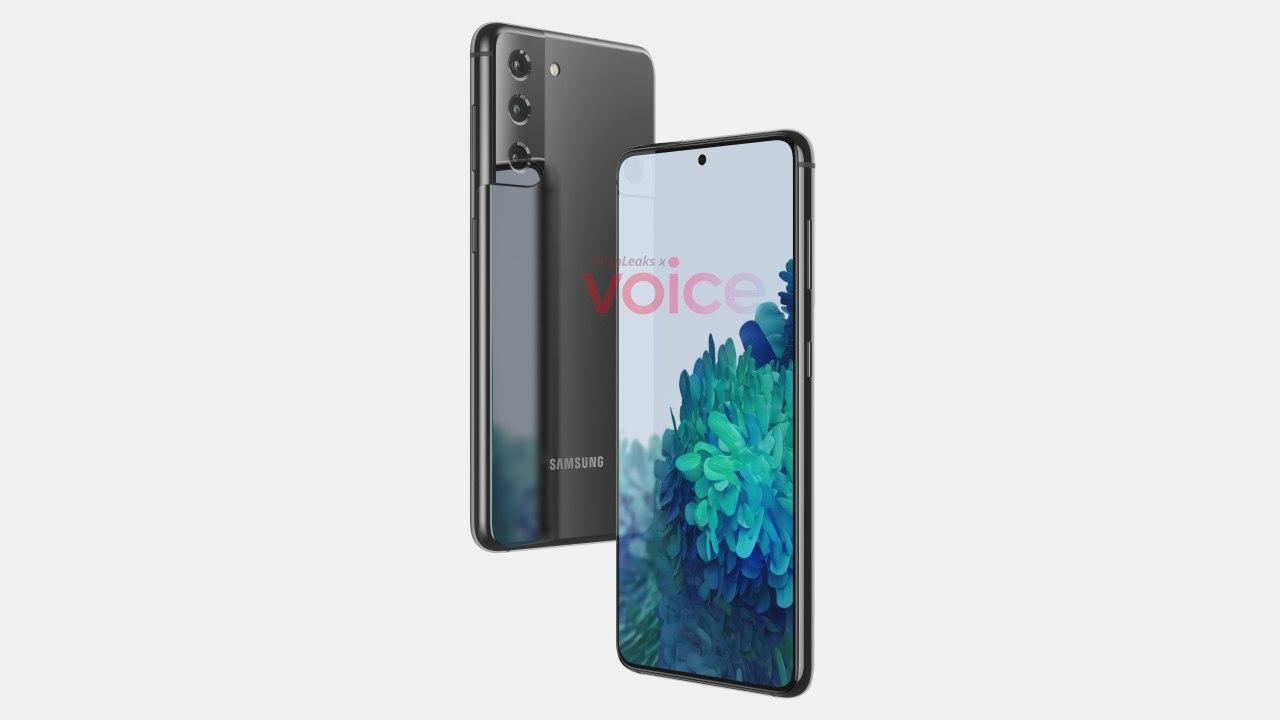 
Yesterday, Samsung has announced that the company will launch its latest flagship Exynos chipset on January 12, 2021. Samsung has also posted a teaser from its official Samsung Exynos Twitter handle.

Now, a reliable source has leaked a package of wallpapers that will come preloaded with the upcoming Galaxy S21 series smartphones. You can download the complete package of high-resolution wallpapers directly via Google Drive. It also includes DeX wallpapers and live videos. 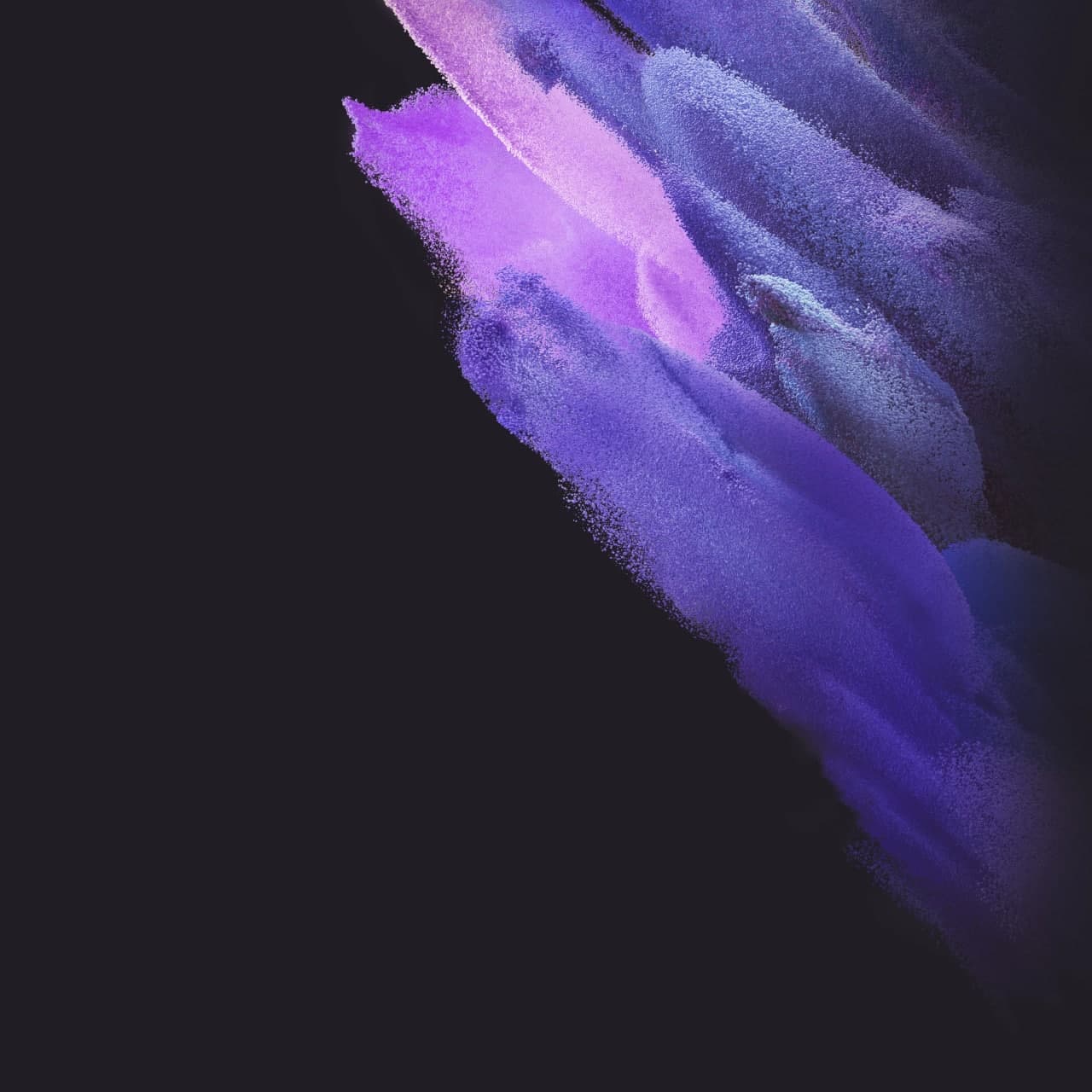 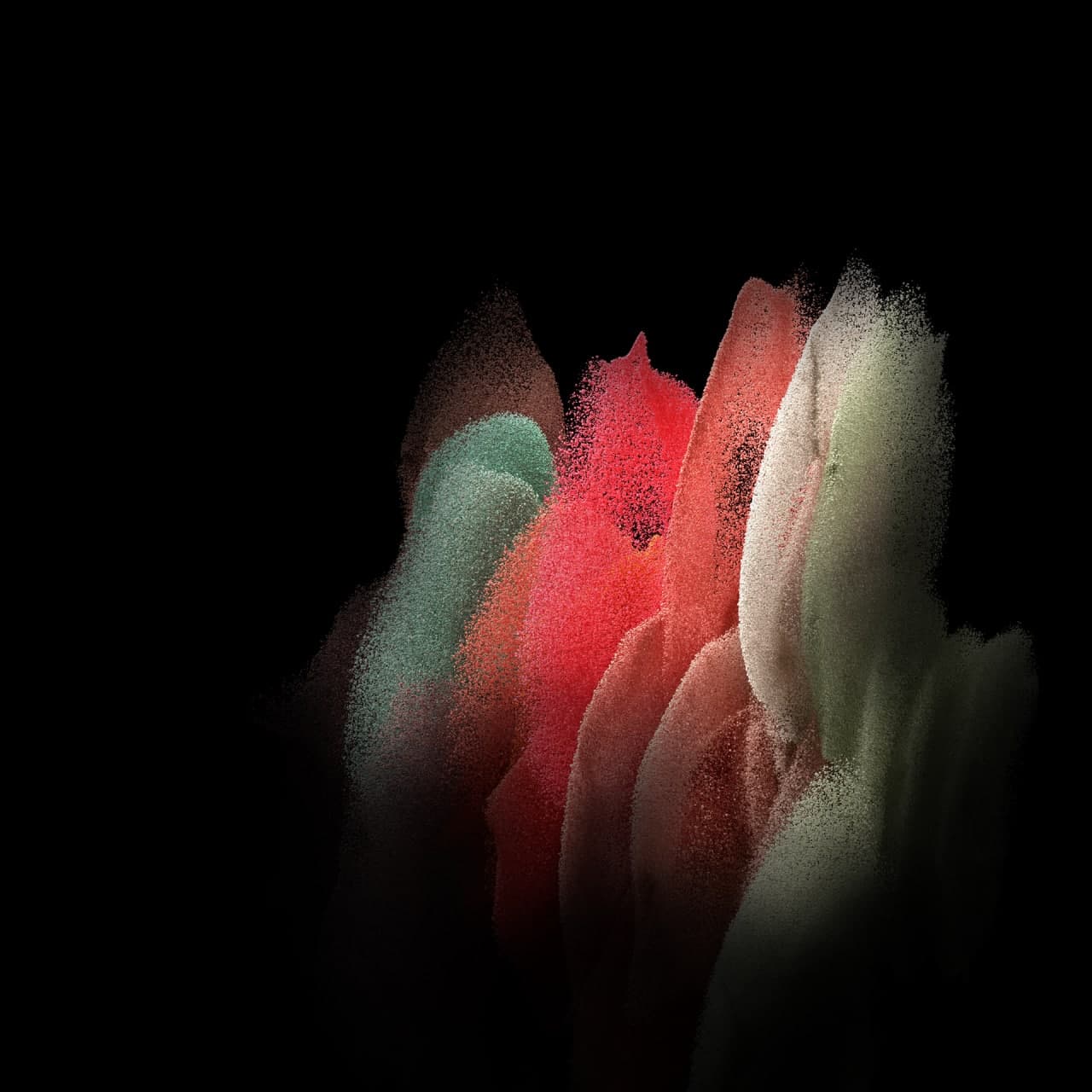 Wallpaper is a digital image photo, drawing, etc. that used as a decorative background of a graphical user interface on the screen of a smartphone. On a smartphone, wallpapers generally serve as the background for the home screen.

Here, you can download and use the wallpapers of the Samsung Galaxy S21 series on your smartphone. The collection has 4 Samsung DeX, 12 static, and 6 live wallpapers.