Are you facing audio problems on your Samsung Galaxy S20 FE? 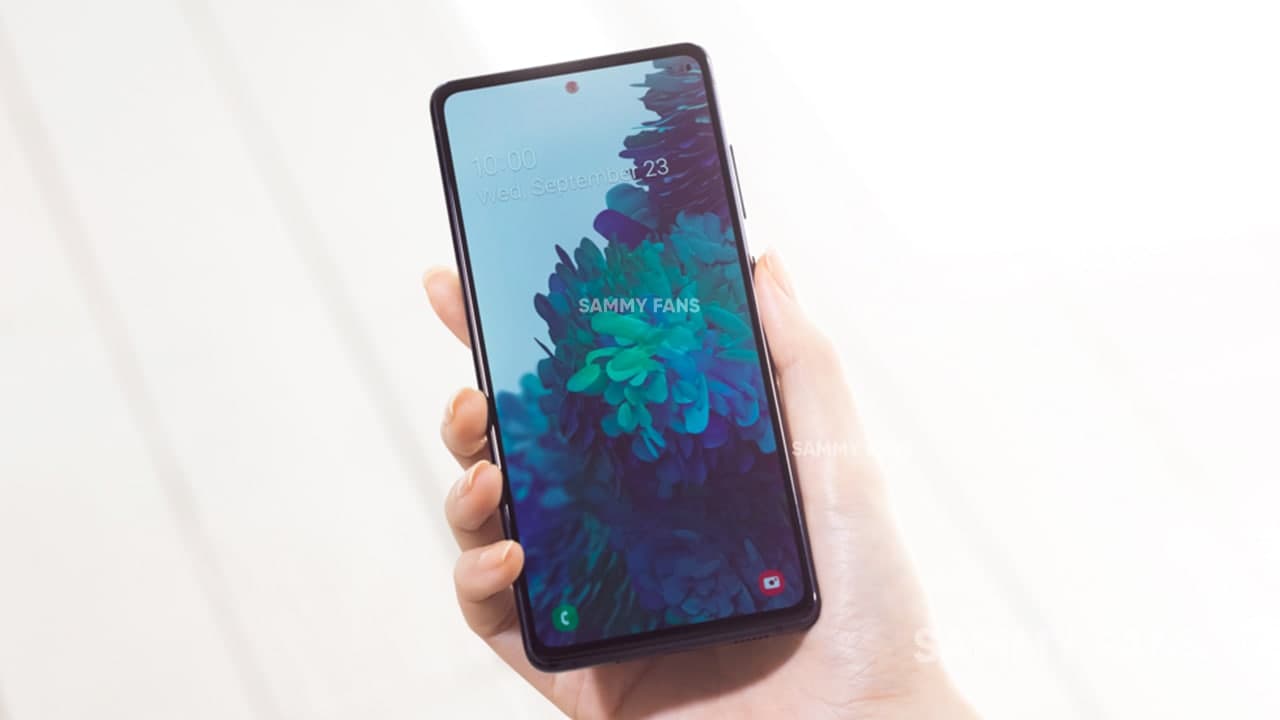 Samsung launched the Galaxy S20 FE as a lite version for its S20 lineup but includes premium features such Super AMOLED display with 120Hz refresh rate and HDR 10+ support, Snapdragon 865 processor, and more. The smartphone also comes with stereo speakers along with Dolby Atmos support.

Recently, some of the users of Galaxy S20 FE have reported an issue with the audio system of the phone. In contrast to the problem, a user states that while playing any media with Instagram, Spotify, Netflix, or any other source, the audio of the device has suddenly decreased and it is barely audible.

Related: Samsung Galaxy S20 FE and its Touch Screen issues, is there any solution?

The users tried changing different audio settings on their device and the sound remains unchanged. A user found that this problem is fixed after restarting the device but after some time the sound was again decreased. This shows that there is a software issue in the device that causes the audio to get automatically reduced. After trying many solutions they have posted this matter on the companies community page.

Previously, the users of Galaxy S20 FE massively reported facing touch screen issues on their smartphones, this includes ‘ghost touches’ on the corner of the display and there were screen sensitivity issues. Although, Samsung acknowledged this problem and also provided several updates to fix it but they’re still facing some touch-related problems.

Until now the company has not said anything on the audio matter and we hope that it will provide a considerable solution to this problem as well. If you are also facing such audio issues with your Galaxy S20 FE then let us know in the comments below.