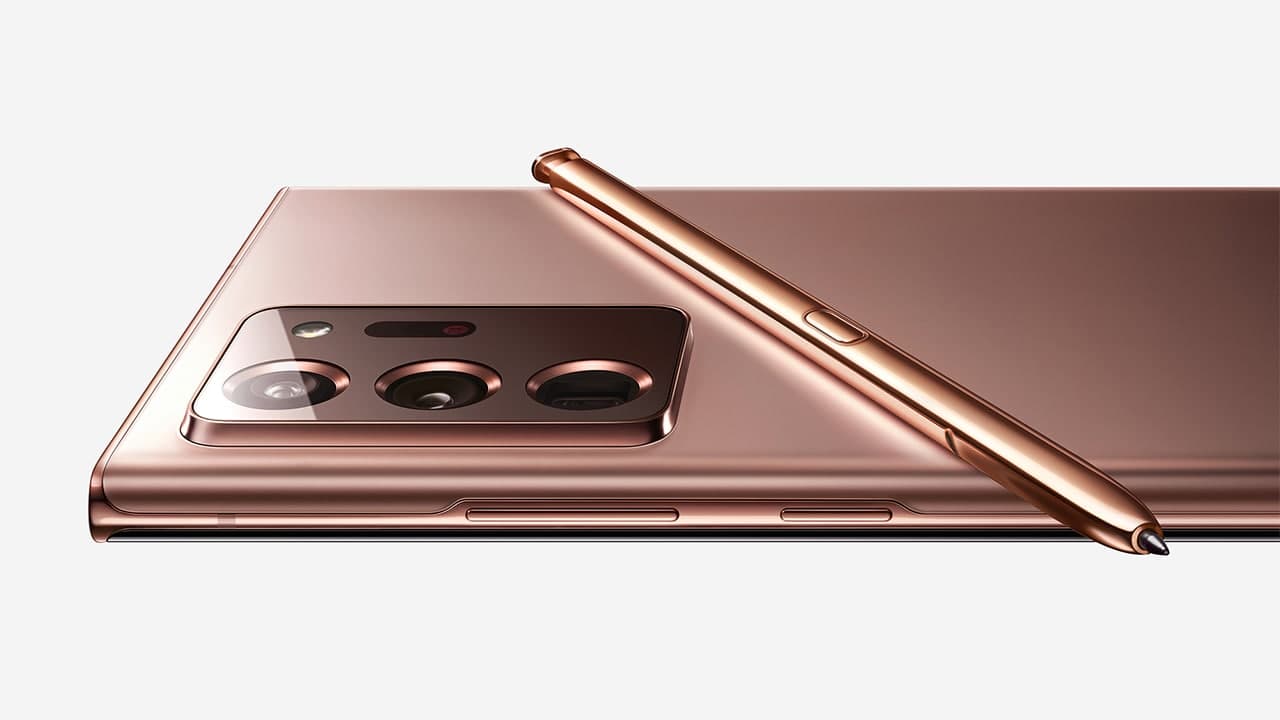 The Galaxy Note lineup is Samsung’s flagship offering and the company installs expensive and powerful components to make it truly premium. Aside from the hardware, software,  and camera, the Note series smartphones come with their special identity that separates it from the S-series as well as its competitor from other smartphone makers around the globe.

Yes, I am talking about the almighty “S-Pen” stylus. Since its first launch with Galaxy Note, Samsung has made various improvements in its latency, pressure sensitivity, and its power efficiency. The S Pen itself is truly an invention that truly impresses me and also the other Galaxy Note users.

As a proud owner of the latest Galaxy Note 20 Ultra, I support purchasing the Note lineup because of its one-up feature, the S Pen. The S Pen allows me to jot down any idea instantly even when my Note 20 Ultra is locked, just tap on the display, and voila! Your Note device becomes a notepad.

Aside from writing or drawing, the S Pen can now capture pictures remotely, activate split-screen features, and more. 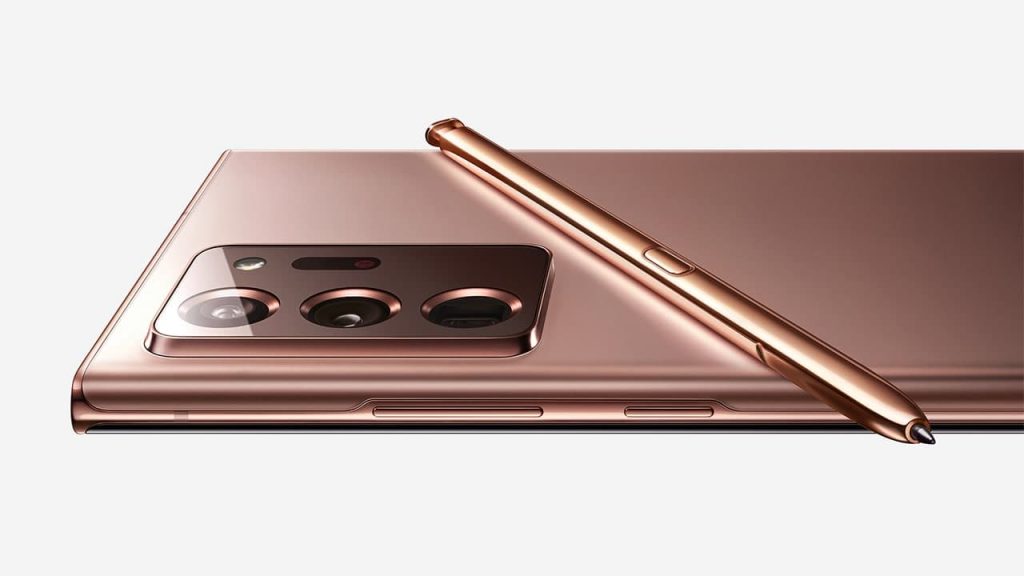 The S pen is surely unique and makes its users feel unique in their own way because each year, millions of unique users choose to buy the Note series because of the S Pen.

But reports reveal that we may no longer be a unique smartphone user because Samsung is now moving to give S Pen support with its upcoming S series smartphones, Galaxy S21 Ultra. This is a clear indication that Samsung has intentions to merge the Galaxy Note lineup to the S phones.

If the company stays on track, then we might see one more Note series launch, Galaxy Note 21 in 2021, and then it could be goodbye for a separate launch of the Galaxy Note devices.

Furthermore, Samsung will not only provide S Pen support to Galaxy S21 Ultra but it’s also reported that the next Galaxy Fold, Galaxy Z Fold 3 may also come with S Pen. Moreover, the South Korean tech giant is planning to bring the Z Fold phones into the mainstream, probably in place of the August launching slot, which is occupied by the Galaxy Note.

Currently, there’s nothing certain whether Samsung will sell the S Pen inside the Galaxy S21 Ultra or a separate accessory, as Samsung is yet to clear its stance on this matter. However, we can only hope that Samsung may have some other plans to surprise me and other consumers.