According to a recent report of South Korean media, Samsung is planning to use AES (Active Electrostatic Solution) technology to bring the S Pen into the upcoming Galaxy Z Fold 3 smartphones. At the same time, the company is still trying to make thicker UTG (ultra-thin glass) that is thick enough to withstand the pressure of the S Pen’s nib. 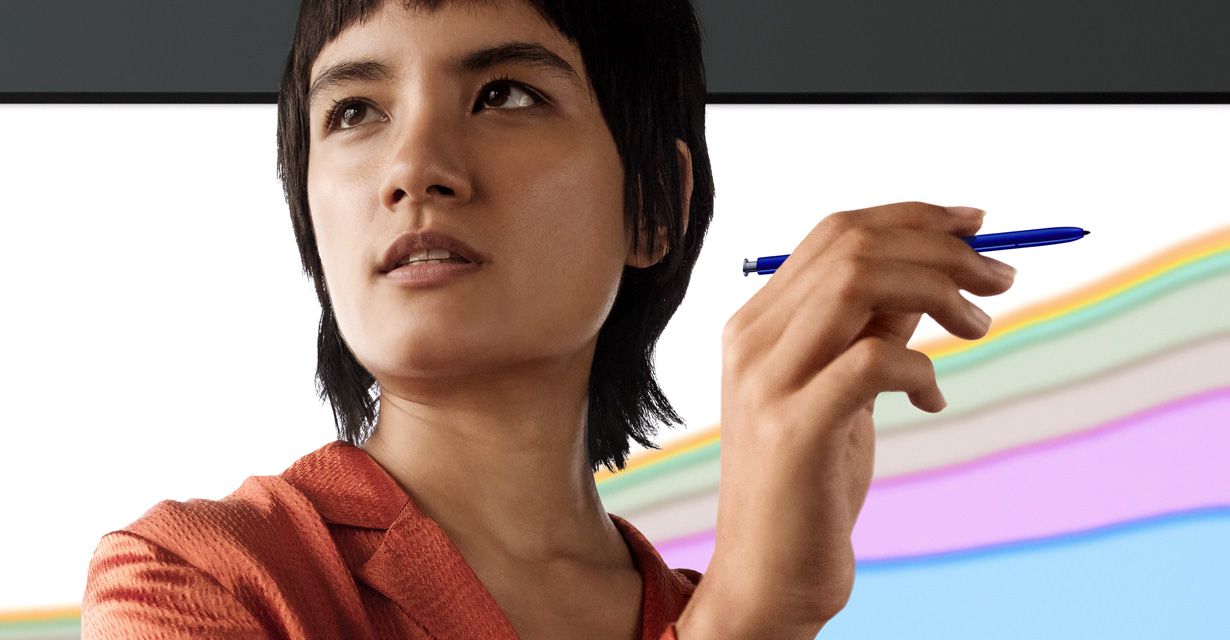 Previous reports also claimed that the upcoming foldable smartphone will be equipped with S Pen but at that time it is said that Samsung can’t put S Pen into the foldable devices due to technical limitations.

According to the report of UBI Research, the company has decided to not use EMR technology in the upcoming foldable phones but decided to use AES (Active Electrostatic Solution) technology to bring S Pen support. Samsung Galaxy Note series uses EMR (Electromagnetic Resonance) technology in the display to support the inputs from S Pen but this technology is not exact for the foldable screens. Both technologies have their own advantages and disadvantages, but AES usually provides better performance at the expense of production costs. More importantly, AES may allow Samsung’s foldable screen phones to use S Pen.

Is your device getting Android 11 based One UI 3.0 update?

The S Pen is a major difference between the Galaxy Note series and other Samsung lineups. As the tradition of the South Korean tech giant, it brings the S Pen support to its Note series phones only. But, the company started to prepare for the future era of foldable smartphones so it starts trying to put the Fold series into the mainstream of the company.

It is too early to decide the authenticity of these rumors, if Samsung acknowledges to add the S Pen to the Galaxy Z Fold 3 then many things may change before the mobile phone enters mass production. 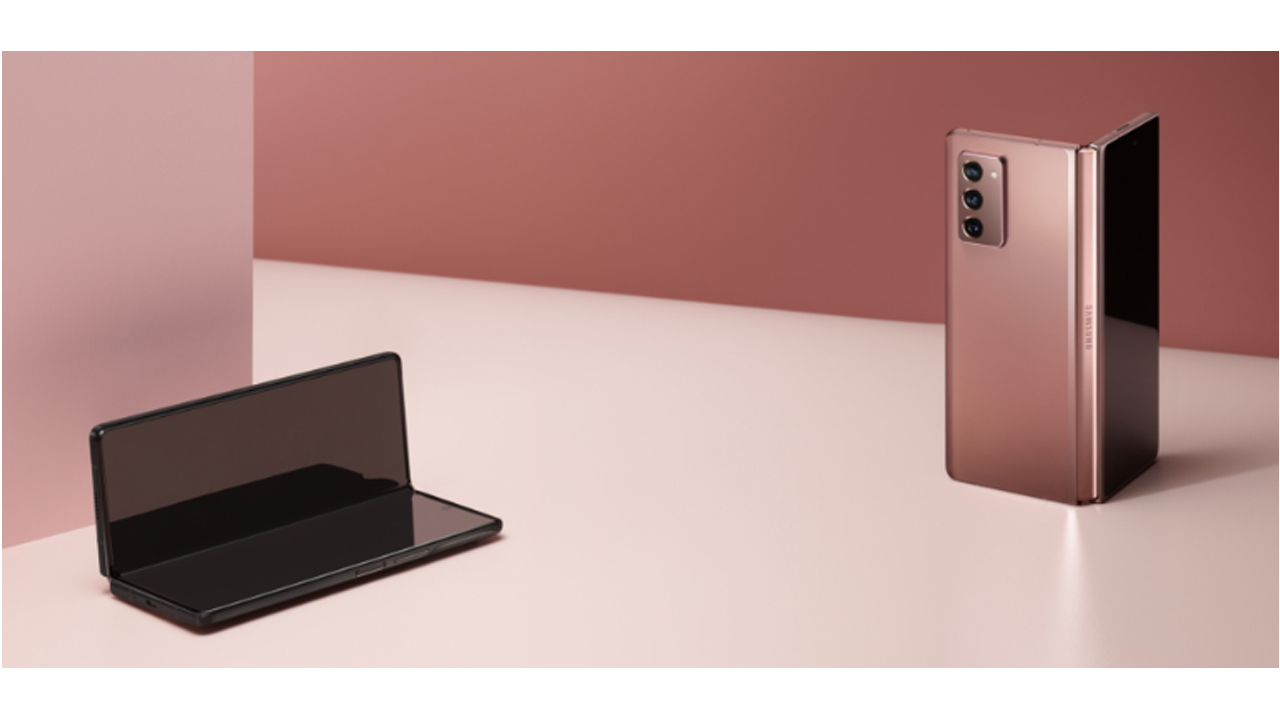