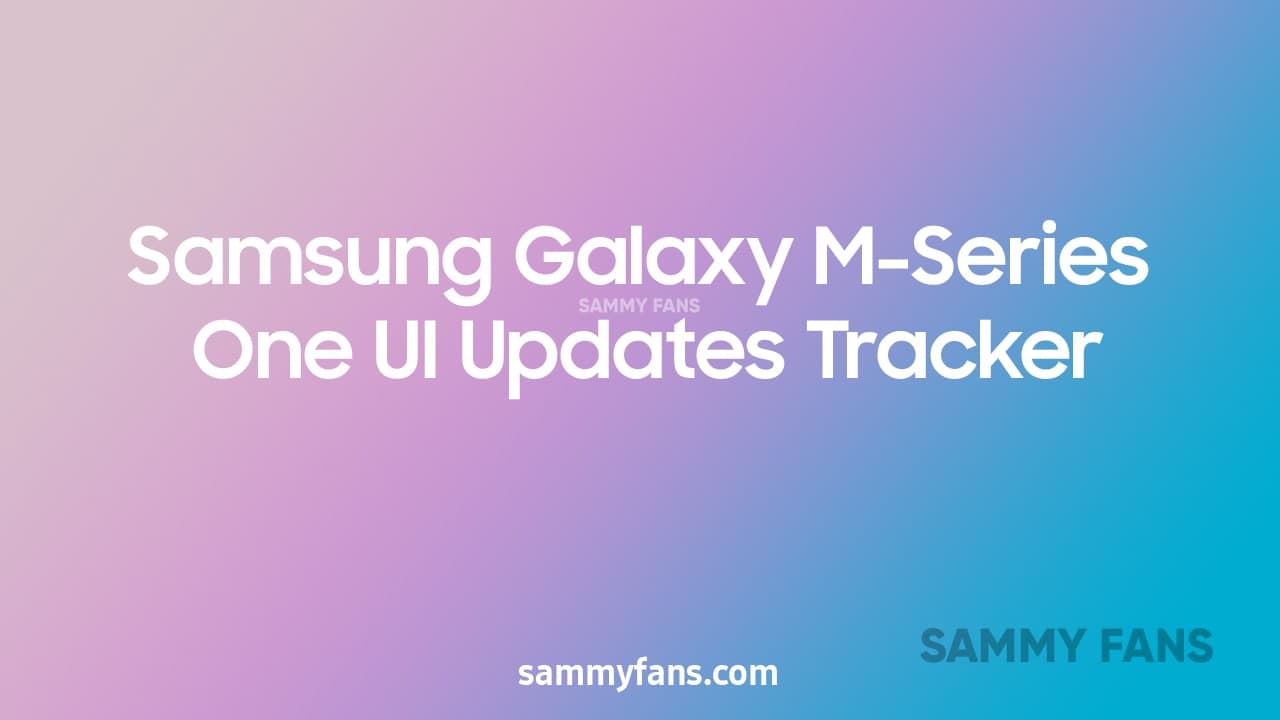 
Samsung Galaxy M series consists of various mid-range and budget smartphone which was initially started to launch in 2019. Since then the company is adding new generations of smartphones every year. The primary selling point of this line up is to provide a high battery and multi-lens camera setup for the millennials.

Samsung introduced more devices to the series this year with improvements in the camera, processors, and also increasing the battery capacity. The company added eight more devices in the line up that consists of both budget and mid-range smartphones.

Talking about the updates on these devices, as per the Samsung updates policy all the midrange and budget Galaxy devices are eligible to receive two major upgrades within two years of launch. Many of the Galaxy M series devices are also eligible for the upcoming Android 11 based One UI 3.0 and some of the devices may receive One UI 3.1, One UI 3.5, and also the next Android 12 (One UI 4.0) update.

Samsung provides security updates for its Galaxy devices in two different segments that are monthly and quarterly. Currently, all the M series devices are eligible to receive security updates on a monthly or quarterly basis depending upon when the device is launched.

Here you can check all the M-series devices that are currently eligible for monthly and quarterly security patches:

Some of the M-series devices have been outdated to get the new updates but many are still eligible to get the latest firmware.

Here in this tracker for Galaxy M-series, we’ll keep track of all the major and monthly One UI updates that are rolled out for these devices.

Download WhatsApp Beta/Stable: Get the latest version via Play Store and APK [May 01]