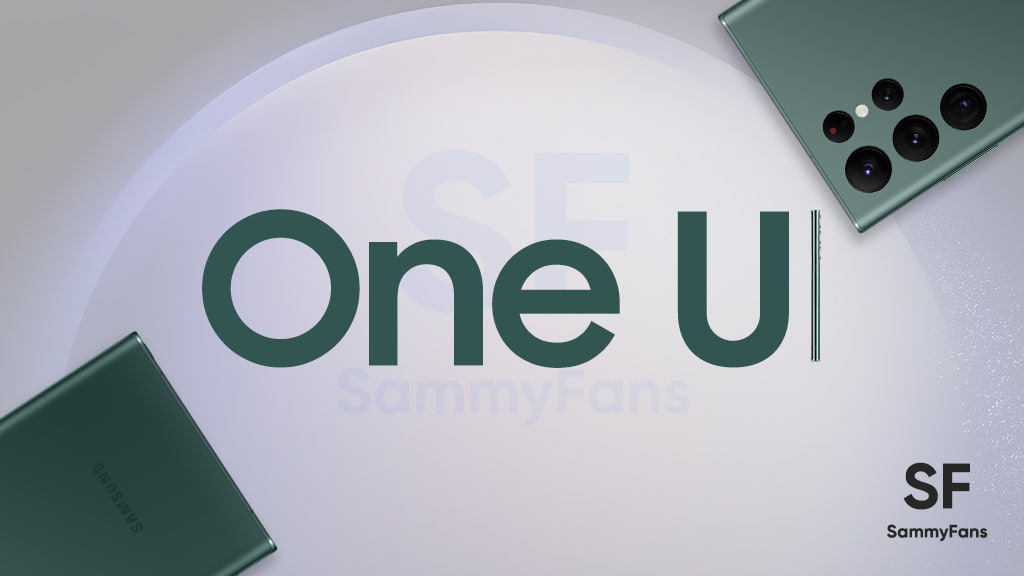 I’m sure, you may have been counting days remaining in the Galaxy Unpacked, for S23 or the One UI 5.1. Why we don’t think two more steps ahead as Google’s about to introduce the new Android 14 operating system? Seeing One UI 5 vs One UI 4 vs One UI 3 rollouts, I hope, the One UI 6 could be close to perfection.

Over the past few years, Samsung made significant developments in its software department, especially the One UI and security patches. Galaxies get new patches ahead of Pixie’s, and the One UI 5 (Android 13) update rollout was truly unprecedented.

Within 2022, all eligible Samsung devices started to receive the Android 13-based One UI 5 upgrade. The availability issue remains as it is due to the company’s staged deployment method. However, no one can deny the fact that One UI 5 rollout amazed all of us, rivals excluded!

Months after Beta testing, Samsung began the Android 11-based One UI 3.0 upgrade rollout in December 2020, with the Galaxy S20 series as the first entry. All other flagships launched before the S20 got listed for January 2021, and some for February. 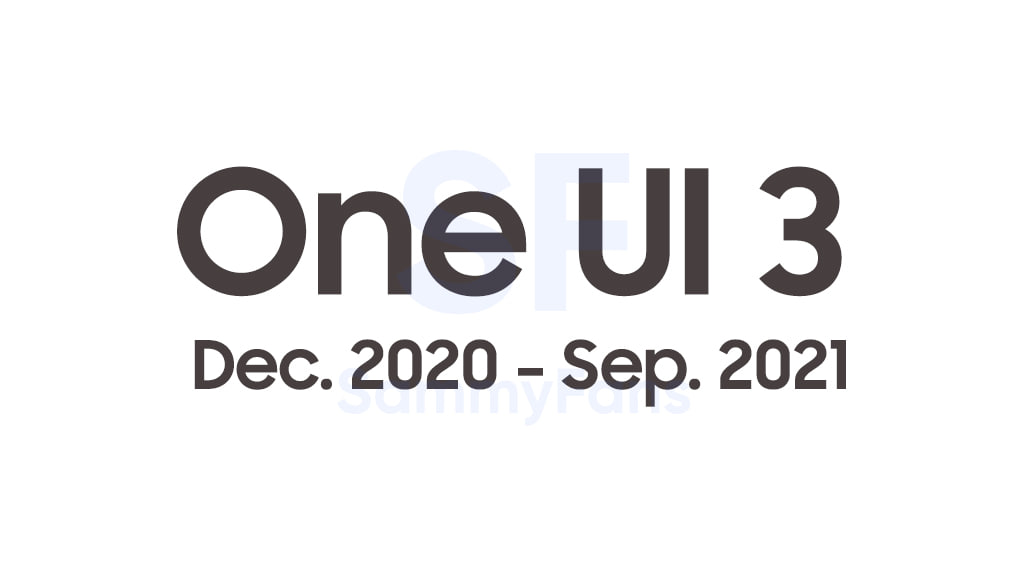 For non-flagship devices, the One UI 3 update was not praisable at all, as it lead consumers to wait for months. The premium Galaxy A handsets got scheduled to upgrade to Android 11 by April 2021, whereas the entry-level and budget ones continued receiving updates until September 2021.

Samsung Galaxy S21 series became the first to grab the Android 12 upgrade on both Beta and Stable channels. Moving ahead, the company revealed the One UI 4.0 upgrade rollout, which included all eligible phones and tablets with a tentative release timeline. 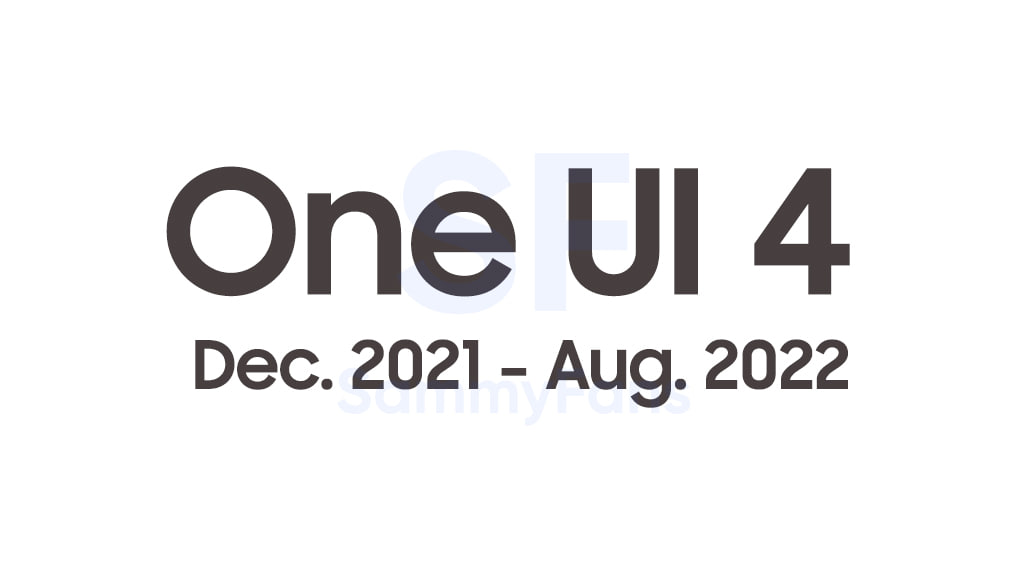 The roadmap promised One UI 4 OTA starting December 2021, which is planned to conclude in August 2022. The status of that One UI rollout still remains live as some remaining Galaxy devices are still getting the update in certain regions. In August, Samsung started One UI 5 Beta, based on Android 13.

With One UI 5, Samsung breaks all of its records with the fastest Beta beginning in August 2022, followed by entering Stable channel in late October. The company joined a lot of Galaxy smartphones in the Beta activity, which ran without worries. 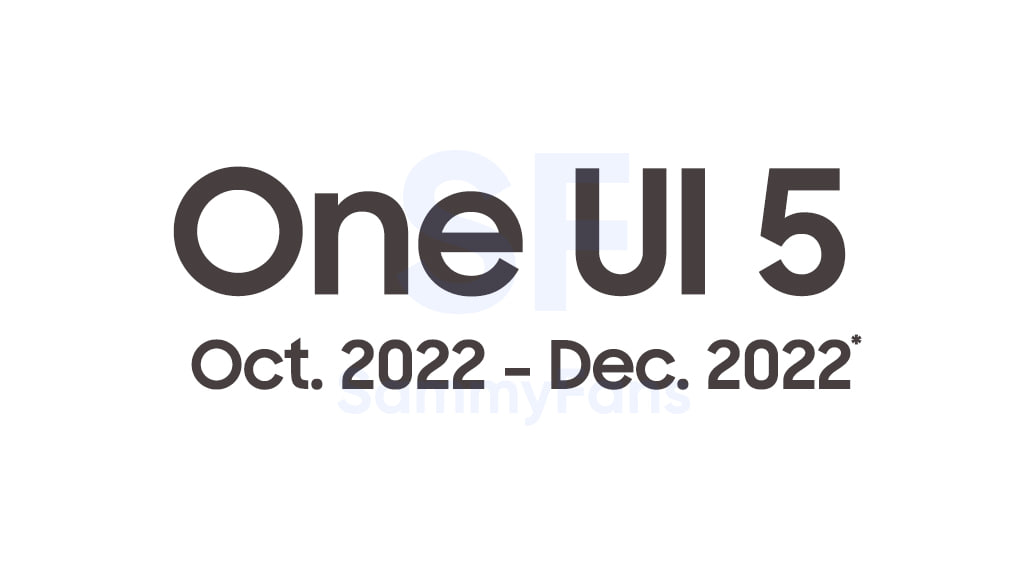 The South Korean tech giant introduced the One UI 5 on October 12, while the Galaxy S22’s OTA was initially released on October 24th. Shortly after, the company released the upgrade plan and started to release the firmware for all flagships (S21, S20, Note 20) on November 7.

Samsung almost concluded its amazing One UI 5 update distribution in 2022 itself, and no Galaxy model is waiting to get the Android 13 with One UI 5.1 directly. Instead, the company is rapidly enhancing the One UI 5.1 firmware with some additional tweaks and advancements.

Seamless updates feature is expected to join Samsung with One UI 6 and the software department head already noted that the company wants to make future One UI updates even faster. Samsung praised itself, why not, with a Newsroom post, and promised to come up with even faster updates in 2023.

One UI 6.0 Always On Display can show you ongoing tasks, if Samsung wants