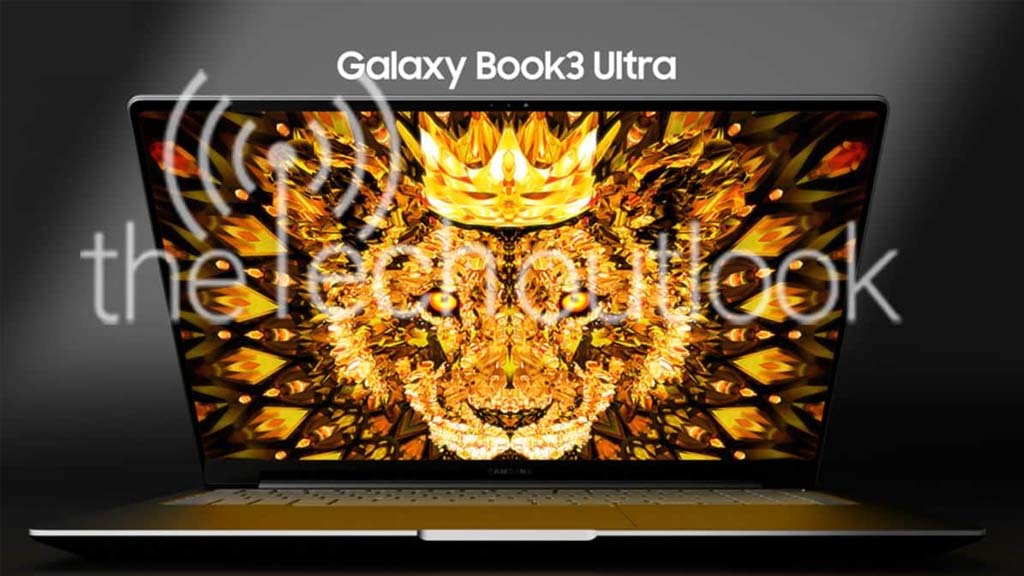 Samsung will launch the new series of its laptops – Galaxy Book 3 at the in-person Unpacked event on February 1. Earlier we saw the design of all three variants of the laptop and now a new leak talks about the weight of the Samsung Galaxy Book 3 Ultra laptop.

It seems like the upcoming high-end Galaxy laptop will be much lighter in weight. According to the new information, the Samsung Galaxy Book 3 Ultra will be lighter than the Dell XPS 15 and the MacBook Pro laptops.

For your information, the Dell XPS 15 series laptops weigh between 1.92 and 2.10 Kg, whereas, the Apple MacBook Pro variants weigh between  1.4 and 2.0 Kg. It suggets that the upcoming Galaxy device will weigh something below 1.8 Kg.

Ahead of the February 1 launch, Samsung is letting you pre-reserve the Galaxy Book 3 laptops through its official website. Notably, the company is also offering a credit of $50 for customers who are pre-reserving the devices.

Breaking: Samsung plans to use custom chipset in each Galaxy model 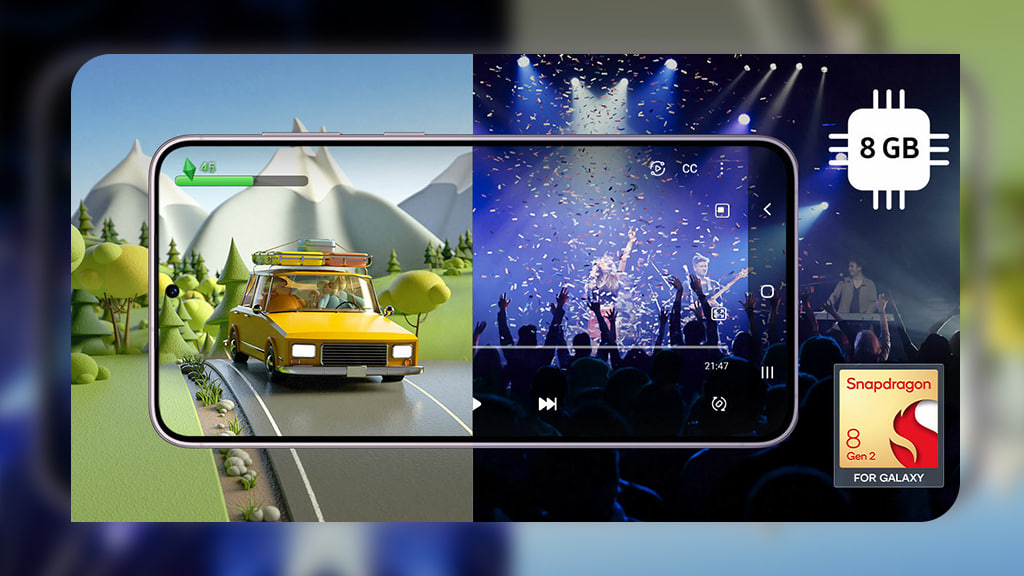 According to the latest report, Samsung is reportedly planning to use a custom/optimized chipset in each Galaxy model in the future. In a conference call, Samsung Elec’s MD said, “this year, the company will proceed with recruitment to develop APs for the most suitable price and performance among major solutions.”

In addition, the company executive disclosed that considering market demand, release time and regional leads, Samsung Mobile is planning to adopt optimized APs (custom chipset) for each Galaxy model. It suggests there might be two flagship Galaxy chipsets every year as soon as Samsung achieves a level.

Back in December 2022, the South Korean tech giant’s MX Division established an AP solution development team. The main aim of this team is to find the possibilities of improvements in the chipset department, which will deliver fruitful results with Galaxy devices.

The recent report also indicates that the company is planning to promote the Galaxy-exclusive chip development through cooperation with partners. With this move, Samsung would further cement the competitiveness of Galaxy products and strengthen differentiated customer experiences. 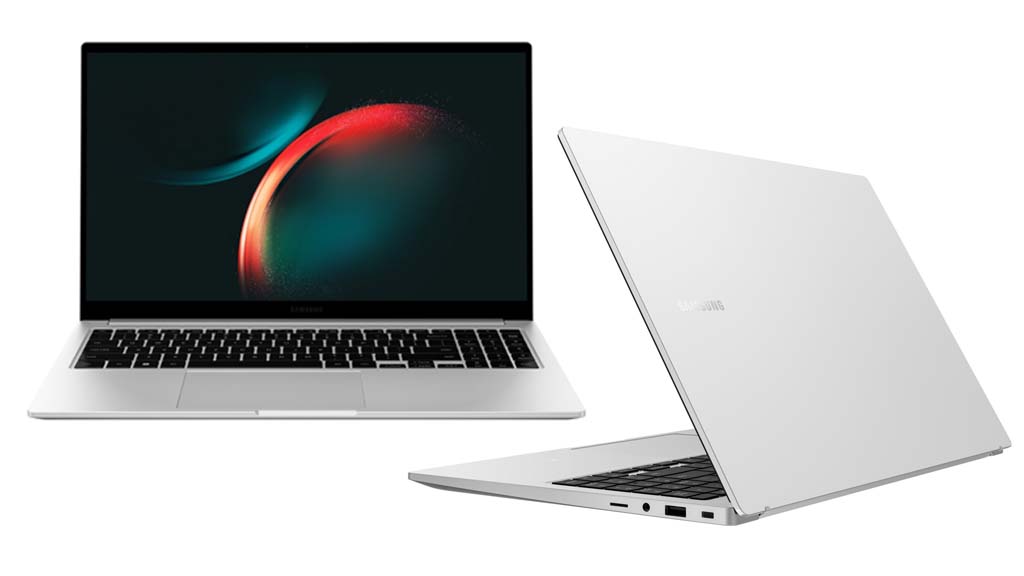 Samsung is launching the new generation of its Galaxy laptops at the Unpacked event tomorrow. But we already got familiar with most of the features of these laptops through various leaks. A clever tipster has now shared the key specs and design of the standard Samsung Galaxy Book 3 model.

According to the new information via popular tipster @_snoopytech_, the new laptop will feature a 15.6-inch Full HD display. It is powered by the 13th gen Intel Core processor which should be Intel Core i5-1335U and Intel Core i7-1355U, depending on the model.

The report further reveals two USB Type-C ports, a full-sized HDMI port, two USB 3.2 Type-A ports, a microSD card slot, and a 3.5mm headphone+microphone jack. Users will be able to expand the storage of the laptop through an additional SSD hard drive and microSD card with up to 2 TB. The device is 15.4mm thin and weighs just 1.56kg.

Besides the key specs, the latest information also reveals the design of the vanilla Samsung Galaxy Book 3 model from all sides. You can check out the images mentioned below: 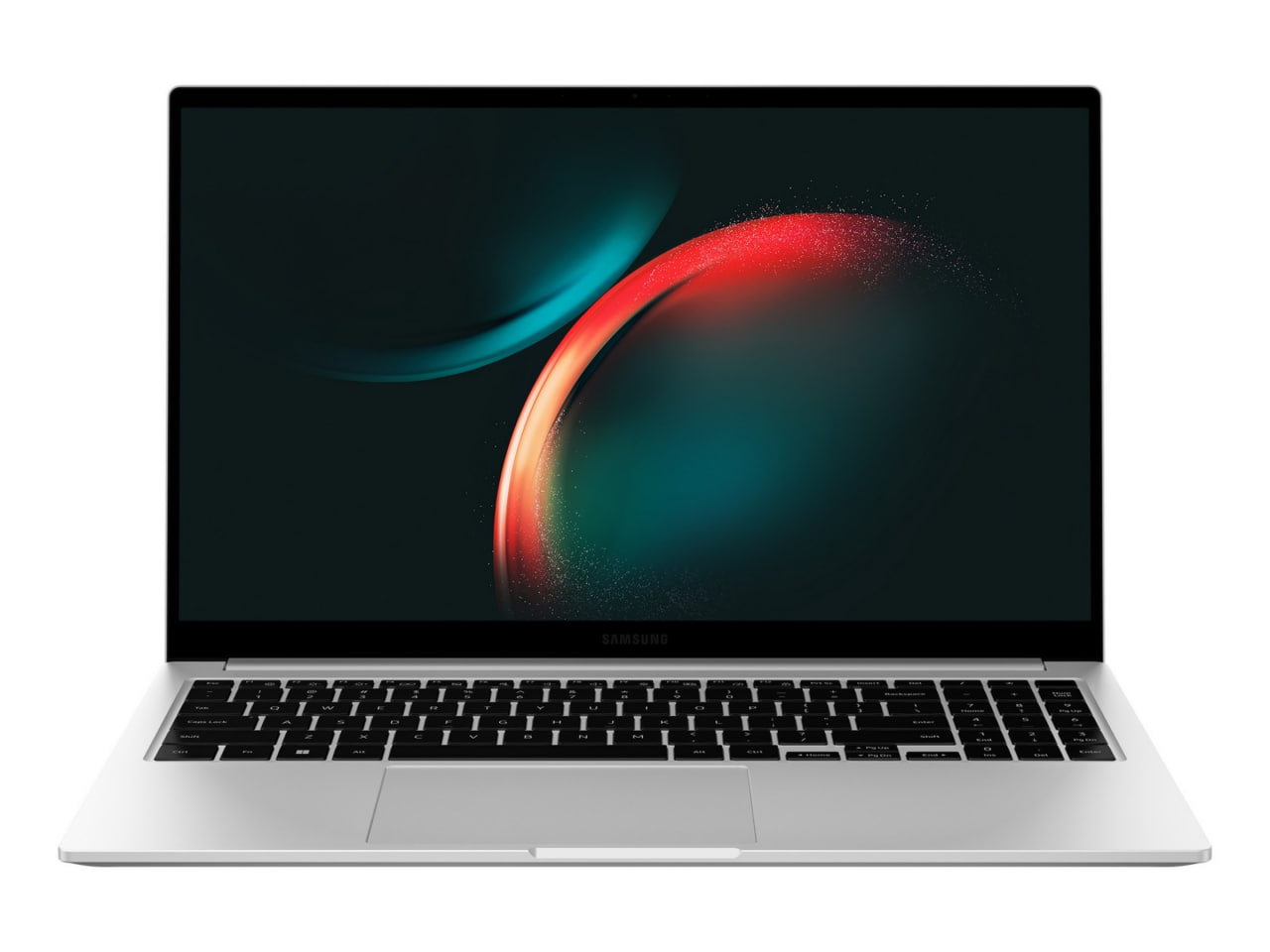 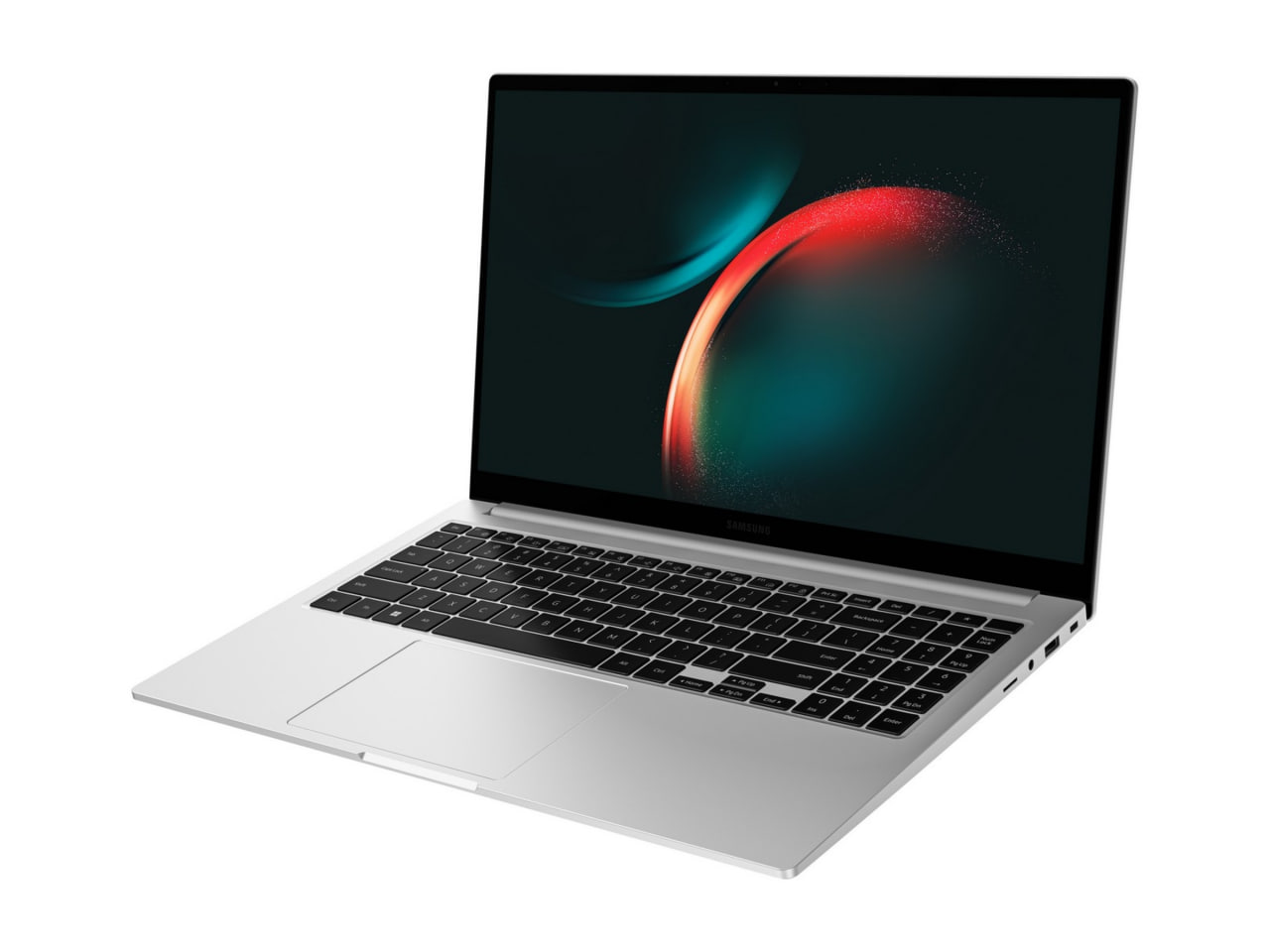 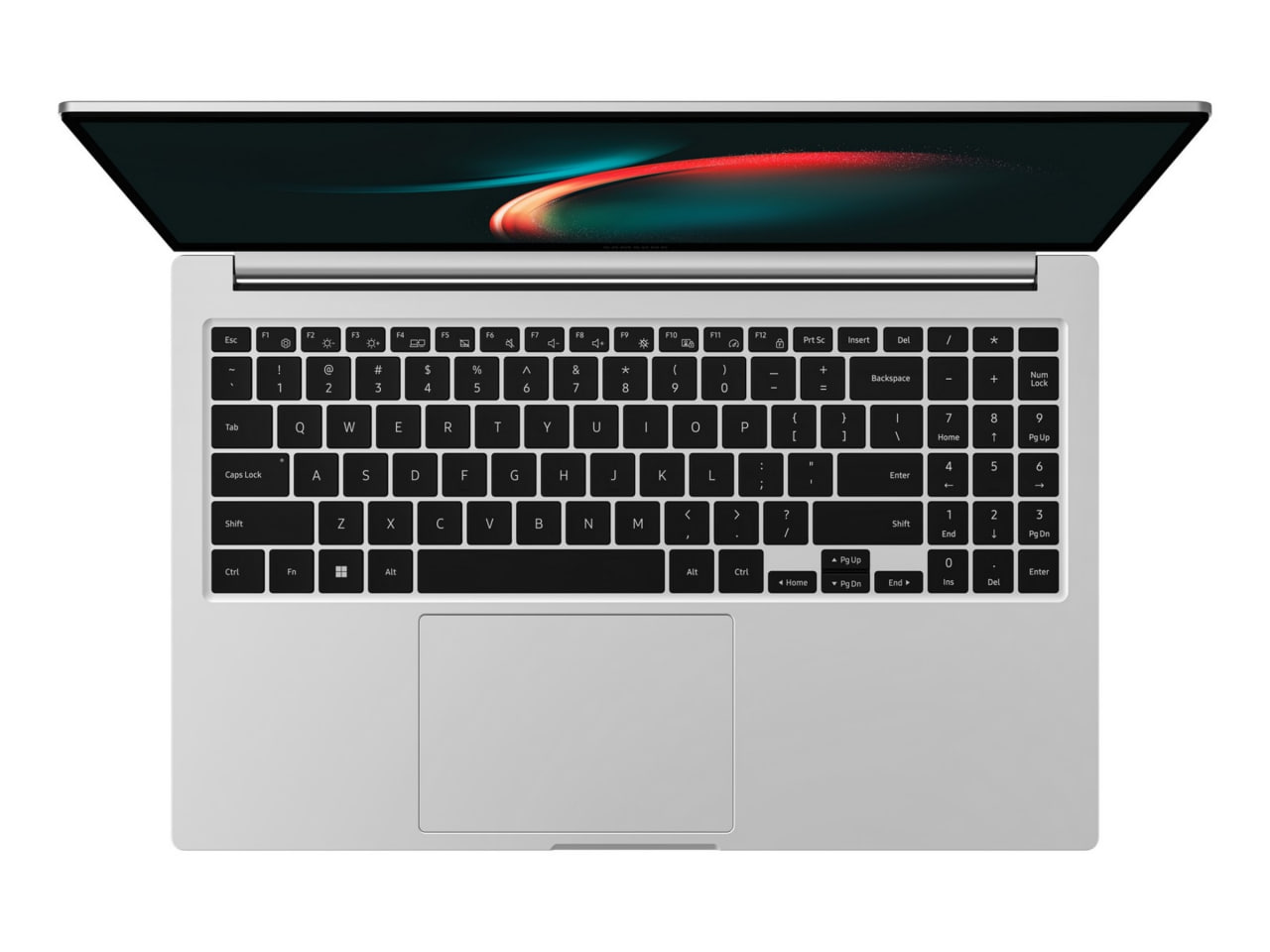 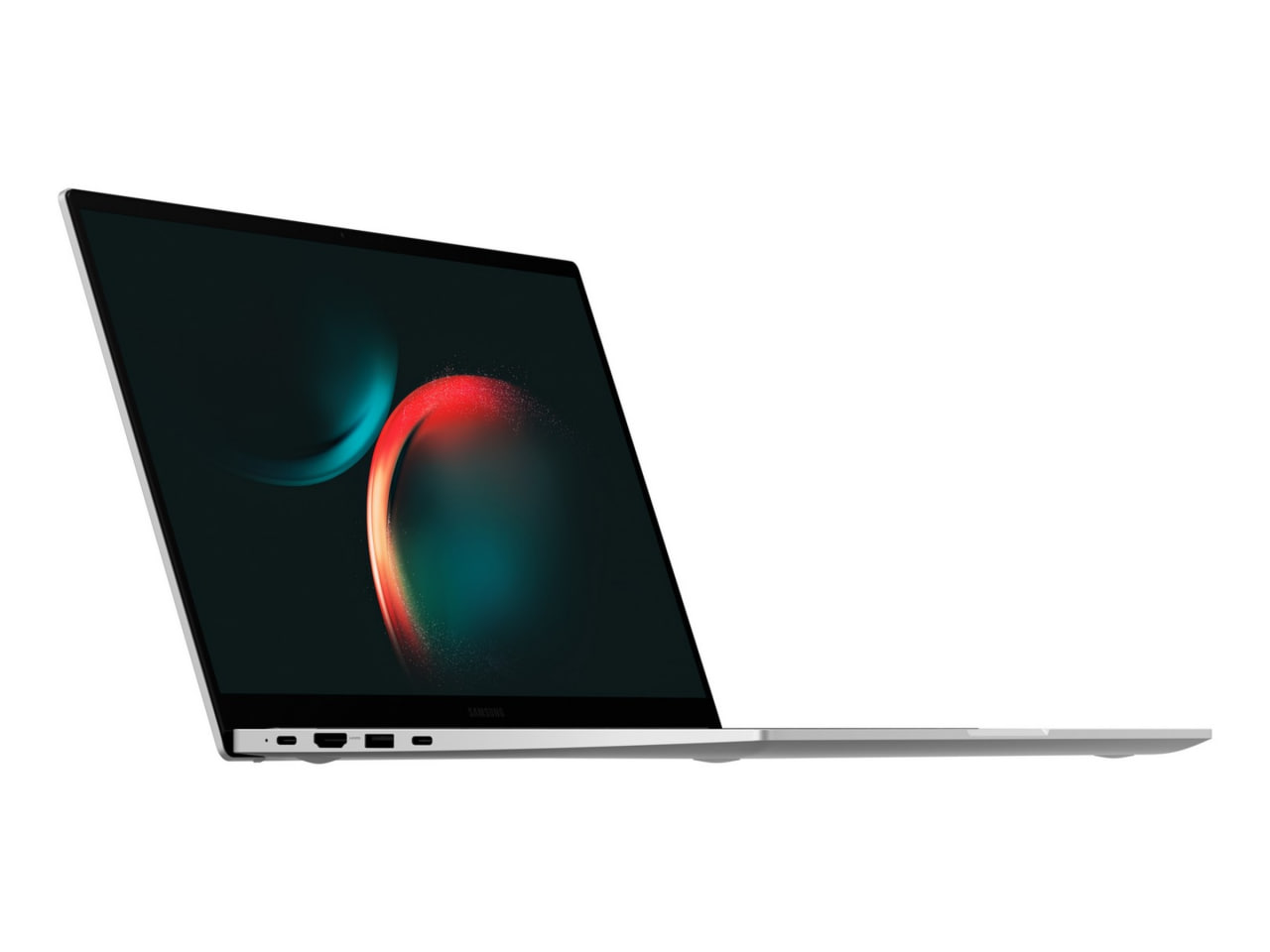 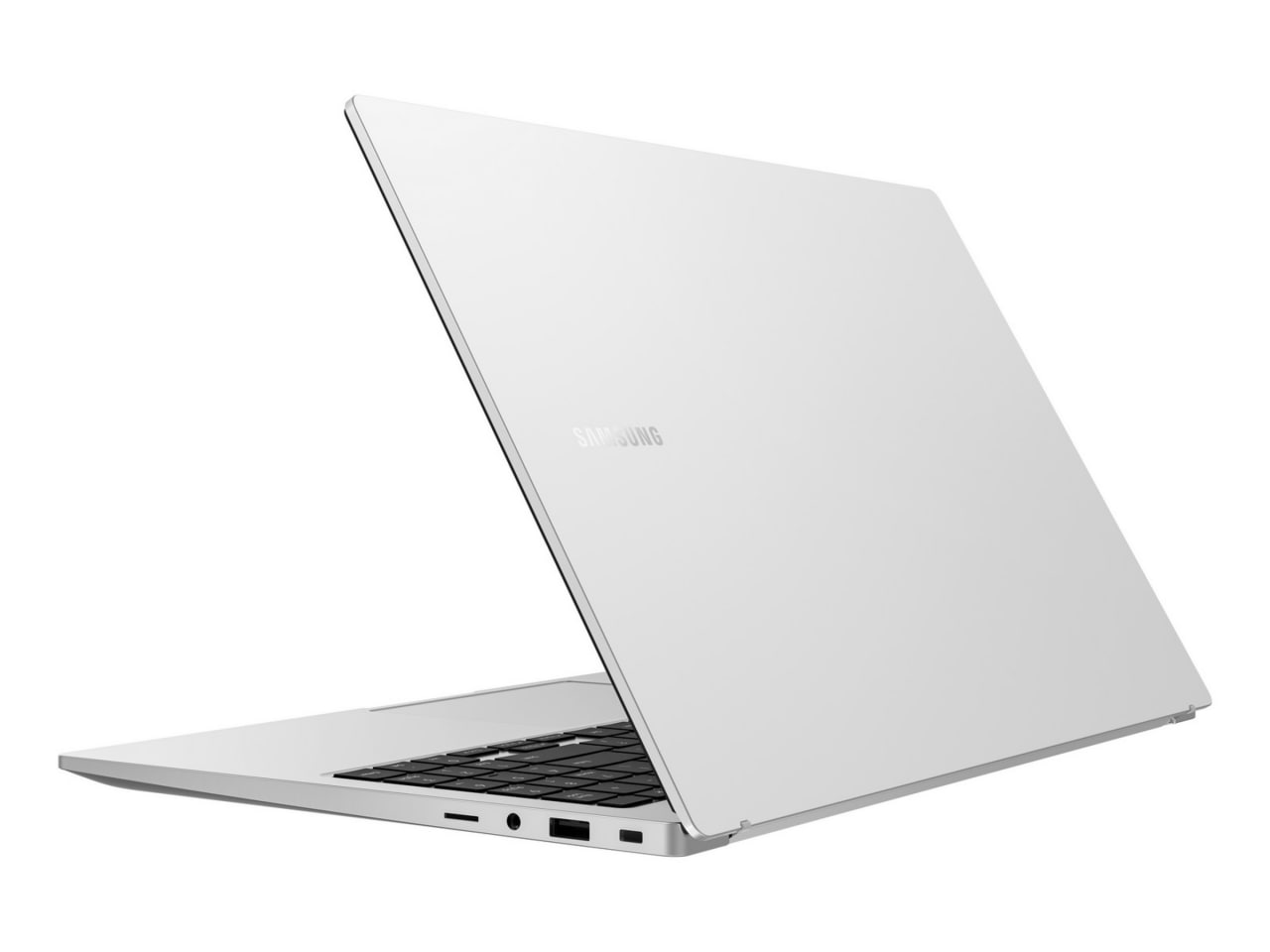 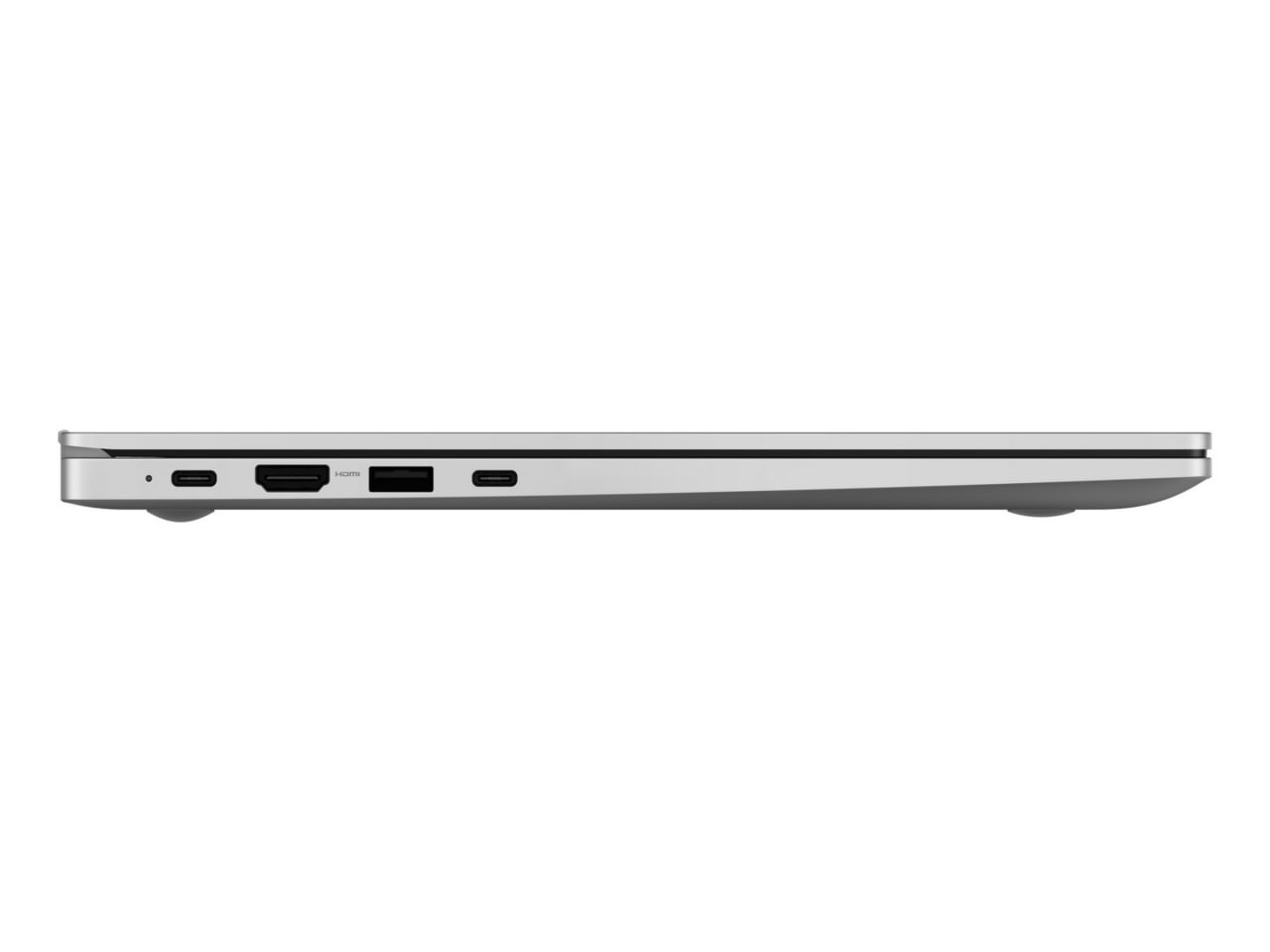 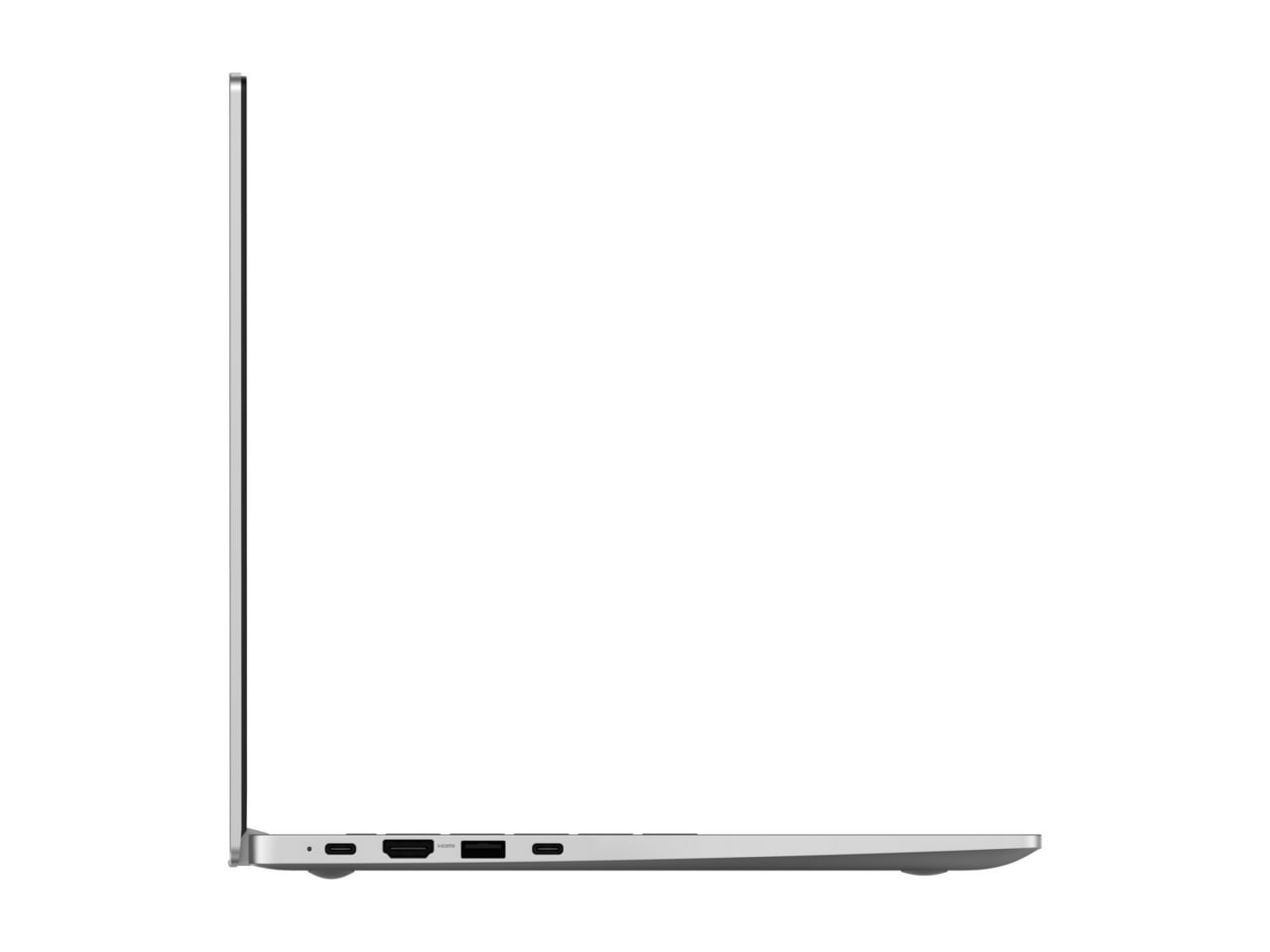 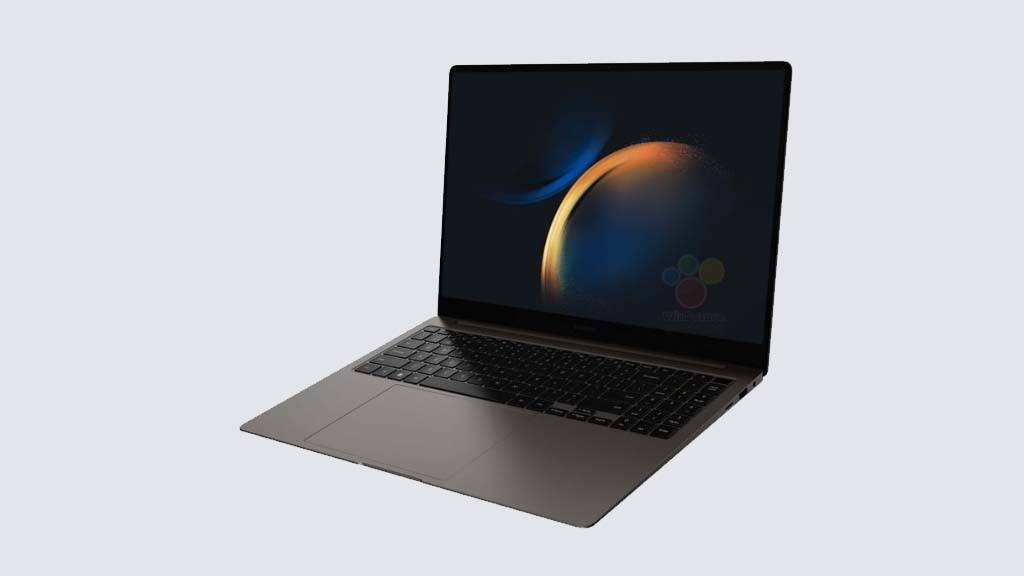 Recently, we witnessed a massive leak of the Galaxy Book 3 Ultra laptop that revealed everything about the device including its specs, design, and price. Now a similar leak of the lower variants of the upcoming Samsung laptops – Galaxy Book 3, Book 3 360, Book 3 Pro, and Book 3 Pro 360 emerges.

Winfuture has appeared with all the key information about these upcoming laptops and their design. As per the information, the devices will look similar to their predecessor, however, there are some notable specs and features upgrades. 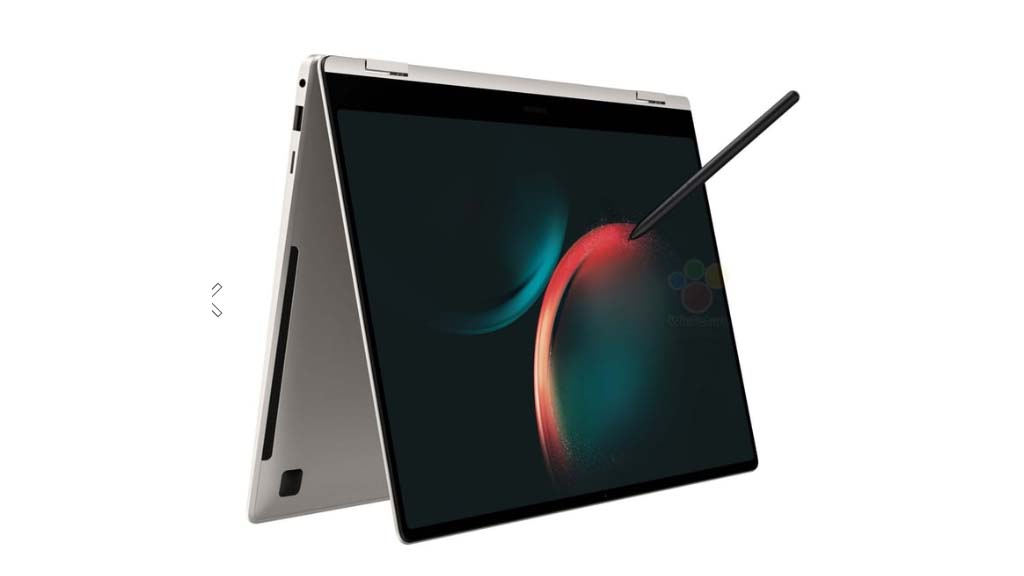 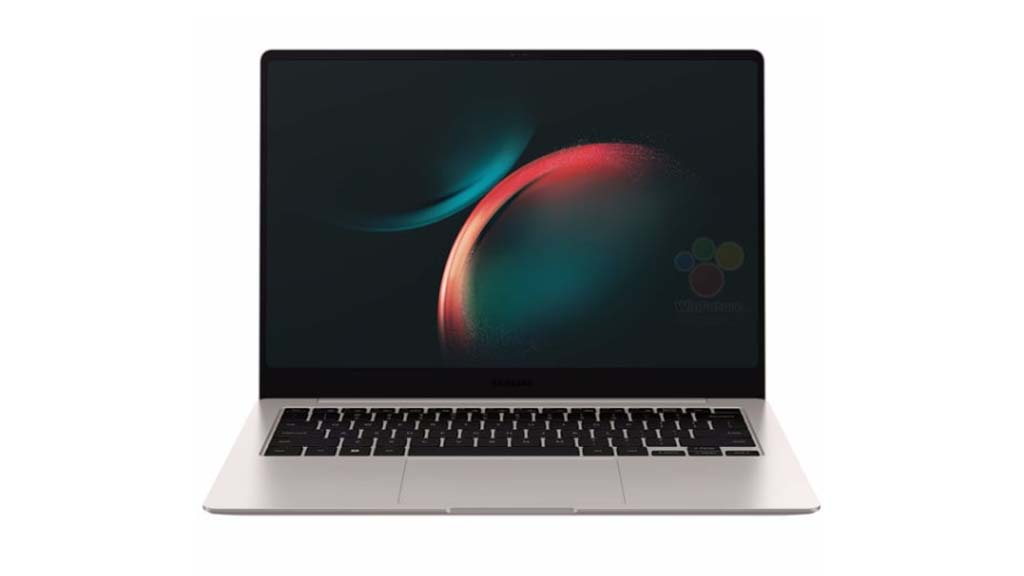 There will be two processor versions of both the laptops, such as Intel Core i5-1340P and the Intel Core i7-1360P. These are paired with 16GB LPDDR5 RAM and 512GB internal storage.

In addition to these, the 14-inch version of the laptop supports a 63Wh Li-Ion battery and the 16-inch variant has a 76Wh Li-Ion battery. Both devices drive the latest Windows 11 software.