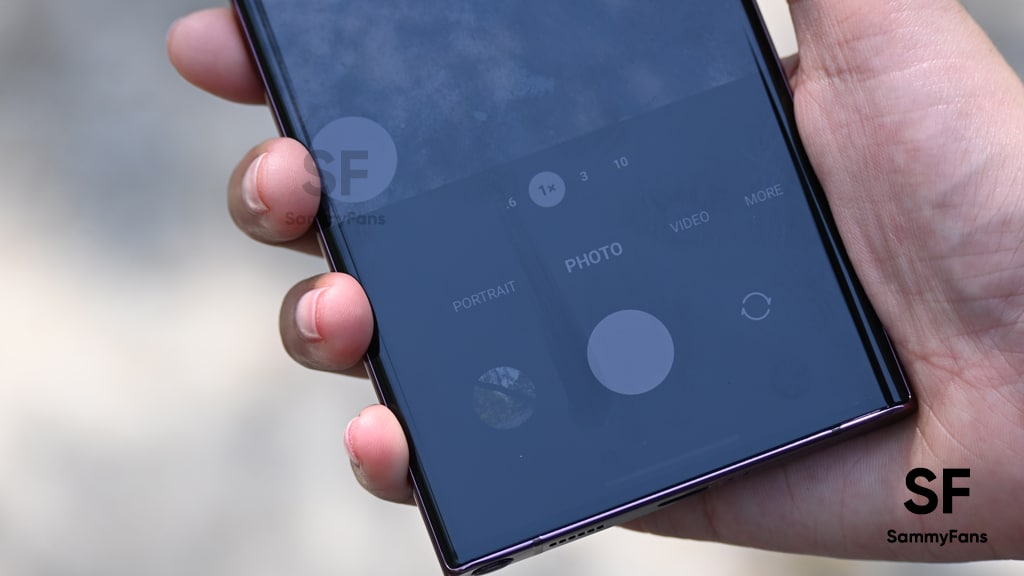 Samsung Video Editor app is getting December 2022 update via Galaxy Store. The new update comes with version 5.0.81.4 and an updated package size of 18.74 MB. The new update enhances the performance of the app by bringing general improvements and fixes.

To install the latest Samsung Video editor update, you can visit the Galaxy store or can update via the Play store. Along with that, you can set your smartphone to update the app automatically so that you always have the newest versions installed.

You can also download it directly from the third-party sources link mentioned below. 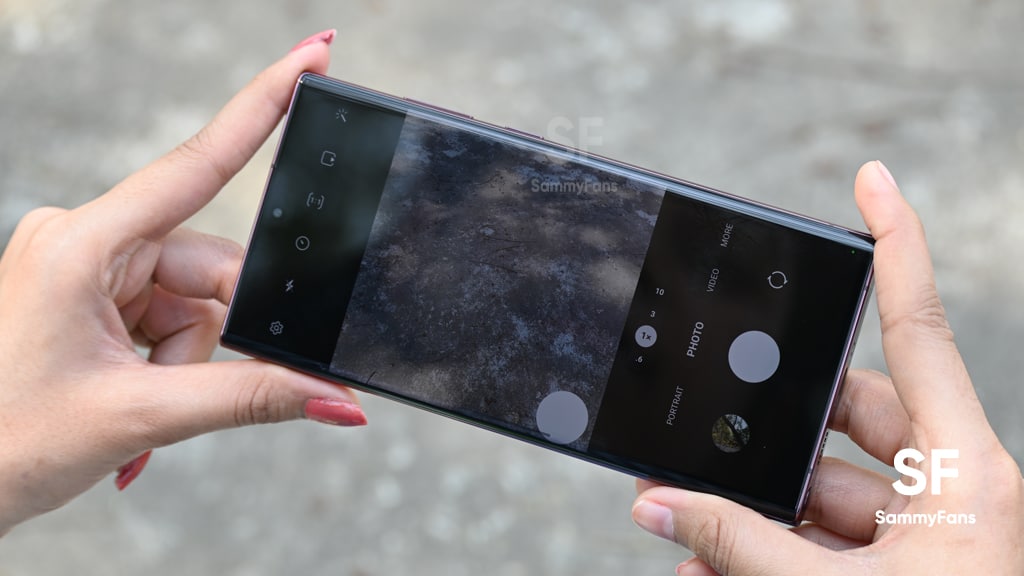 Samsung is pushing November 2022 update for the Video Editor app, which comes with version 5.0.80.2. The new update enhances the performance of the app by bringing general improvements.

Samsung Video Editor is getting October 2022 update for Galaxy devices with version 5.0.25.1. Users will have to download a 16.44 MB software package to install the update.

The latest update is compatible with Galaxy devices running One UI 4.0 / One UI 4.1 based on Android 12 or later. The update brings regular improvements and fixes to boost stability and performance

Related Topics:SAMSUNGSamsung video editor
Up Next

Samsung TV Plus app will remove 7 channels next week 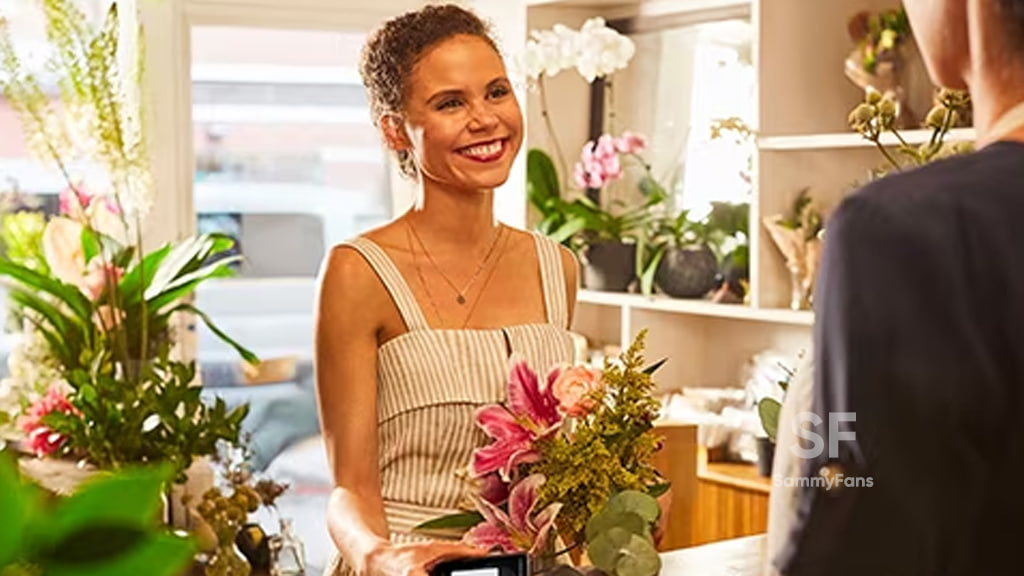 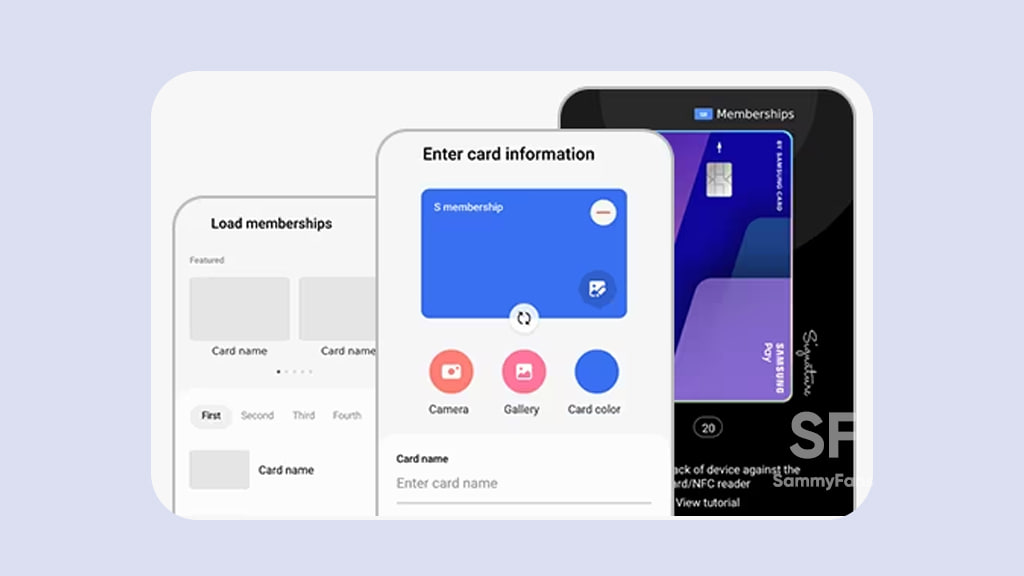 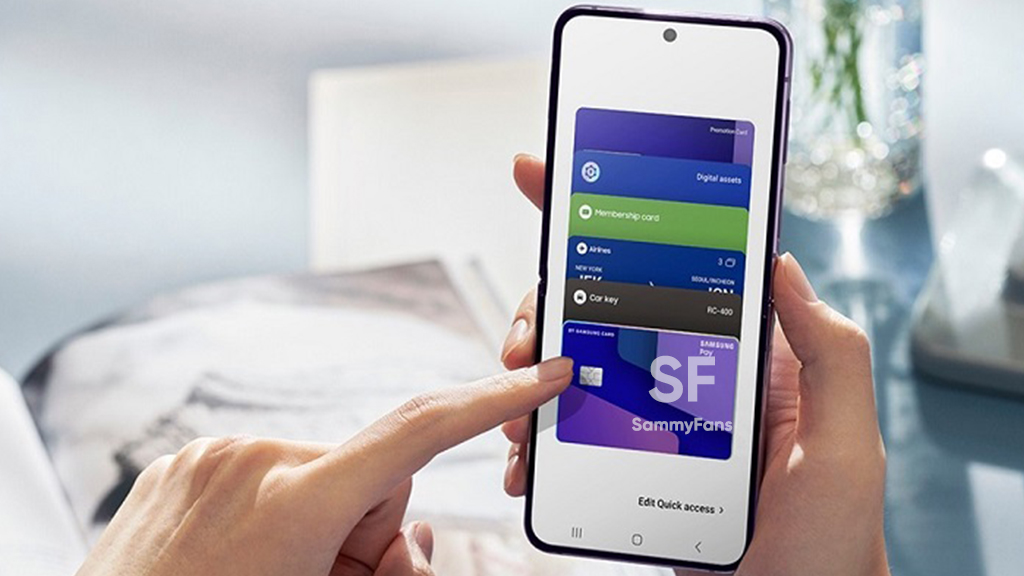 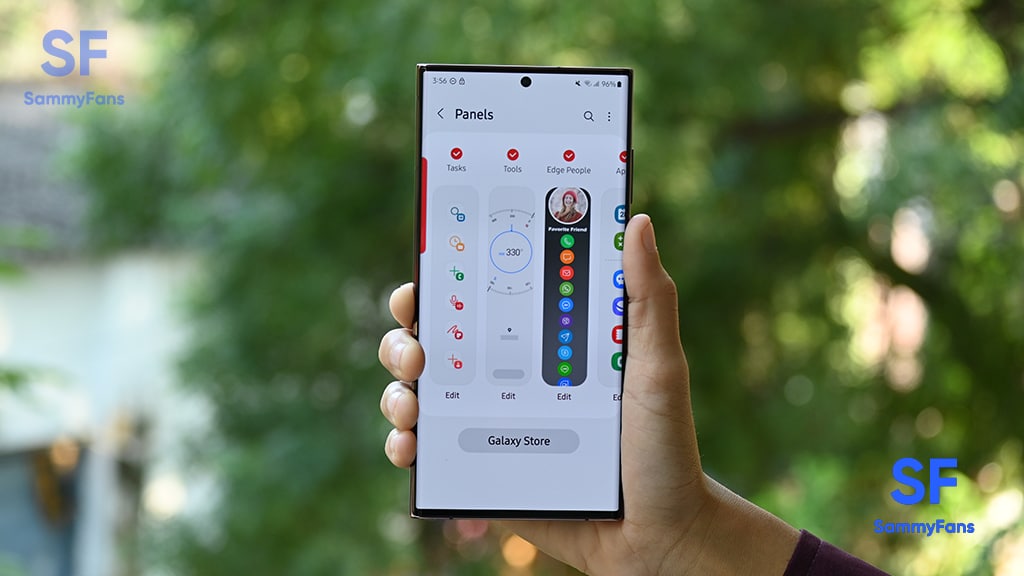 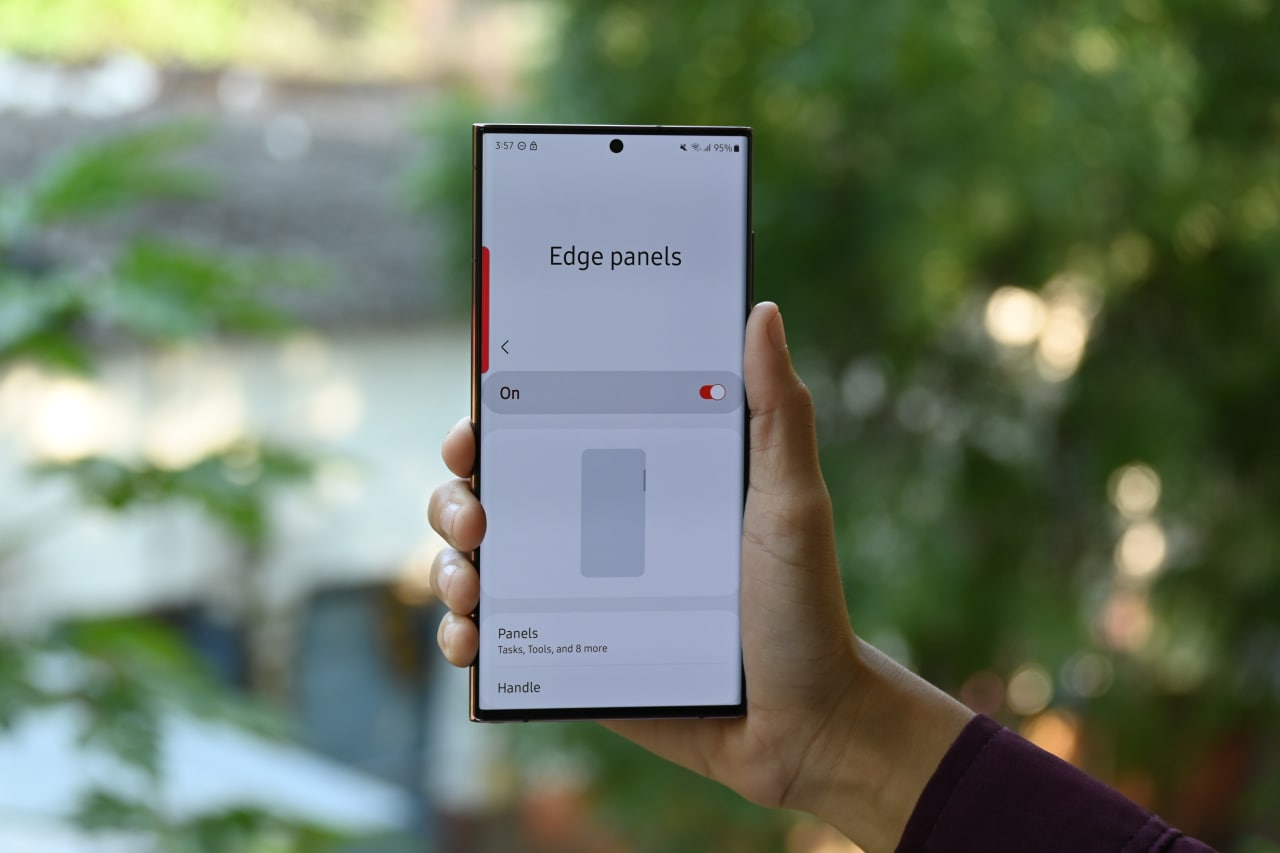 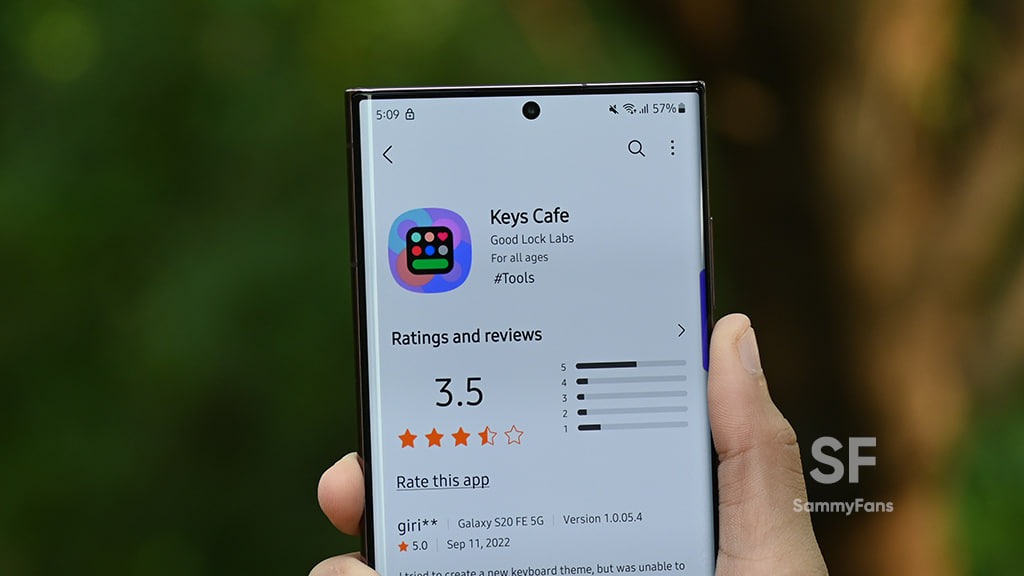 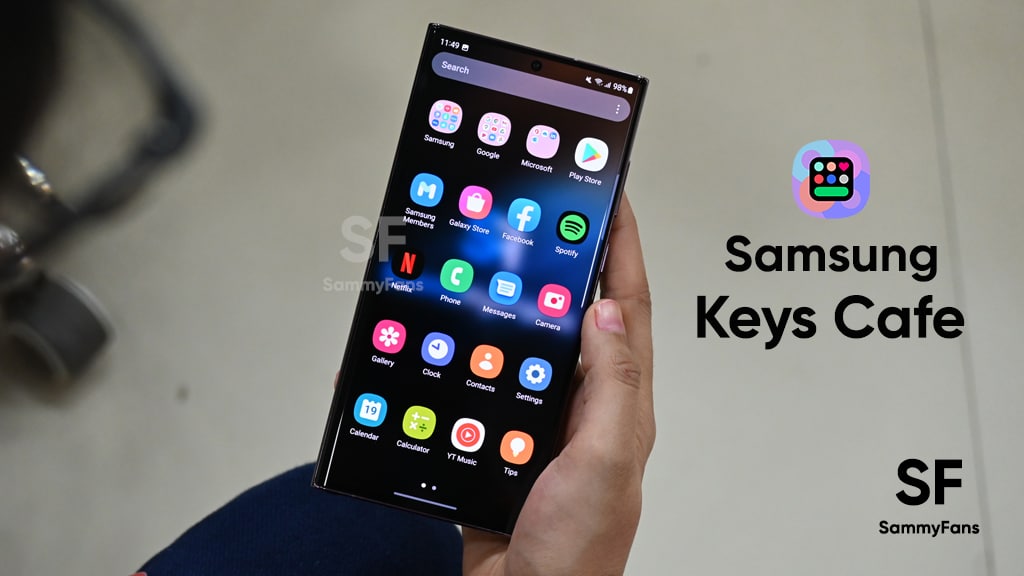