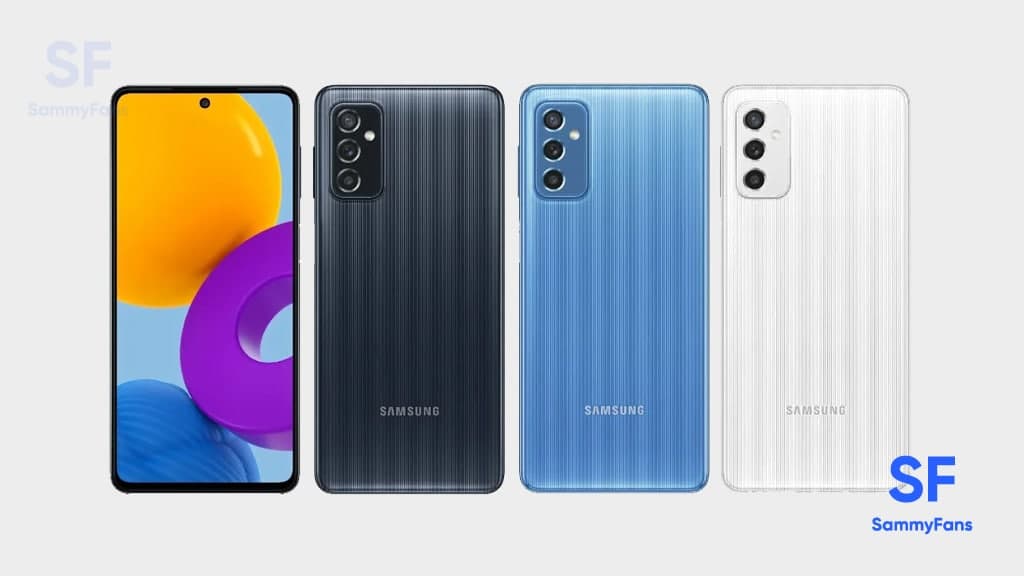 Samsung is continuously testing major One UI updates for several Galaxy devices including the Galaxy A32, Galaxy A52s, Galaxy F62, and more. Currently, a new report suggests that the company is testing a major One UI update for the Samsung Galaxy M52 smartphone, which could be One UI 5.0 or One UI 4.1.1.

According to the latest information from the One UI Test Build Detection app – Checkfirm, the One UI build is currently being tested on the Galaxy M52. The CSC code of this release is INS which belongs to the Indian units of the Galaxy M52.

Moreover, Checkfirm reveals that the new One UI update firmware that has been tested on the Galaxy M52 carries the PDA build number M526BXXU1BVG4. However, the company hasn’t confirmed the exact release time for the Samsung Galaxy M52 One UI update but is likely to roll out soon.

Currently, Samsung is releasing the One UI 5.0 Beta update for flagship devices, which brings a bunch of new features and improvements over the previous UI. Based on Android 13, One UI 5.0 comes with a new smart suggestion widget, a new design, an advanced color palette, new customization options, and more. 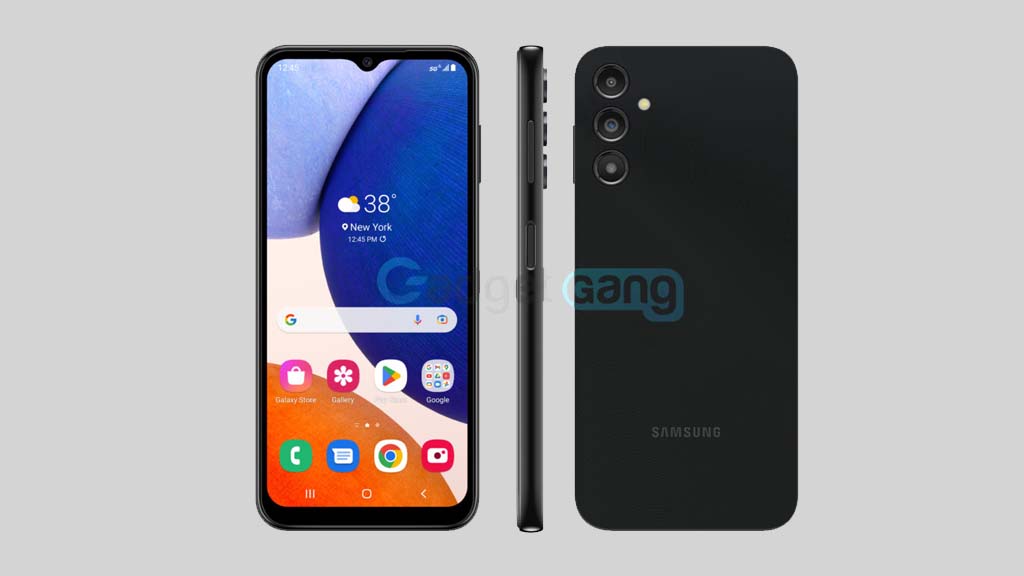 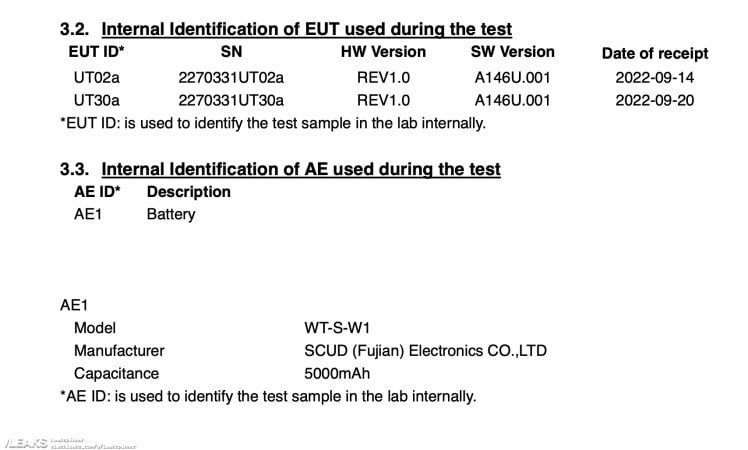