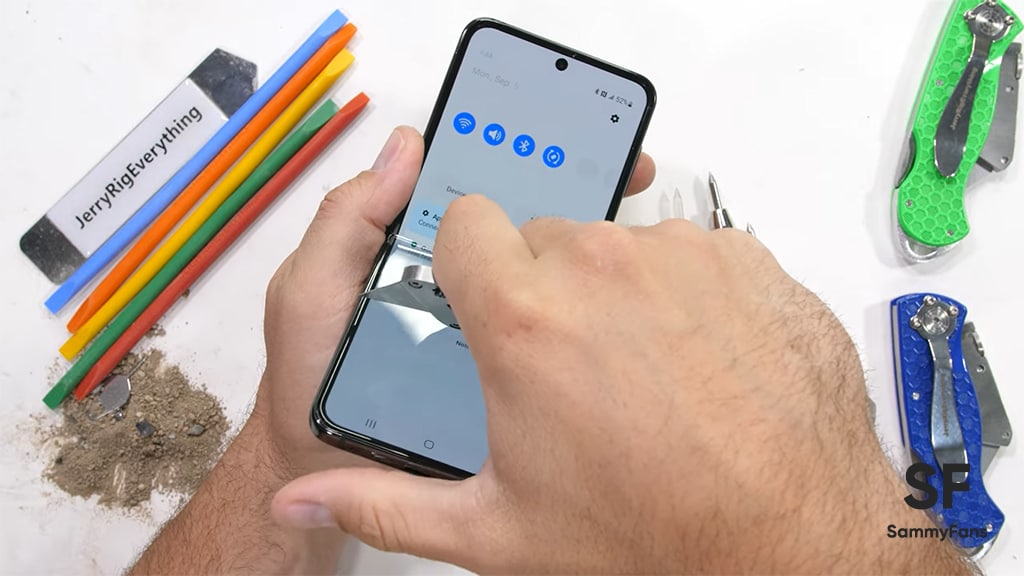 On August 10, Samsung introduced the Galaxy Z Flip 4 and Galaxy Z Fold 4 foldable smartphones with meaningful upgrades. These devices feature more durable and improved hinges in order to last longer with folds and unfolds of consumers.

Let’s have a look at the Galaxy Z Flip 4 durability test by JerryRigEverything:

The durability test video begins with a scratch resistance test of the Galaxy Z Flip 4’s cover screen with 9 hardness-testing tools. With each increasing number, the tool becomes harder and harder so we can have a better idea of the scratch resistance.

As the Galaxy Z Flip 4 features a flexible display, consumers have to sacrifice the expectations of durability. It’s the same case with it, as the device’s UTG layer started to brick at just the 2nd level of the tool that Nelson used. Unlike the display, the body of the Flip 4 managed to survive even with harder tools.

Later on, the video shows Nelson putting some dirt on the Flip 4’s display then folded it and continued the same 4 to 5 times. Interestingly, the device didn’t stop working and also faced the flame test through a daily use lighter, which left a fire mark on the panel. 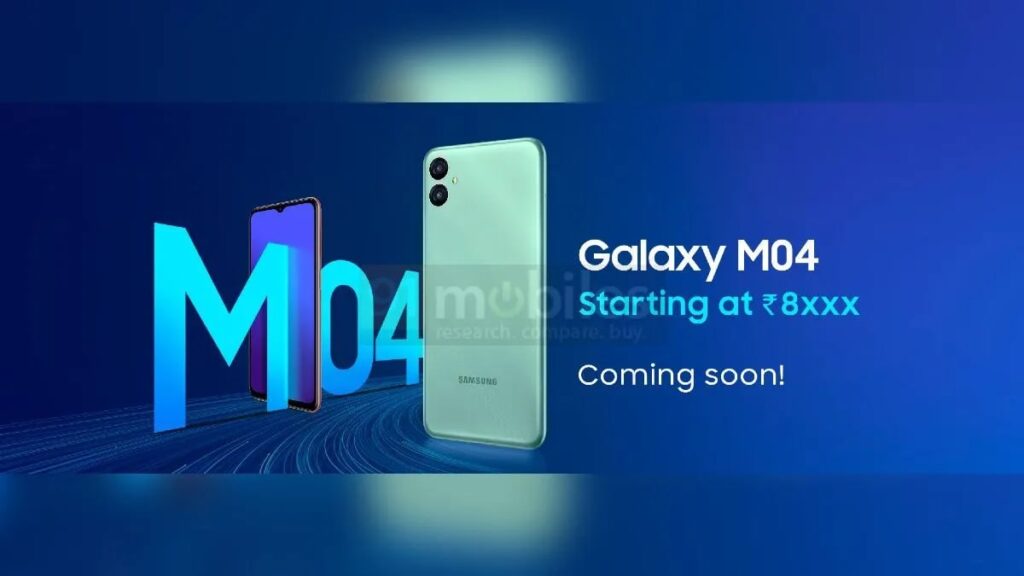