A few weeks ago, Samsung started the Beta testing of a new camera app called Expert RAW on the Galaxy S21 Ultra smartphone. Well, now, the company has officially launched the Expert RAW camera app for all the S21 Ultra owners worldwide.

Let professional photographer @shaazjung show you what the new Expert RAW app for #GalaxyS21 Ultra can do. Look out for it at the Galaxy Store. 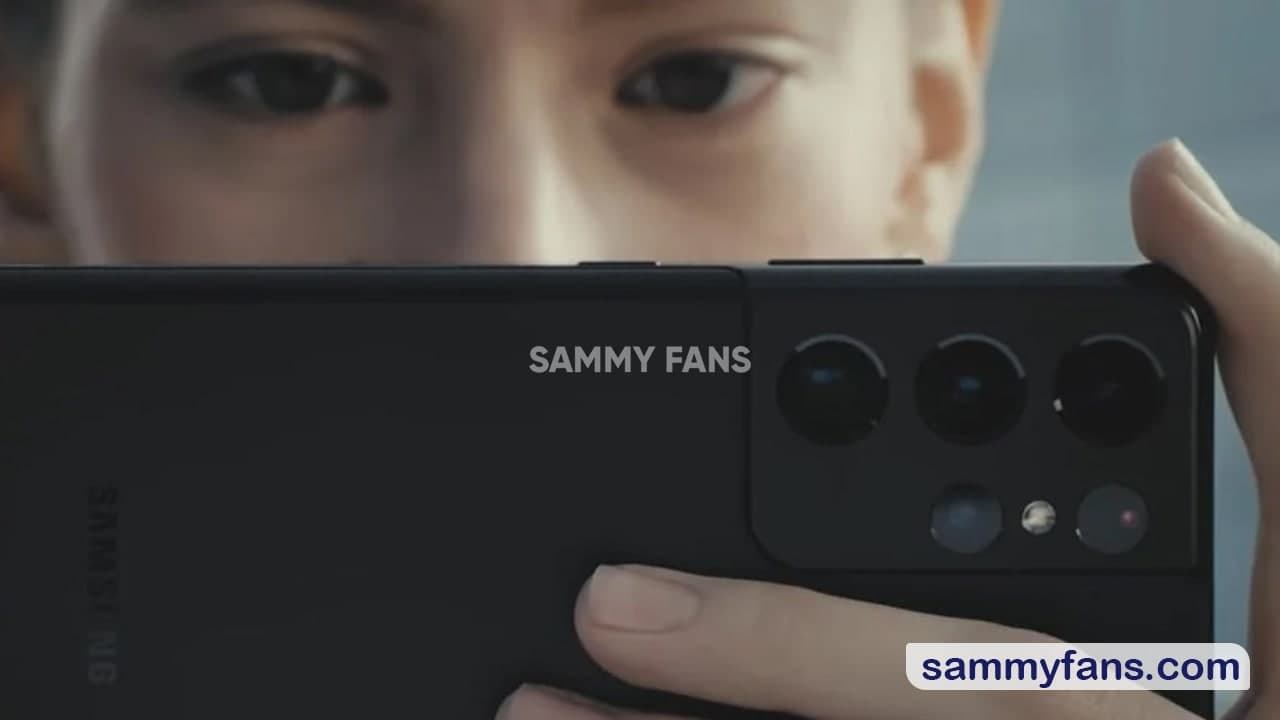 Breaking: Apple succeeded to beat Samsung in Q4, 2021 but the gap isn’t too much! 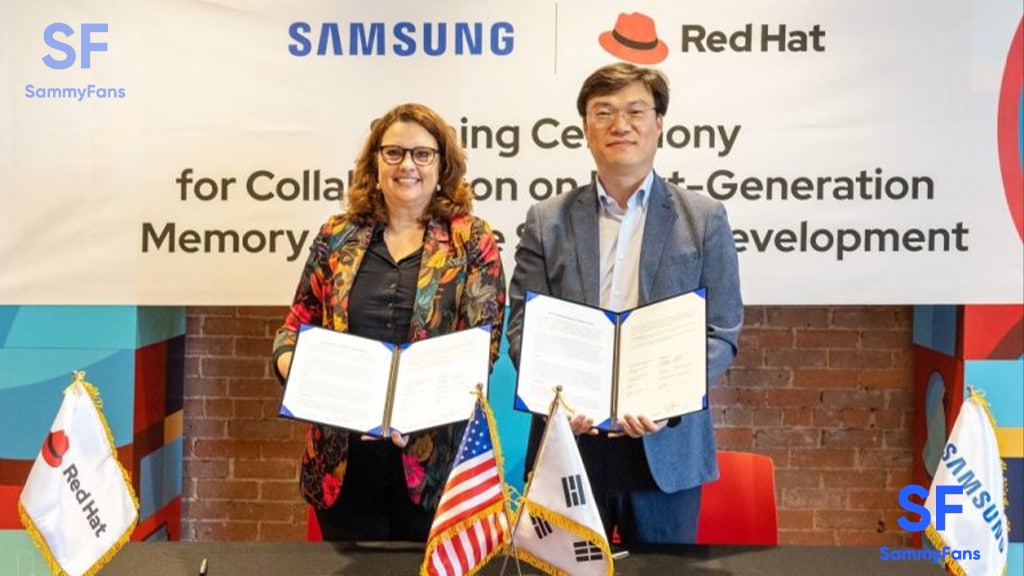 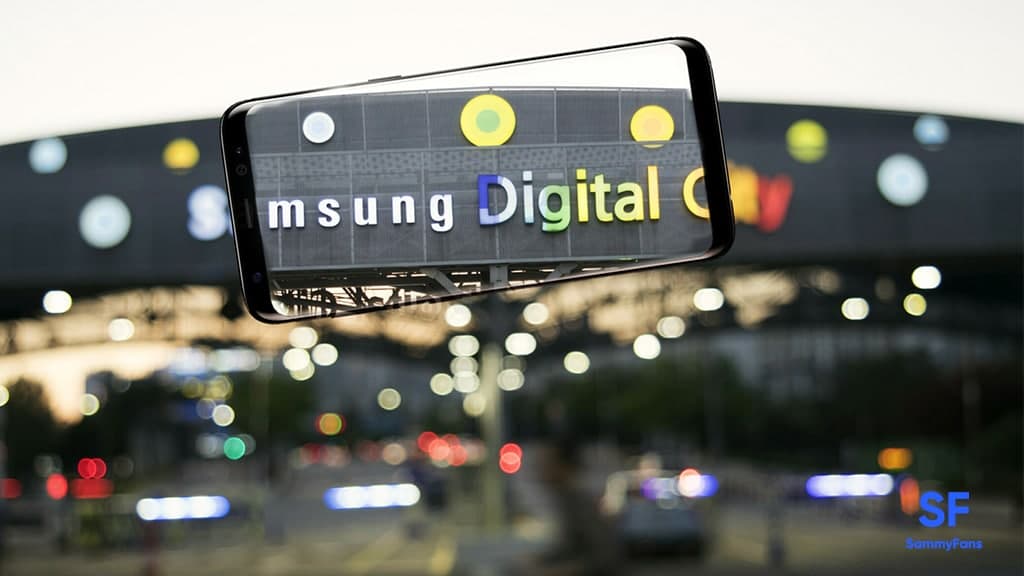