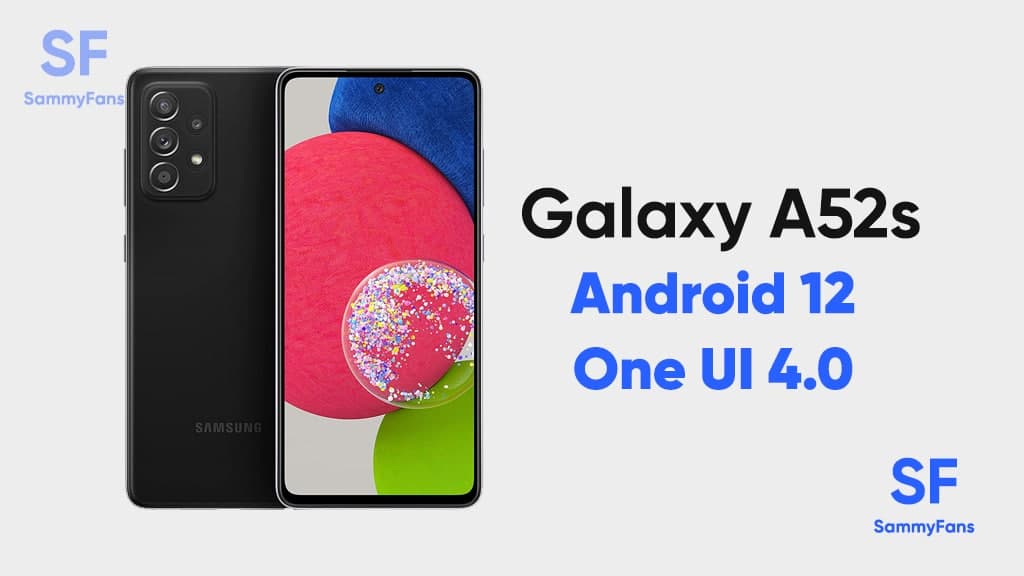 A couple of days ago, Samsung started to roll out the latest Android 12 based One UI 4.0 software update for the well-known Galaxy A52s 5G smartphones in South Korea. Now this update is expanding in European markets.

This update comes with several new features, changes, and improvements over the previous software system. In addition, it brings a whole new Android user interface called MaterialYou that lets you customize your phone with unique colors based on your wallpaper.

On the other hand, the Samsung Galaxy A52s Android 12 update installs the newest January 2022 Android security patch for better system security and stability. You can identify this software update through the One UI build version A528BXXU1BUL7.

Launched back in August 2021, Samsung Galaxy A52s 5G entered the markets with a pre-installed Android 11-based One UI 3.1 software system. At present, it received Android 12 and will get two more major operating system updates, such as Android 13 and Android 14 in the future.

Moving on, in order to download the fresh update manually on your Galaxy A52s, follow the below-mentioned steps.

One UI brings a wide array of new features and enhancements to your Galaxy device. It is more intuitive, more fun, more secure, and easier than ever. It comes with better privacy, a game dashboard, improved one-handed mode, quick tap, direct share in the recent overview menu, conversation widgets, scrolling screenshots, stretch overscroll, and much more.

First Galaxy Watch 4 beta program to release for US, Here is how to sign up! 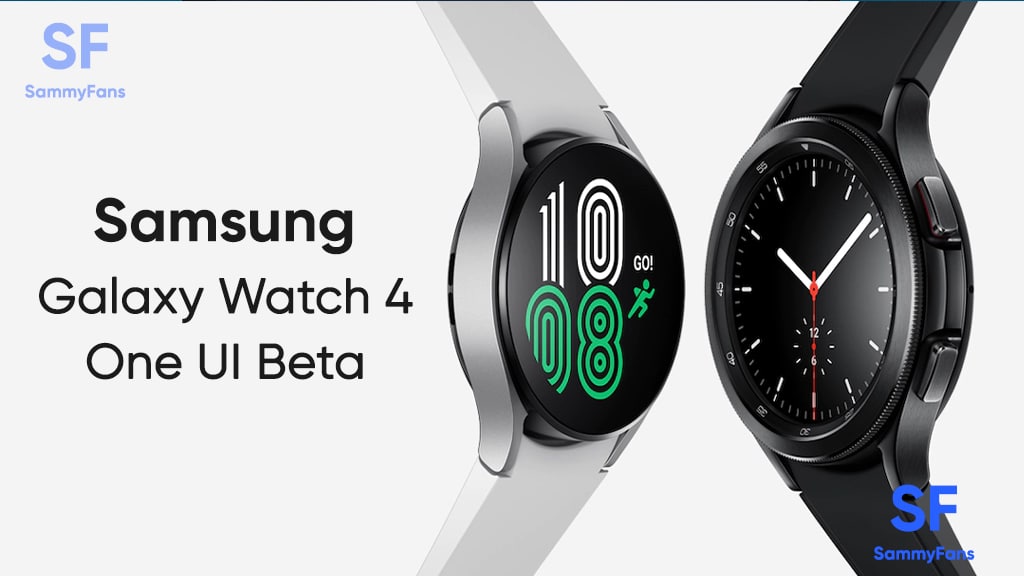 The first beta program for the Galaxy Watch 4 is going to come with some improvements to the Samsung Wear OS skin, named One UI Watch. Samsung has made an official announcement that the beta would start rolling out on June 2, 2022, but the sign-up is already live in the US at the moment.

If you have a Samsung membership, you can easily login through the Samsung members application available just next to you on your smartphone. Pick it up. Here we will tell you how to register? and how to sign in? 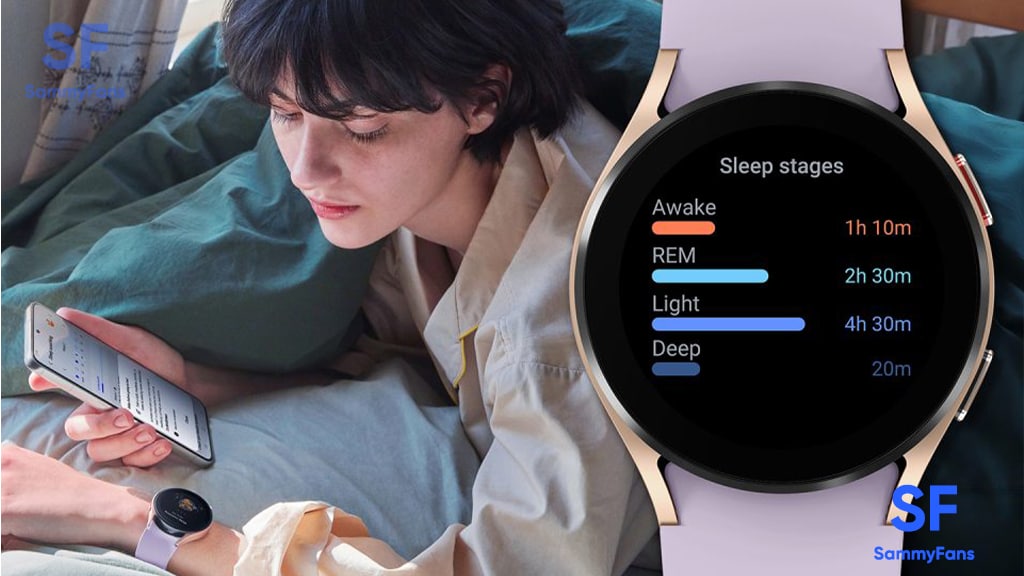 How to take part in the beta?

The beta program name is One UI Watch Beta, and initially, you can apply on the first Samsung member screen that appears in front of you. Follow steps:

Like the smartphone beta program, it may be unstable because it is a beta version of the software. Therefore it is recommended to make a backup before the participation and installation.

Presently the beta is only available for Watch 4 and Watch 4 Classic regular. You need to remember some points, Once you exit the beta, you cannot rejoin again, and the rollback after the withdrawal is not at all possible. So, you need to do everything with utmost care. 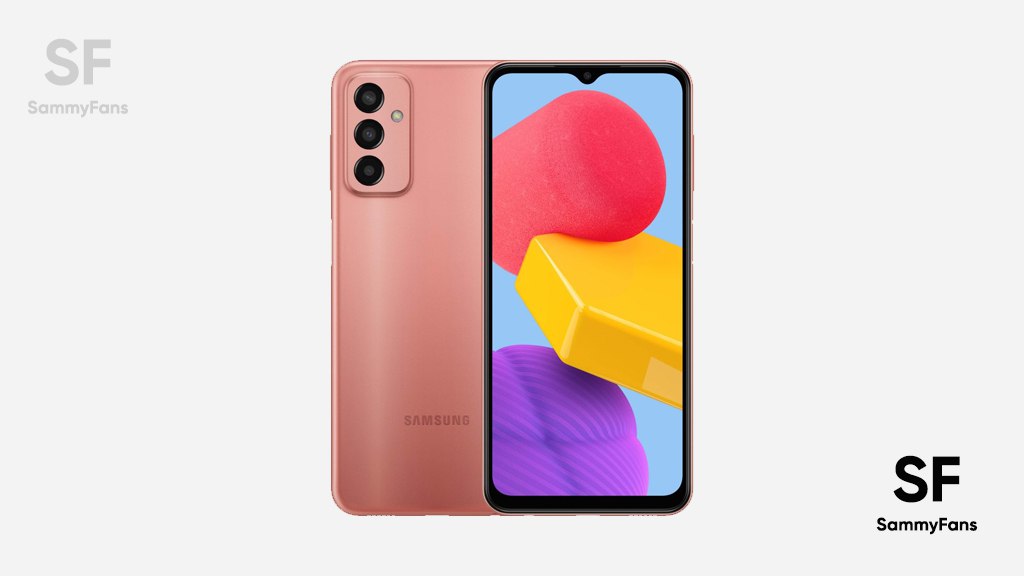 We just shared the official press renders of the Galaxy M13 smartphone, while Samsung just made it official for the consumers. The newly launched Galaxy M13 entry-level phone comes with a larger non-AMOLED display (obviously!), octa-core processor, Android 12 pre-installed, and more.

According to the information, Samsung Galaxy M13 is equipped with a 6.6-inch IPS LCD Infinity-V display with Full HD+ resolution. The exact name of the processor installed is unknown at the moment, however, the official site mentions it as an octa-core chipset.

Aside from this, the Galaxy M13 comes with 4GB of RAM paired with 64GB/128GB of internal storage, at the same time, you can extend it using an external microSD card. Pre-equipped with Android 12, the entry-level phone runs One UI Core 4.1 software onboard.

The device can also record 1080p 30fps videos using the rear camera. Well, there are three color options available for the Galaxy M13 handset that are Deep Green, Orange Copper, and Light Blue colors. Under the hood, it packs a 5000mAh battery with 15W fast charging support.

Samsung has not yet revealed the pricing of the Galaxy M13 smartphone, however, we will be sharing it with you as soon as becomes accessible as well as information about its European availability. Additional specifications like side-mounted fingerprint sensors are as follows: 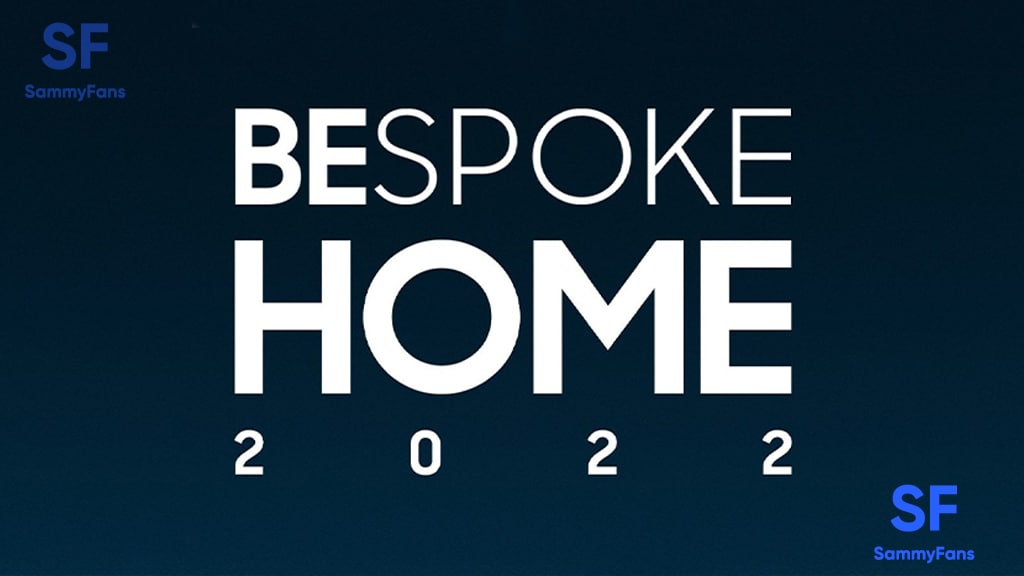 Bookmark this page and get yourself ready for the global live stream for Samsung‘s latest Bespoke products and services that will be unpacked during the event. These products make the user experience more customizable, more innovative, and more flexible.
The event is going to be live-streamed, on Samsung U.S Newsroom, Samsung.com, and Samsung YouTube on June 7 at 16:00 CEST (10:00 EDT, 23:00 KST). Samsung Digital Appliance invites you to discover the expansions of your home life possibilities. 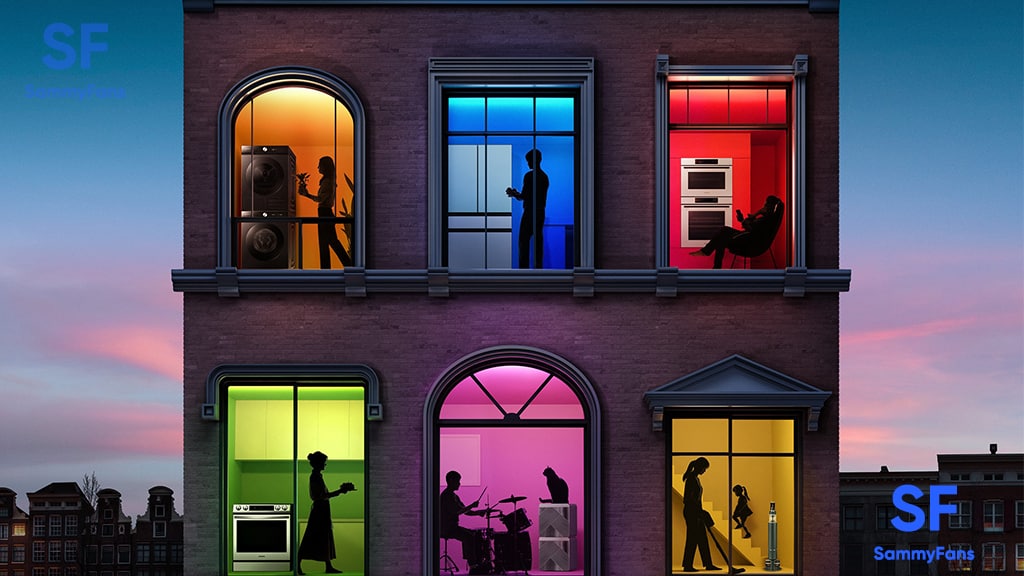 Through this program, Samsung works on the philosophy of Designed for you, by you. It facilitates you to express yourself in every space. With this, you can make your home feel more like you, with the power of customization. So, be prepared to elevate your personal space with colors and combinations that are uniquely like you.

These products provide you with an air of luxury, A simple, elegant design with customizable panels houses the powerful purifier for any room. Inspiration happens when it all comes together. It’s time to bring your ideas to life. Do not forget to tour the virtual showroom and dive into virtual design tools to get creative with the finishes you love, and select the features you need. Get ready for it.