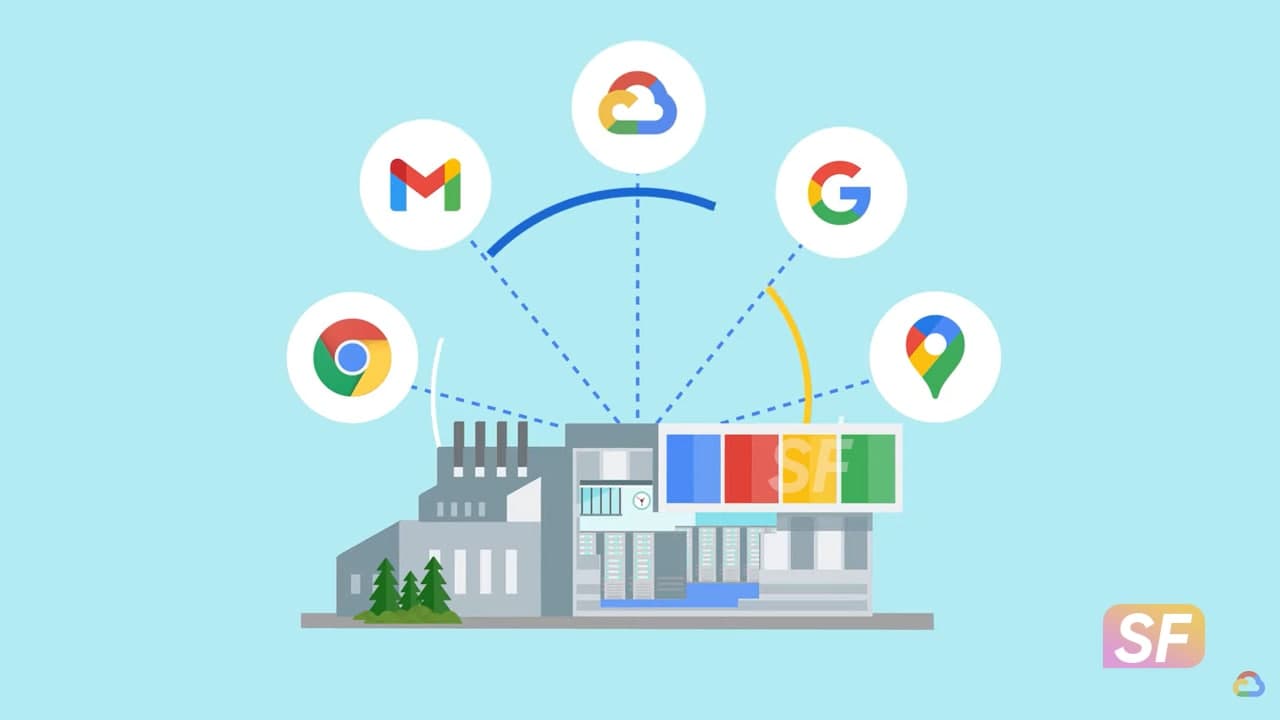 As the latest Galaxy Z3 lineup is taking advantage of the Android 11 operating system, Google is also showcasing it directly through its official YouTube channel. Not just a single one, the company published multiple videos showing off the impressive functionalities of Galaxy Z Fold 3 and Flip 3.

Going further with the videos, Google released three videos with 15 seconds length each, which starts with Google’s logo exploding into a grid of app icons (both consumer and Workspace):

Advertisement
Related Topics:ANDROIDGOOGLESAMSUNG
Up Next

Samsung One UI could use Huawei HarmonyOS instead of Android? 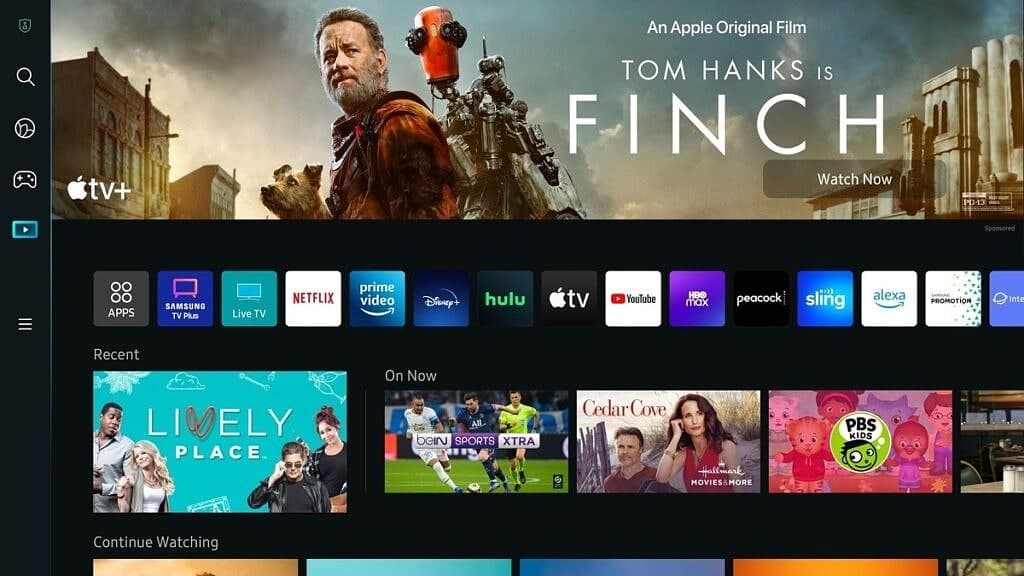 Samsung has started rolling out its Gaming Hub to all 2022 Samsung Smart TVs to bring users the best game streaming content and game playing experiences with no additional hardware or downloads needed.

The service is now available with instant access to Xbox, Nvidia GeForce Now, Google Stadia, Utomik, Twitch, YouTube, and Spotify. And, support for Amazon Luna will arrive at a later date.

Samsung first announced the Gaming Hub at CES 2022. It allows players to access their favorite games from popular game streaming services and permits them to even buy games from those services in a single place.

Aside from these, the company’s Gaming Hub offers support for accessories like Bluetooth controllers and wireless headsets to further bring users the ability to access a wide range of gaming services. 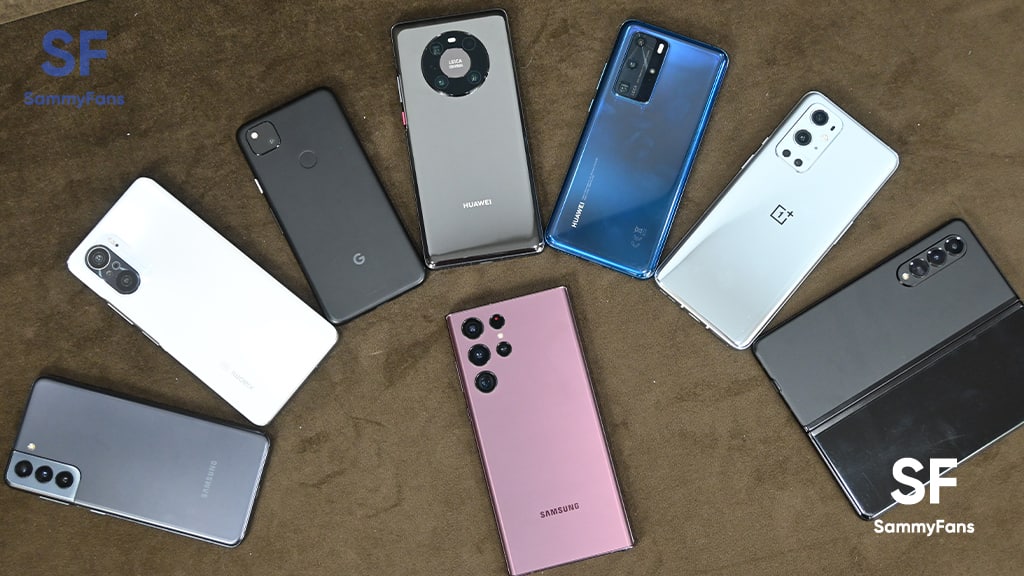 According to the Counterpoint Research report, the global monthly smartphone sales fell below 100 million for the second time in 10 years. The monthly report for May 2022 shows that the global smartphone market sold 96 million units, down 4% month-on-month and 10% year-on-year.

Notably, this is the second consecutive month-on-month decline and the 11th consecutive month of year-on-year declines. In the year 2022, it seems that mobile phones will not be able to sell. 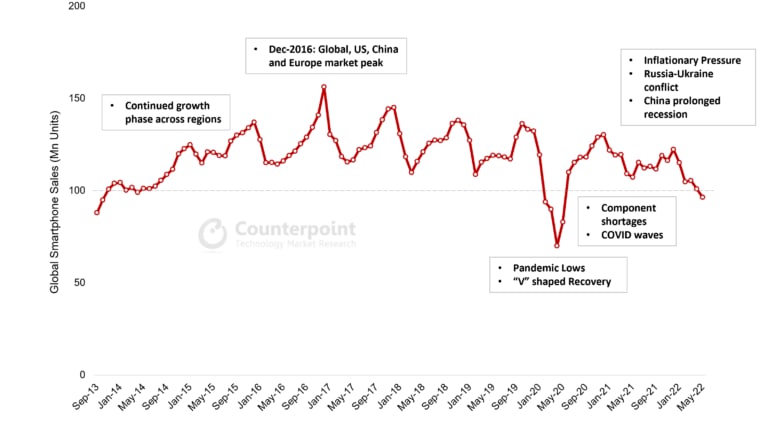 With the timing of 2022, things are not looking up for the smartphone market, which has been hit by a slump in demand due to various factors including inflation.t is an indisputable fact that overall smartphone sales are weak, but the decline in smartphone shipments in the second half of the year could improve.