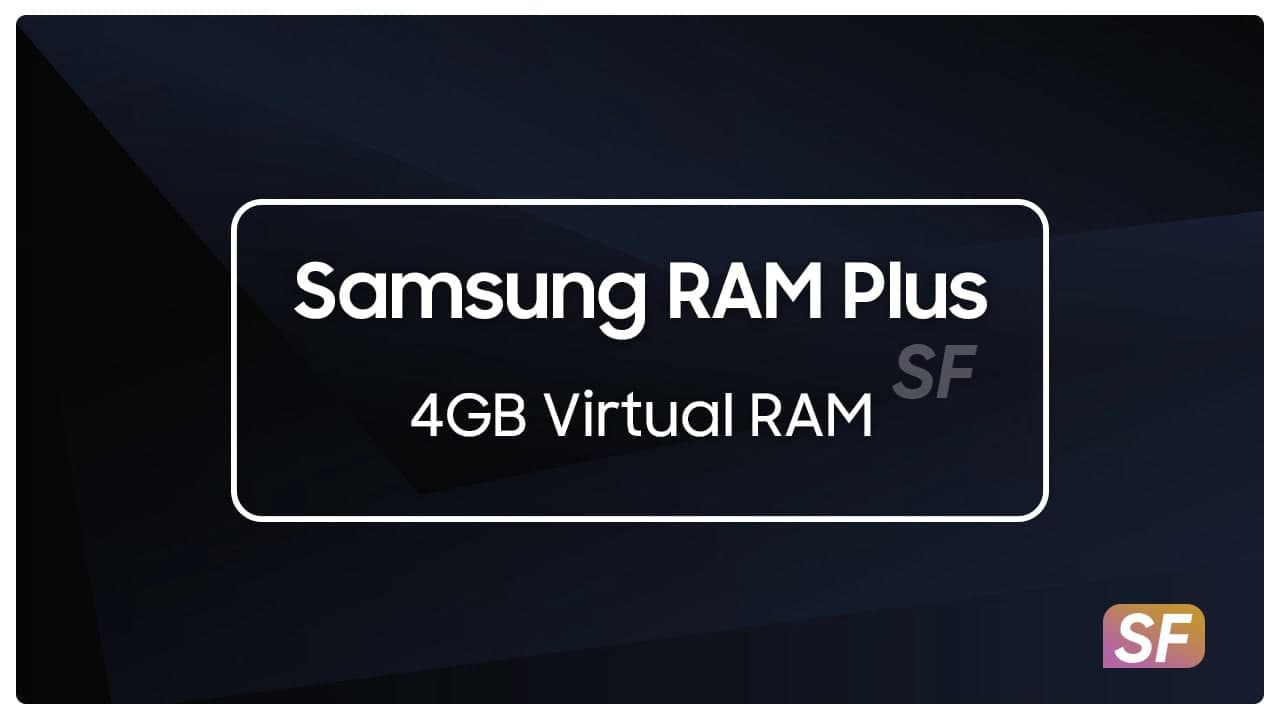 Last month, Samsung released new firmware update for the Galaxy A52s smartphone users with a new security patch and interesting feature called RAM Plus. The name of this feature itself suggests that it’s related to the RAM of smartphones, and, of course, it boosts the RAM virtually.

After the Galaxy A52s, several mid-range and flagship Galaxies have received new firmware updates from Samsung but the RAM Plus feature was not a part of the changelog. Therefore, it was considered that the company is offering this RAM expansion feature to only mid-range devices.

Meanwhile, as per the latest report, the Galaxy A52 5G and Galaxy Z Fold 3 devices have also got access to RAM Plus feature. Interface screenshot suggests that the company has silently seeded its memory extension tool to more devices including mid-range and flagship.

Following this, we can surely expect the arrival of the RAM Plus feature to more Samsung devices no matter its flagship or non-flagship. The company confirmed that “up to 4GB of RAM Plus intelligently decides the optimized storage size and gives you better performance.”

If you want to check the availability of the RAM Plus tool on your Samsung Galaxy, jump to your device’s Settings >> Battery >> Device care >> Memory.

Related Topics:Galaxy A52 5GGalaxy Z Fold 3RAM PlusSAMSUNG
Up Next 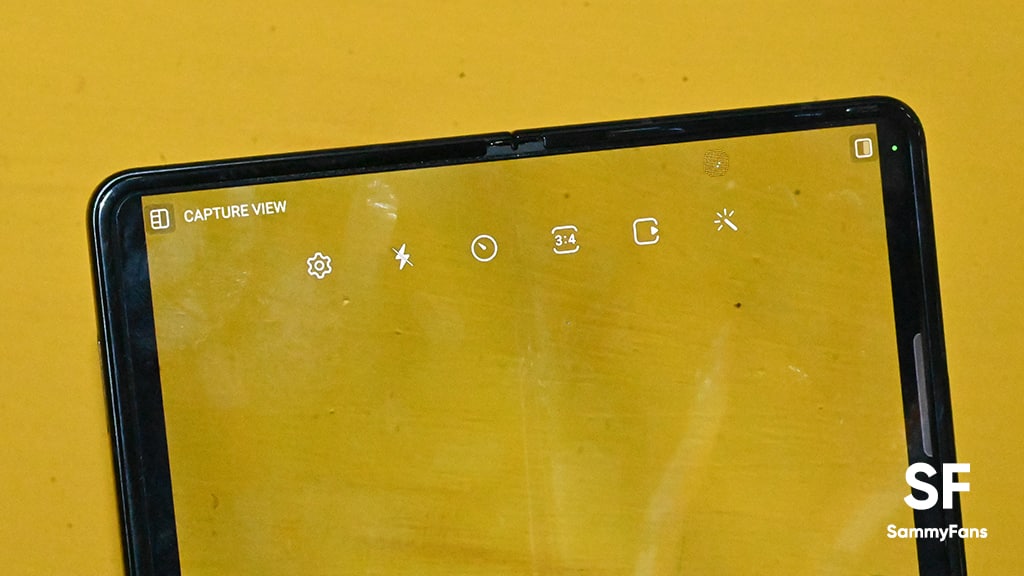 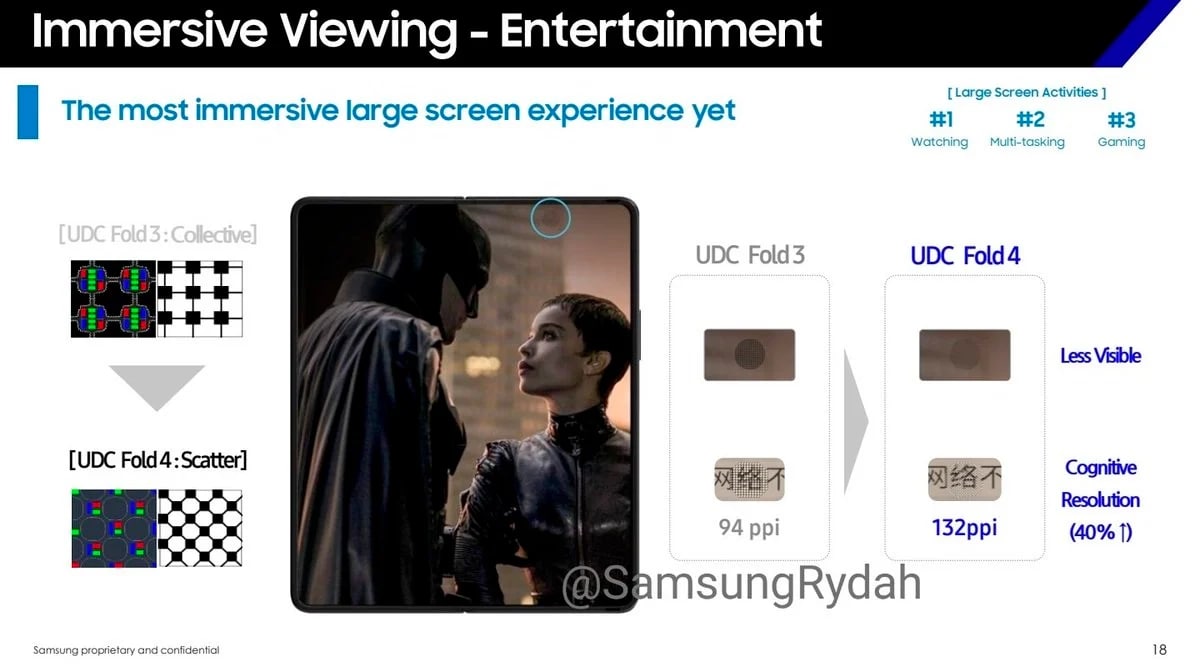