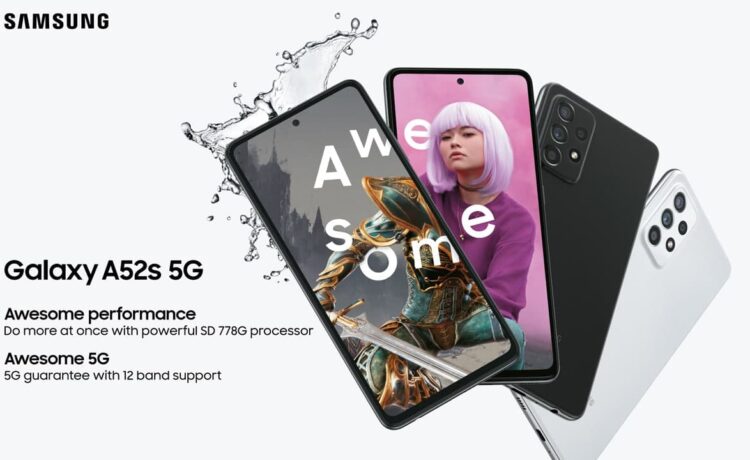 Samsung has silently introduced an impressive feature for the consumers of the Galaxy A52s that lets them expand the RAM of smartphones virtually. To be mentioned, the newly launched device had started getting a new firmware update yesterday in a handful of European and Asian markets.

Already, we’ve reported the arrival of this feature alongside the August 2021 security patch. And as per the information shared by the Galaxy A52s users, the new feature adds 4GB of virtual memory to the phone, by taking from the internal storage. 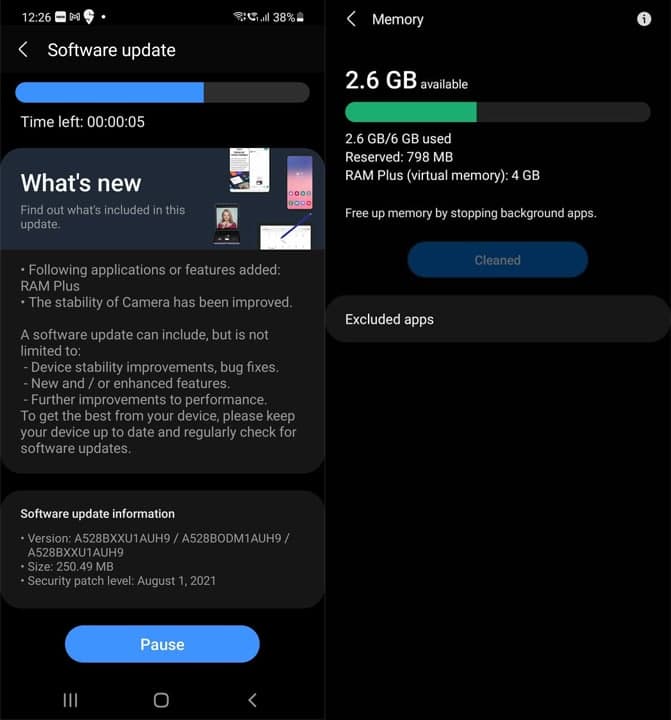 However, the update rollout is happening in select regions at the moment but we will keep you updated with the latest development on this matter. You can manually check for updates by heading towards device Settings >> Software updates >> Download and install. 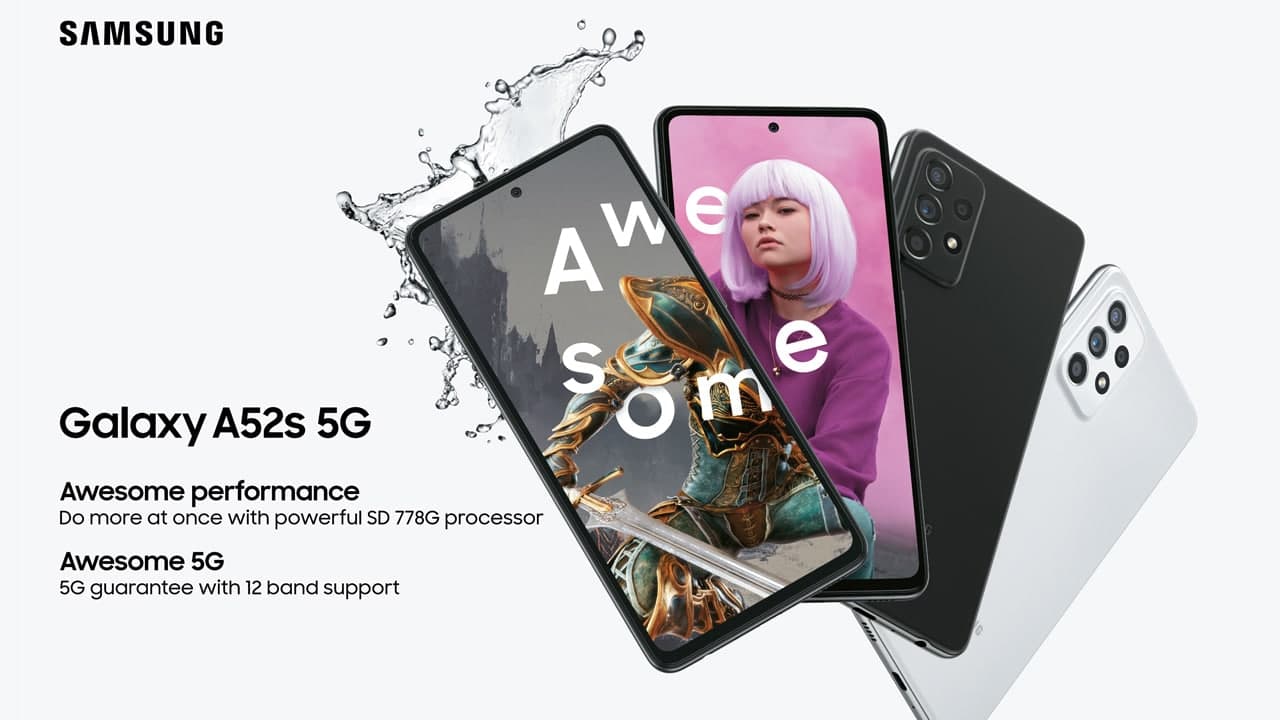 Will other Galaxies will get it?

Initially, the company is releasing the virtual RAM expansion feature to the Galaxy A52s smartphone. However, there’s no information available regarding its availability expansion to other Galaxy devices such as Galaxy S21, Galaxy Note 20, and other mid-range smartphones.